Skip to content
Home Game League of Legends: Teleport has a serious error right at the 2022 LPL Summer tournament 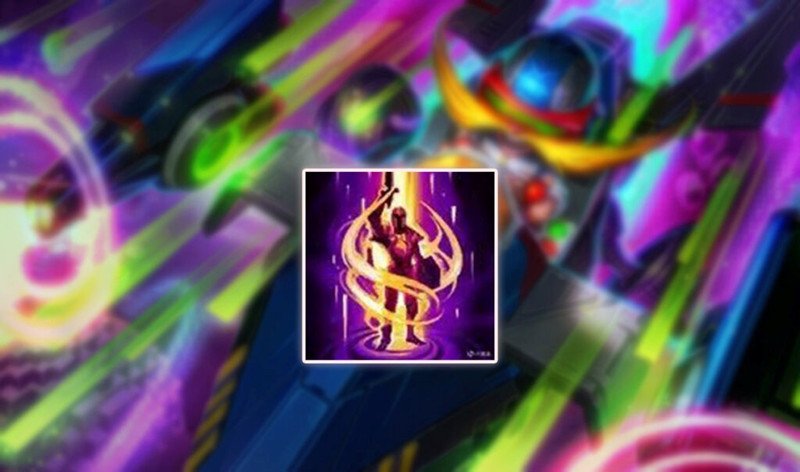 The Teleport bug has suddenly appeared in professional tournaments and this summoner spell could potentially be banned in the 2022 LPL Summer if not completely fixed.

Season 12 is probably the most unstable time of League of Legends when the pro tournaments constantly appear confusing errors, from turret damage errors to TheShy has extremely favorable turrets, until Oner has 3 Punishments…. This makes gamers doubtful about Riot Games’ game making in recent times.

See also: League of Legends: Zeri’s sadness when he continues to be nerfed for the 13th time in the upcoming 12.16 update

However, that’s still not all because recently, “Bug-Finding Saint” Vandiril suddenly discovered another rather serious error related to summoner spells Move. With this bug, the player will be able to greatly reduce the cooldown of this spell through the cooldown reduction stat.

This error appears more and more often, even appearing many times in professional tournaments and means that ranked matches are no exception. Typically in the 2022 LPL Summer when players like Scout, Doinb or Xiaohu all benefited greatly from this bug.

Of course, professional players have no intention of profiting from mistakes like this, when they suddenly appear and create an advantage they didn’t expect. At the present time, Riot Games has not made any announcements related to fixing this error, although it is being widely shared by the gaming community on social networking sites and world LoL forums. gender.

Many gamers also questioned that there was a possibility that Teleport would go into the “trash” of the previous Magic Flash in the LEC, when it was completely banned in the framework of this tournament. If this were to happen, it would be very difficult for players in the LPL to get used to other summoner spells before Teleport was reworked.