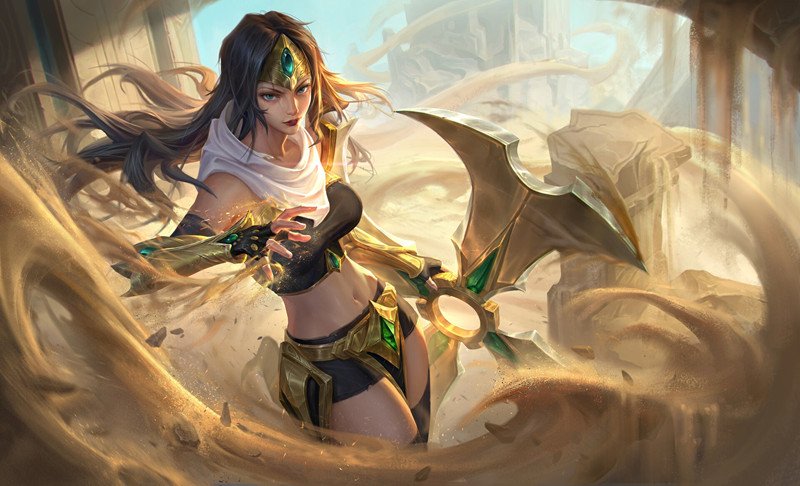 Riot just confirmed that Sivir’s boomerang can bounce on dead minions is not a bug.

Some League of Legends gamers have recently discovered that there is a bug in Sivir, but Riot Games said it is not the bug, but the way it works.

Players have reported that there was a Sivir bug that caused boomerangs from her W ability to bounce onto fallen minions. The game’s developer was quick to respond, saying that he “speaks with the design staff and this functionality is not a bug”. Many players have said that Sivir’s boomerangs can bounce right to enemy champions and this has a big impact on the laning phase. They also emphasize that it even happens almost all the time, and so it’s not a fluke. With Riot’s confirmation, Sivir mains should be glad that NPH will not eliminate this issue in the future.

After the mid-range tweak in patch 12.13, Sivir has dominated the bot lane ever since. Despite some nerfs for her, Sivir is still an extremely stable pick, even in 12.16 update when she had a 50.68% win rate, with a 20.2% pick rate. and 26% ban rate from Platinum rank and above.