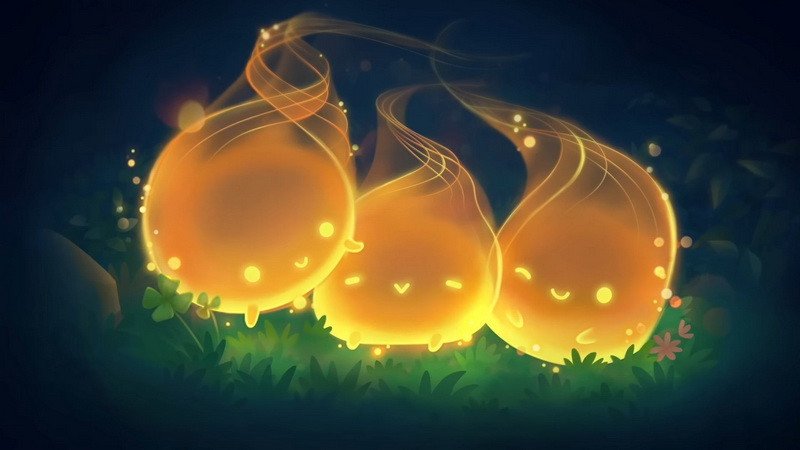 In the video introducing the League of Legends development roadmap in 2023 – Season 13, Riot Games has revealed quite a few projects to develop new champions and upgrade the image/skills of old champions like Udyr, Ahri and Aurelion Sol quite well. desirable.

Classified as the top Tanker, this will be a huge tall gladiator with a giant mace made from the skin/armor of a giant beast in the Shurima desert. K’Sante can change weapon form by smashing his mace to reveal a series of small swords inside and attack enemies, after which the mace returns to its original form and…bonk bonk enemy. 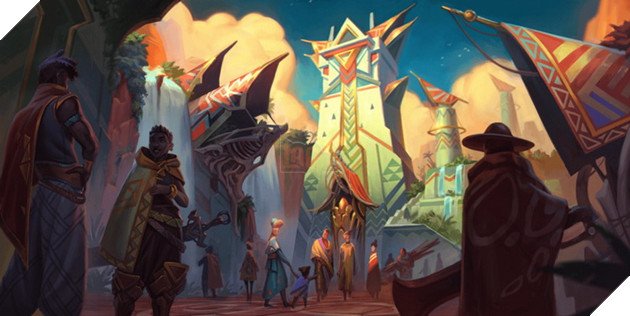 This is also a general that comes from Shurima but belongs to Nazumah – an oasis in the desert beyond Azir’s control. This is a whole new land, colorful and guaranteed to produce a very fun champion for everyone to look forward to. 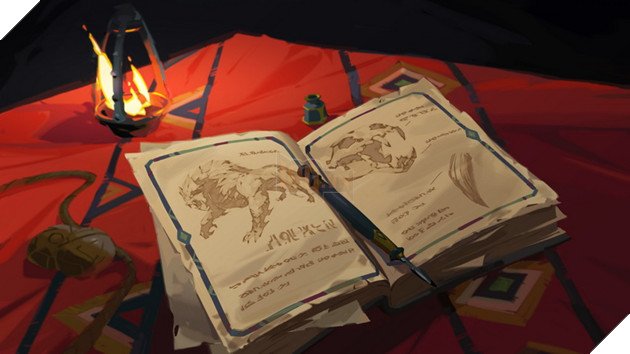 As we all know, the Udyr Rework version is quite complete and will be available soon in the upcoming 12.15 update. You can see more details of Udyr Rework’s skill set right here. This is also very likely to be a champion that gets a completely new image/champion before Season 12 ends.

Around the beginning of Season 13, League of Legends will rework Aurelion Sol’s skill set in a completely new way. No longer relying on the damaging star ring, the new Au.Sol will now have the ability to spew infinite fire (as long as there’s mana left to use the ability to stop), along with the ability to fly through walls more freely, not in a straight line anymore .

The new Au.sol can now also fly and spit fire at the target you want, will definitely be more mobile and have more interesting ganking gameplay than the old version. This skill update will be available sometime in early 2023.

A male support general from Ixtal

There is not too much information about this champion, all the details revealed about him are just General Nam from Ixtal with an “unprecedented” support play in League of Legends. 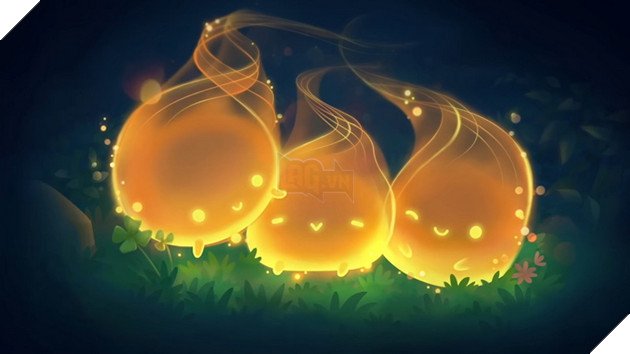 Currently, Ahri is still in the process of developing a new style of play with the style of “Mobile mage” instead of her current “mage killer”. Some skill images and animations will also be heavily retouched. 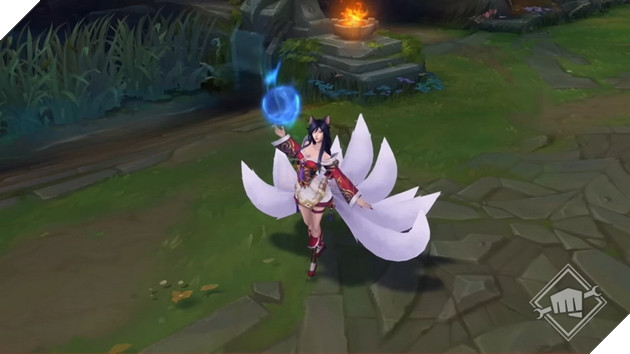 Finally, one of the champions that has been cherished by Riot Games for a long time has also been officially revealed. Is a “monster” possessing the weapon/curse Darkin. Apart from a photo, we have yet to reveal anything more about this new champion. However, as a Mid laner, we will be able to have an assassin Zed, Pyke or Kayn in Season 13. 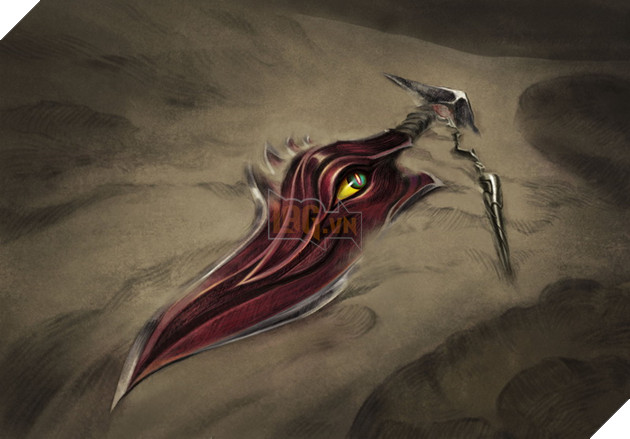 According to Reav3, the champion update schedule in the beginning of Season 13 onwards will be in the following order: K’Sante > Au.Sol > Ahri > Ixtal > Darkin Assassin > ?. Let’s wait and see how League of Legends will develop in the future. 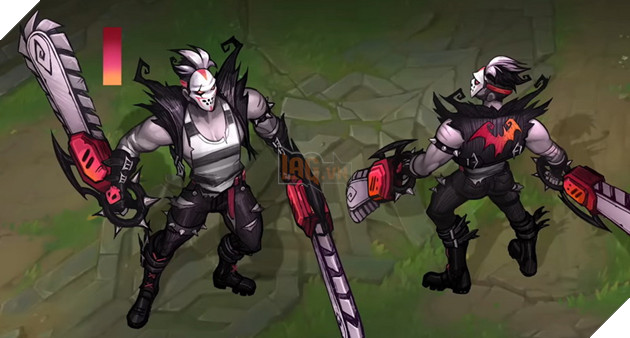 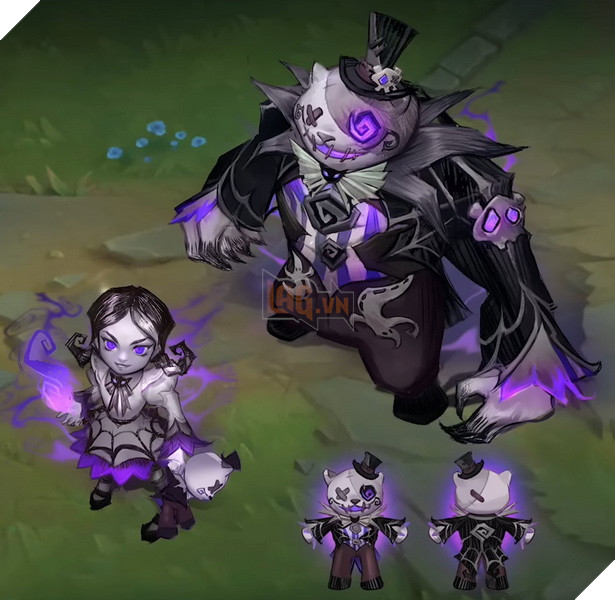 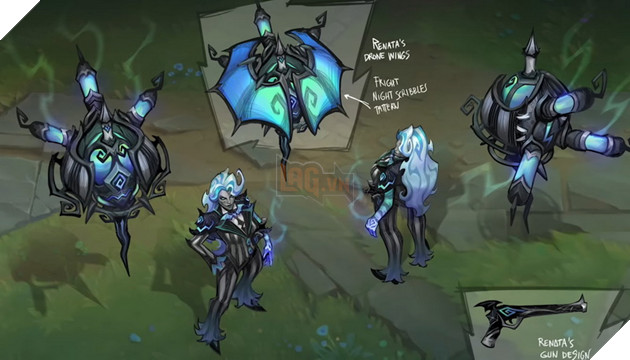