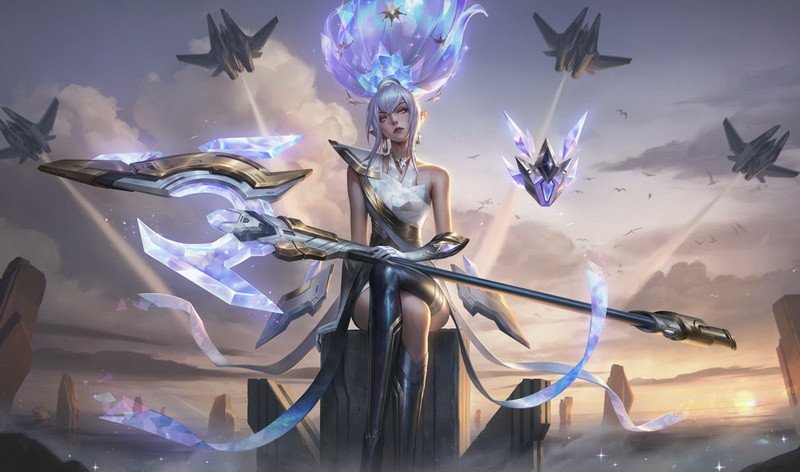 With the goal to gradually edit the meta for the upcoming 2022 Worlds, Riot Games has planned to buff many champions that are still quite strong recently such as Tristana, Irelia, Bladimir and Zoe while Zeri continues to nerf continuously. non-stop.

Recently, Matt Leung-Harrison (RiotPhroxzon) shared about the plan to edit the power of the upcoming 12.16 update. Although there are no exact details, this list is quite confusing when a series of strong generals in the recent meta are still buffed carefree, while some weak champions are still nerfed as usual.

Accordingly, patch 12.16 will buff Irelia, Kai’sa, Zoe, Jayce, Tristana, Caitlyn, Vladimir and Malphite. Regardless of the overall win rate, Irelia, Kai’sa, Tristana, and Vladimir are the most questioned champions in this buff when the meta strength is quite good but still gets the buff, while quite a few champions Other strong champions don’t get nerfed (in contrast, weak champions get extra nerfs because of the upcoming Worlds).

Currently, Irelia is still quite strong thanks to indirect buffs from Nerf’s Grievous Wounds and the tremendous healing ability of current Gladiators – and Vladimir in the late game also “suffers” the same situation. . Meanwhile, Tristana and Kai’sa are currently 2 highly rated ADCs in both normal attack and Ranked Rank, both receiving buffs for some reason.

For champions with nerfs, Zeri continues to suffer from nerfs due to being too dominant in professional tournaments – in contrast to normal fighting ranks when she is not really that strong. In addition, Draven is expected to be nerfed to reduce lethal play. In Diana’s case, she will be adjusting (nerf to be more correct) her current playstyle to return to mage/assassin instead of the recent Tank build.

About 1-2 more days, a more complete update will be released to gamers. Let’s wait for the official update 12.16 League of Legends with JustbartaNews right here.