Skip to content
Home Game League of Legends: Revealing a series of Super Tech Jihad skins with Udyr after being reworked 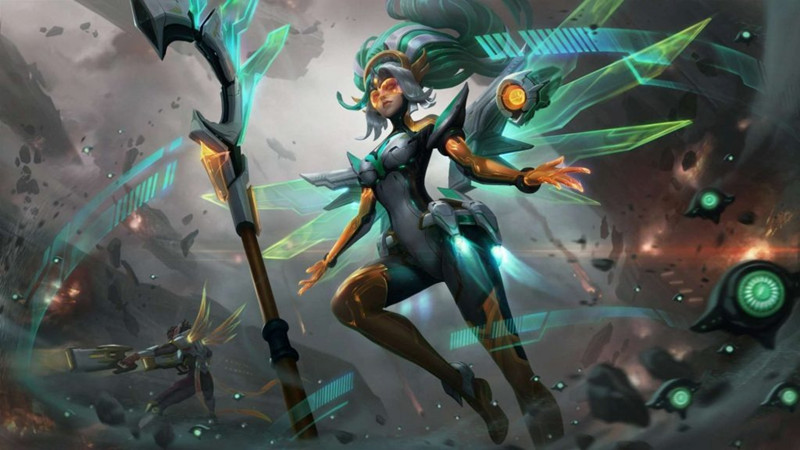 In the past few days, the gaming community has been buzzing with details related to Udyr after being reworked all skills as well as appearance. Accompanied by a change in the costumes to better match the new version of the oldest champion. League of Legends this.

And it doesn’t just stop there, recently Riot Games also announced 5 more new skins called Super Tech Jihad, with the generals participating including Camille, Lucian, Nasus and Janna, in which Janna will be the name that owns the brand name skin. Those outfits include: 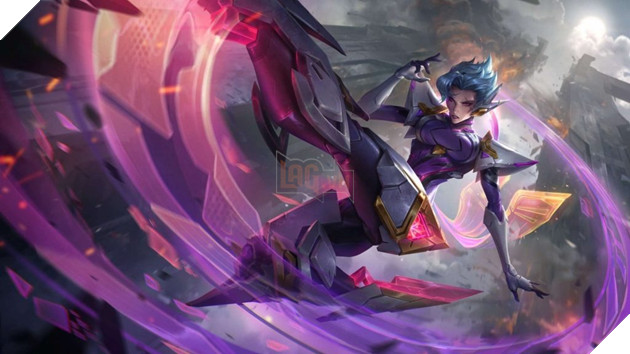 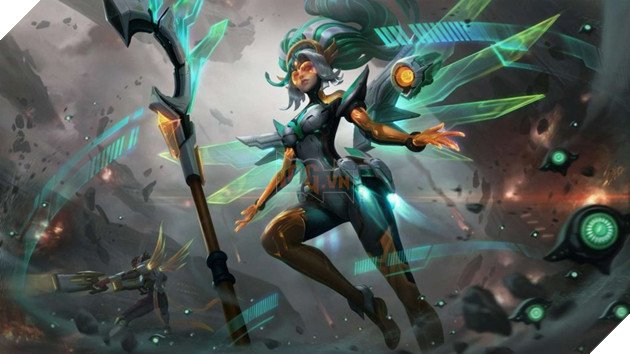 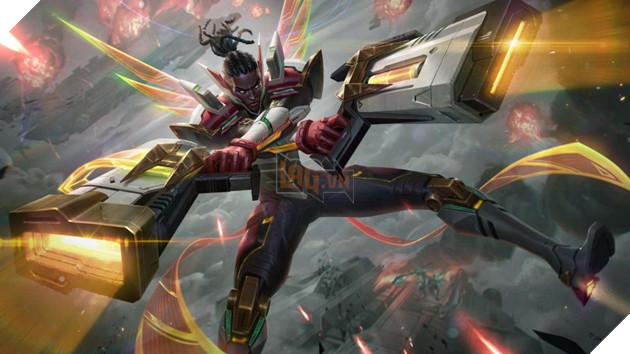 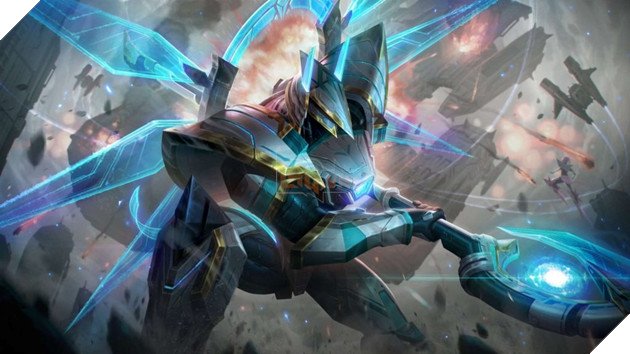 In addition to the above skins, Riot Games also announced changes to the skins for general Udyr . 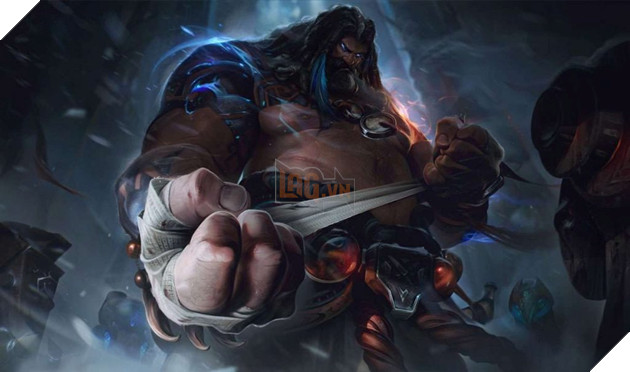 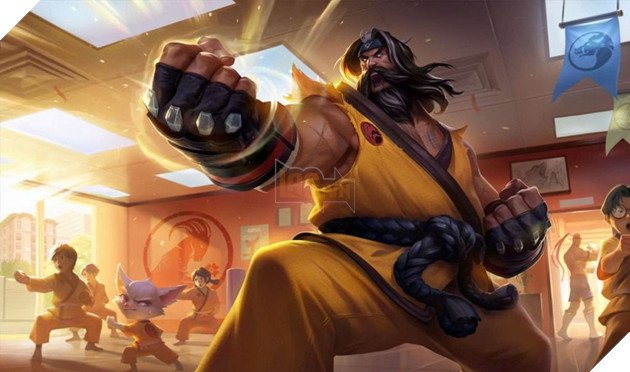 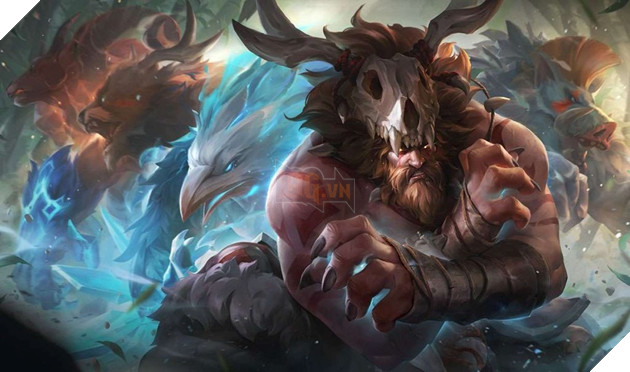 Udyr Four Guardians of the Soul 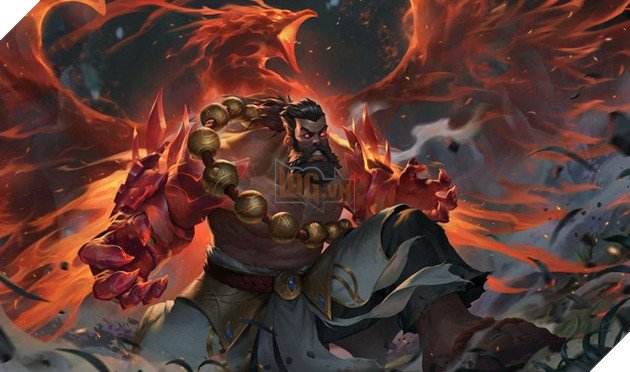 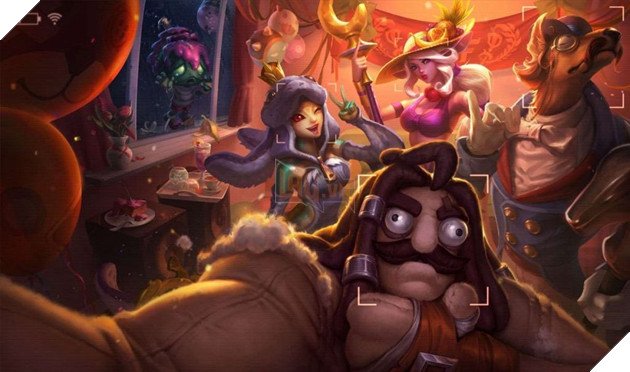 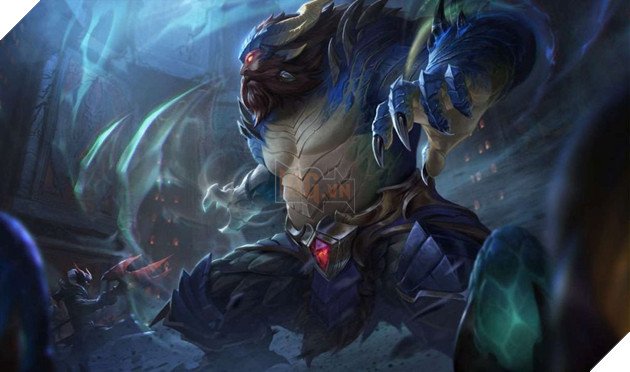