Skip to content
Home Game League of Legends: LNG’s rookie burst into tears on stage when forced to play the main match at LPL Summer 2022 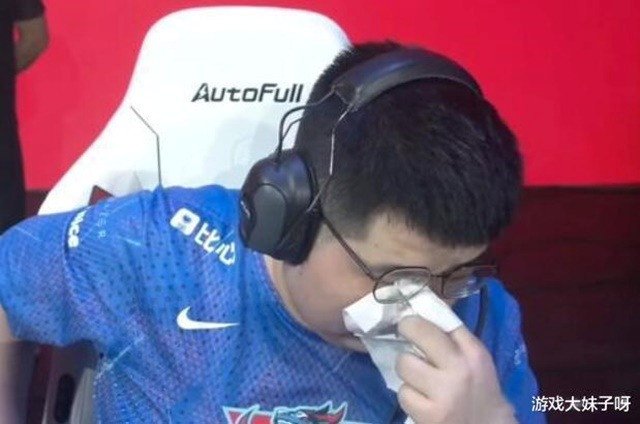 LPL Summer 2022 is having a lot of problems and most recently, a rookie male player from LNG, because he couldn’t handle the pressure, burst into tears right on stage.

LPL Summer 2022 are facing quite a lot of controversies that are much more confusing than the spring tournament, when the big teams constantly encounter difficulties during the competition. Currently, this tournament is nearing its final days in the Group Stage, but professional stories are not discussed as much as behind-the-scenes markets. 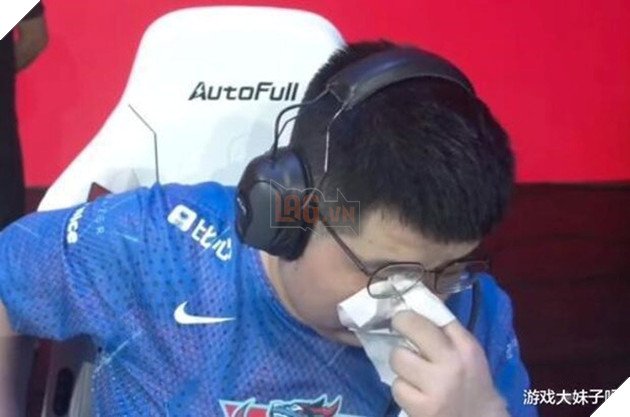 The most recent story has made the Chinese LoL community flutter, when the camera in the stands extremely captured the image of the male player. PandaC of the LNG burst into tears in her seat. That much is still not the end because the guy is constantly wiping sweat, with a somewhat panicked face.

Right after that match, the Game Anchor Network also shared the reason why PandaC in such a tragic situation. Specifically, this male rookie expressed to the team’s coach that he was not qualified to replace Ale to play in the LPL, but the team still forced PandaC to step on the stage. Because his psychology was not stable and could not withstand too much pressure from the tournament, even playing offline made him cry helplessly.

According to Game Anchor Network, even though the fans were not satisfied with the performance of PandaC, but witnessing this guy wiping his tears, no one has the heart to speak harshly to this LNG rookie player. Anyway, PandaC is too young and can’t withstand such a great pressure. 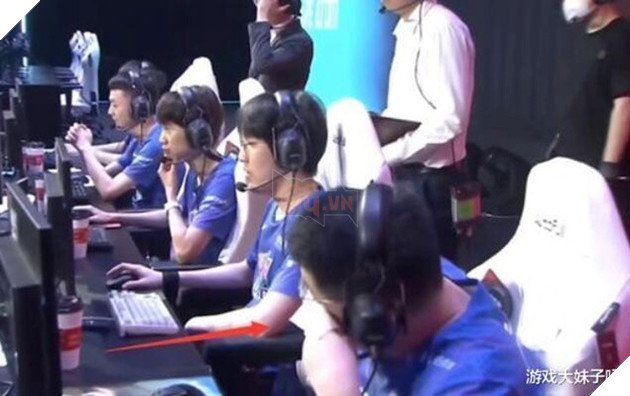 It is for that reason that it is the coaching staff of LNG who deserve the most criticism, as they have put their players out like a pawn. When unable to reach agreements with Ale, the coaching staff pushed PandaC into a dilemma, making him the most pitiable player in the 2022 LPL Summer because he had to endure so much despite being so young.