Skip to content
Home Game League of Legends: How is Udyr before and after being reworked? 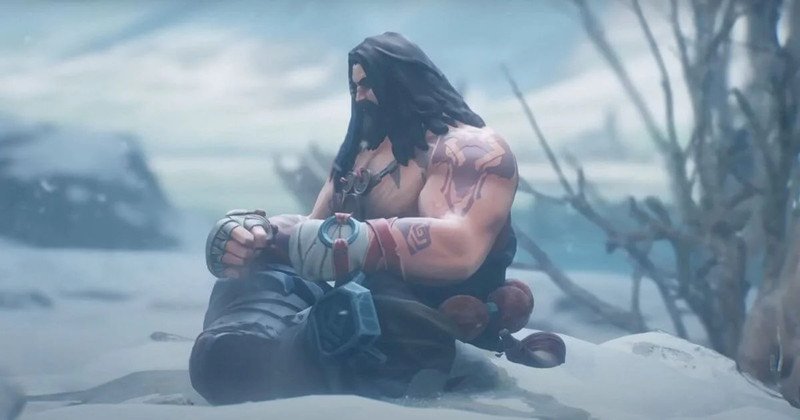 Udyr after being reworked, will the strength be much different from his old version?

After Udyr officially remade Riot Games announced, the gaming community is also looking forward to the changes from this champion’s skill set right after being updated at the PBE server of League of Legends. Not only are there obvious changes to the image, but the skill set also has many adjustments, promising to create diverse gameplay in the future. 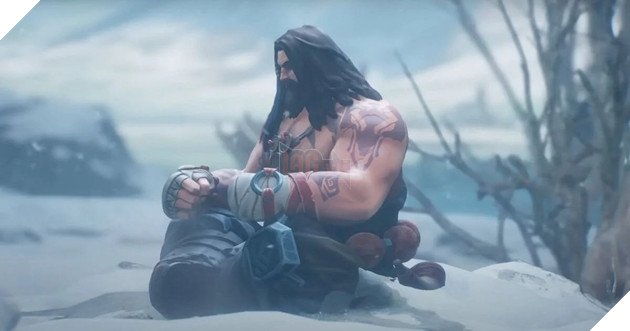 So Udyr How much difference is there after the remake compared to the old Udyr? In this article, let’s compare with Lagvn.

Udyr now there will be a new fury mechanism called Awaken (roughly translated: Awakening) and every time Awakened state is reached, Udyr will be able to enhance his skill set along with increasing infinite power equally significant for this general. Before being modified, Udyr only increased his attack speed and movement when he reached Awakened state, these additional stats were not significant but also partly helped him not to be too imprisoned.

But with the appearance of a new passive, this champion is not only enhanced in strength but also increased attack speed, the cooldown of the passive is also continuously reduced if successfully attacking the opponent. This mechanic has many similarities with Karma and her Mantra skill when it can reduce its cooldown continuously through basic attacks.

This also means that Udyr’s power will be much more enhanced than before, and it also acts as a miniaturized ultimate for Udyr. Not sure if it can bring high awareness but its value is great because the cooldown is quite fast.

2. The power of the skill set has increased significantly

When the Awakening passive was added, Udyr also upgraded his basic skills as follows:

It can be seen that the power of the Udyr skill set after Awakening will be stronger than the normal state. Therefore, when playing, players will focus on a necessary skill and focus on Awakening that skill for each situation. 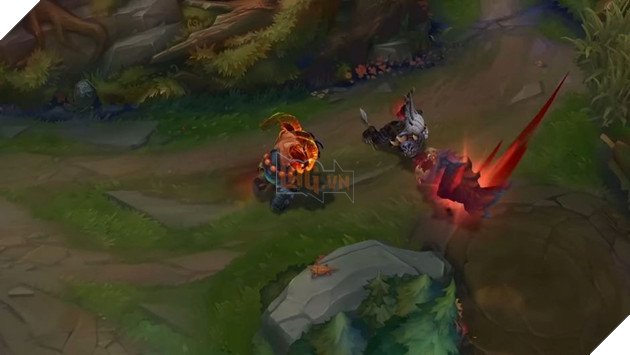 Activating the awakening effect is also relatively easy when just activating the skill again while they are on cooldown.

Udyr can now participate in any position except the ADC position, with the output damage temporarily assessed as strong, has good access, and heals more thanks to his new passive so he will be a name that can take on many different positions, not just Jungle as before. 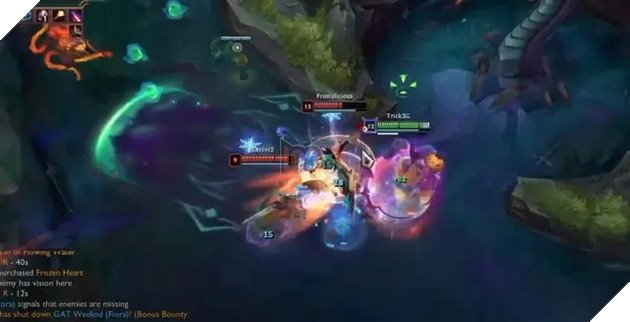 Even a Udyr in the Support position is extremely dangerous because of his ability to increase his running speed and control, thereby creating mutant attacks that the opponent cannot counterattack in time.

With the above, Udyr when remade will be very easy to use, with direct attack skill sets and compatible with many different positions, promising to create a new wind for the League of Legends meta. immediately after its release.