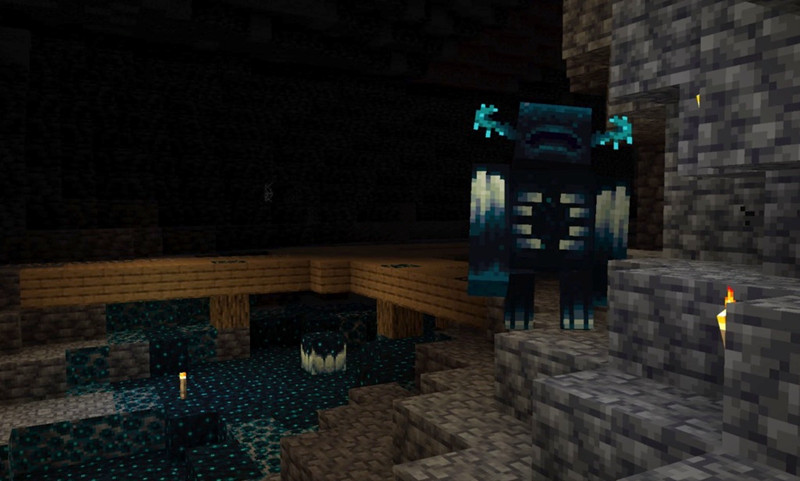 The following simple steps will help you download Minecraft 1.19.2 for Java version.

Mojang has released a Minecraft 1.19.2 update for the Java version. This is the second update released shortly after the first one that brought some changes and bug fixes. This is a pretty minor update as it only brings two bug fixes and nothing else. However, Minecraft players still want to download this update. 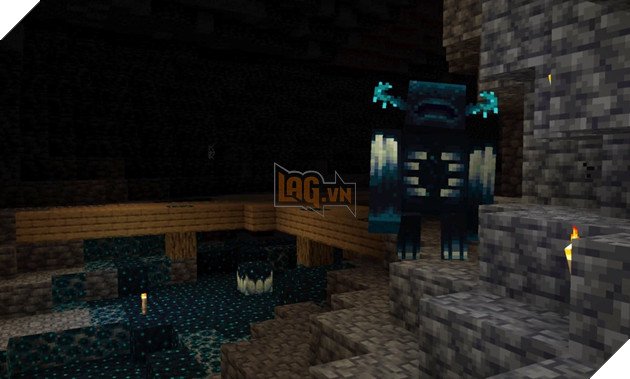 With update 1.19.1, Mojang has added the controversial feature of banning system and chat reporting to both Java and Bedrock Versions. As the vast community in the game was used to complete freedom of speech and action, they were extremely upset and angry with Mojang for releasing such a feature. The Minecraft 1.19.2 update for Java Edition fixes some issues related to the new feature.

The following simple steps will help you download Minecraft 1.19.2 for Java version. 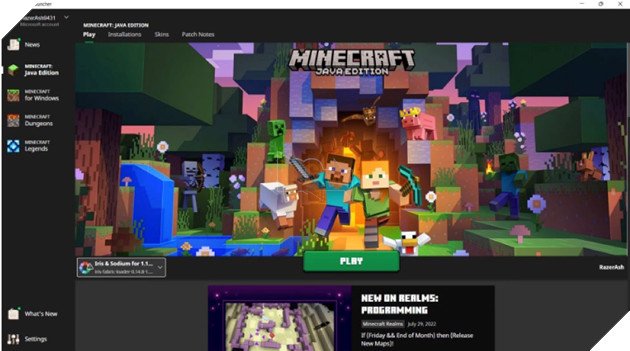 First, players can open the game launcher that they should have downloaded and installed after purchasing the game. This launcher manages all installed versions of the game as well as any new game updates. After opening the launcher, the player can go to the Java Edition section. 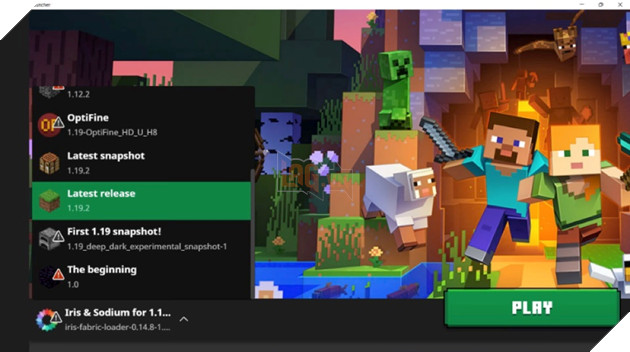 Once on the Java Edition page, the player can click on the version list next to the play button on the left side. All installed versions of the game will be displayed, the latest snapshot version and the latest release version available for download. 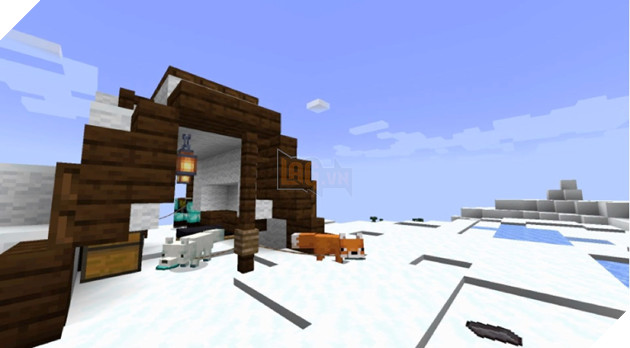 When the player launches the game, you can go to any part and any world normally. Since there are no new additions, players will not see any major changes to the game. All worlds will open normally with no problem as this is an official release and not a snapshot. 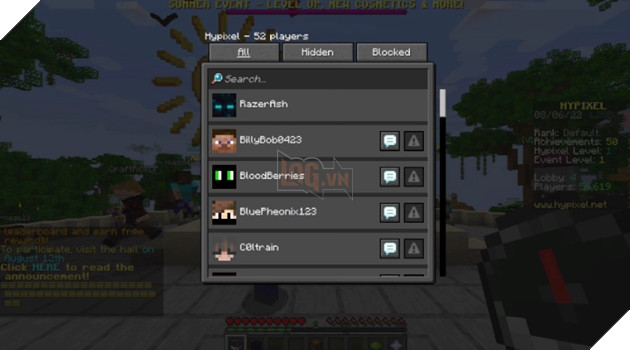 As shared above, in this small update, Mojang has fixed two serious bugs, hindering the gameplay of gamers. The error is related to social interaction screens and safe chat. Interestingly, both of these features were only recently added to the game.

When some players open the social interaction screen where they can mute or report other players. This issue was quite annoying because the player lost all unsaved progress which is why Mojang quickly fixed the issue.