Skip to content
Home Game Hackers stole more than 30 billion VND worth of CS:GO skins from a trading website 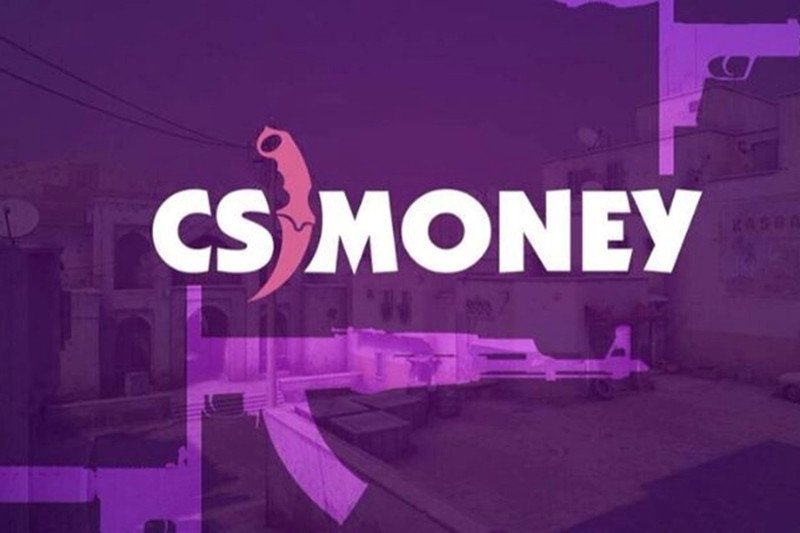 The number of CS: GO skins worth more than 1.6 million US dollars has been stolen by hackers from a well-known skin exchange website.

CS:GO known not only as a popular FPS game, but also because its item trading market is also huge as players can buy, sell and trade their weapon skins, sometimes worth more than a house. 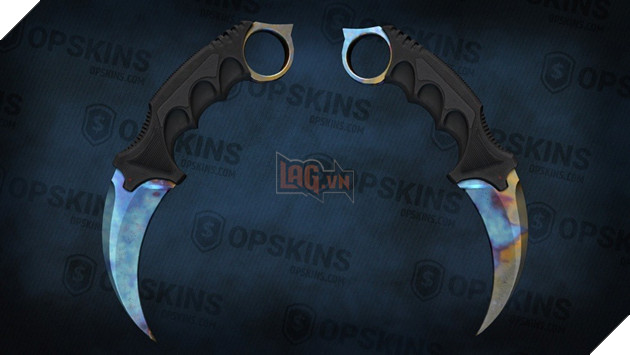 Some skins have also been overpriced. One of the most sought-after skins is the Dragonlore AWP, which typically sells for anywhere from $10,000 to over $20,000 or more depending on condition. Another example is the Case Hardened skin line. A Karambit Case Hardened skin was valued at up to $1.5 million, but the owner turned down an offer of €1.3 million. 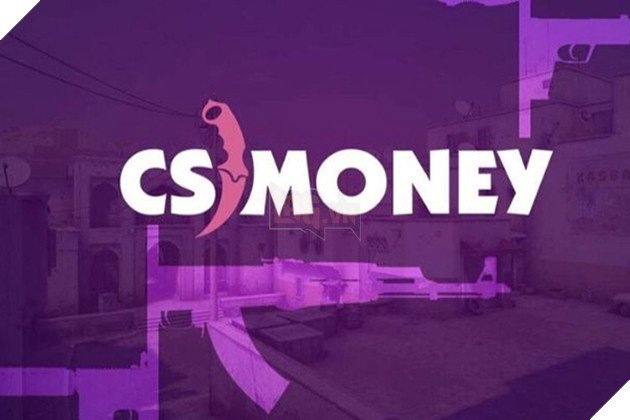 Sadly, the trading market has taken a big hit in the past few days. According to one Twitter user, a pile of skins worth more than $1.6 million from the popular skin trading site CSMoney was stolen on August 13. Thousands of weapon skins and melee weapons were stolen. This user also said that this is the biggest hack we have ever seen. 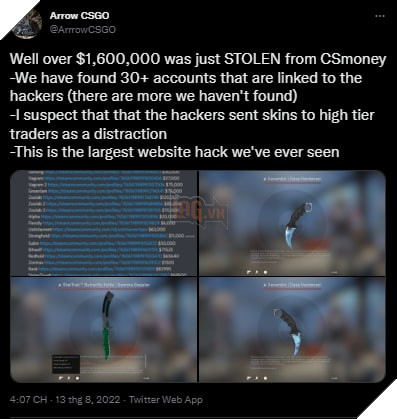 Following the attack, the website revealed that it will be down while they work to fix the problem and get back to normal. It’s not clear if Valve will support returning items to this site, or if they will simply ban accounts that contain stolen items. Valve’s relationship with third parties is also not good, but hopefully Valve can somehow help the owner.
See also: Former CS:GO player says “CS:GO is like a joke when compared to Valorant in terms of difficulty”