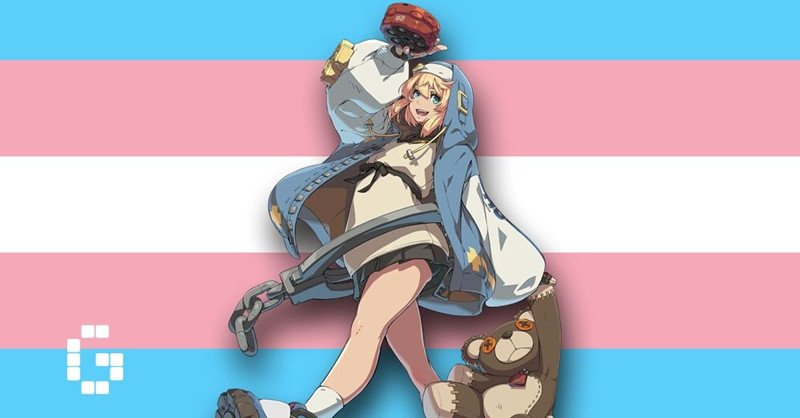 After a dark past, she finally stood up and accepted to live in accordance with her gender identity.

Guilty Gear Strive not long ago introduced the character Bridget. While this isn’t much of a surprise given that she’s been revealed before, what’s surprising is the publisher’s decision to announce her gender identity. According to the publisher, she is a transgender male to female with an extremely complicated and bitter past.

Her backstory is pretty sad, like any G game used to do: Bridget was born male with her twin brother. But in her village, it is believed that a male twin is a bad omen and they even want to kill one of them due to superstition. To prevent this, her family treated her like a daughter until their death, from which conflicting thoughts about her gender identity, her true self were formed and made let her always worry. This leads to whether Bridget is male or female is one of the most talked about issues of all time. 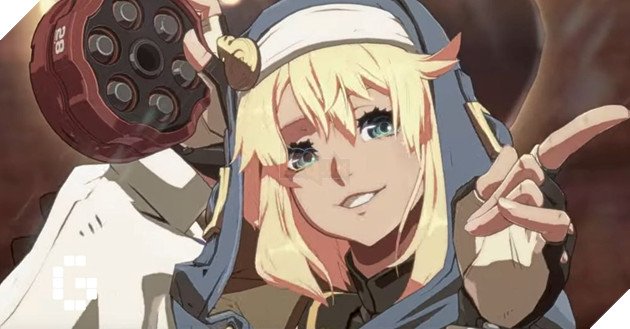 But, she officially appeared as a transgender girl in her gameplay trailer, and this trailer has made the community explode. Set in the aftermath of the Battle of Arcade, Bridget confided in Goldlewis and Ky about his worries for the future. She started the conversation by expressing vague concern: “I’m scared to lose what I have.” Goldlewis reassured her that “you have your whole life ahead of you but girl, you just have to learn to spank.” Ky also comforts her and in the end, Bridget says “Because I’m a girl!” and stood up strong as a pride of his true self. 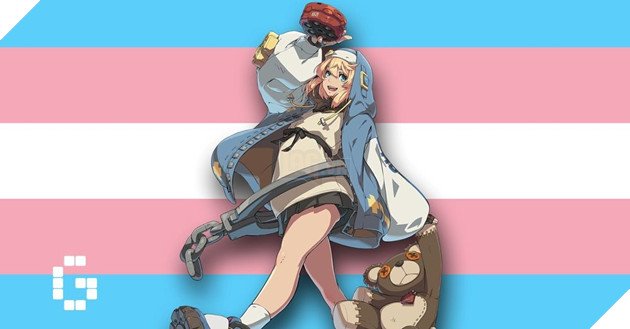 In the past, the question of Bridget’s gender has always been a mystery – perhaps because she hasn’t solved the problem herself. But after so much time since first appearing in the Guilty Gear series, Bridget has finally accepted her true self. Share