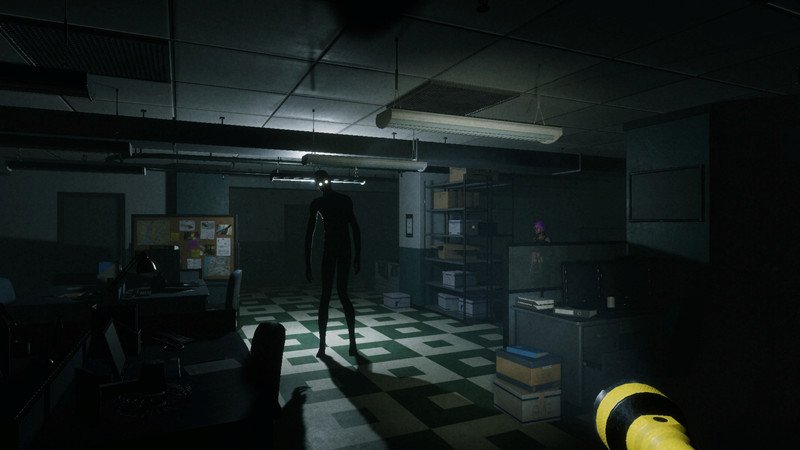 Ghost Watchers is the hottest ghost hunting game on Steam at the moment because of its attractive gameplay and diverse ghosts.

Surely you’ve heard a lot of stories related to haunted houses, where evil spirits, embodiments of demons or even vampires reside. sucking human blood that no one dared to approach. This is also the world in which the game Ghost Watchers will be given to any player participating.

When experiencing this game, gamers will have the opportunity to transform into ghost hunters, specializing in and exploring haunted houses, collecting necessary information about the target to capture the ghosts. there.

‘s gameplay Ghost Watchers has a lot in common with Phasmophobia but it is much more upgraded in terms of gameplay or graphics. Whereby, Ghost Watchers Own 8 different ghost species, including human souls, monstrous creatures and even demons. To be able to capture different types of demons, gamers will be provided with more than 20 different types of weapons and items to identify them, including crosses, ghost detectors, EMF machines, torches, salt. .. and a few devices to warn and catch ghosts.

In the process of verifying the ghosts, the player even determines the age, habits and more interesting thing is that each ghost also has its own body temperature, not low body temperature is the ghost. . Overall with interesting gameplay, the variety of demons is what attracts gamers’ interest and love for this game in recent days.