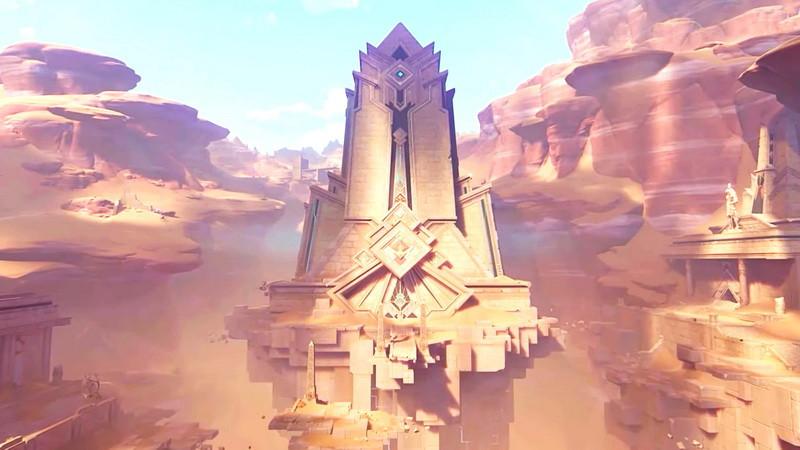 According to the leaker’s share from beta, the upcoming 3.0 Genshin Impact update can bring the total game file up to 40 – 50 GB on PC, and the update on mobile is still unclear. 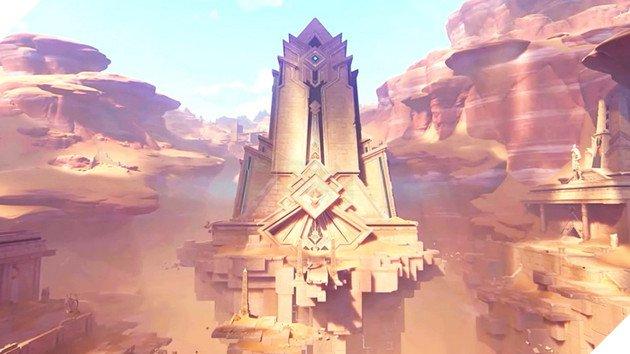 According to the account naevisleaks (who participated in Beta 3.0 recently), they shared about the update size of the current Genshin Impact Beta. Accordingly, the Chinese update of Sumeru will be about 43.3 GB, but this version does not include the Voice Pack in English and other Languages ​​- with the English Voice Pack at about 7.98 GB, the game can go up to more than 50 GB in total. add. 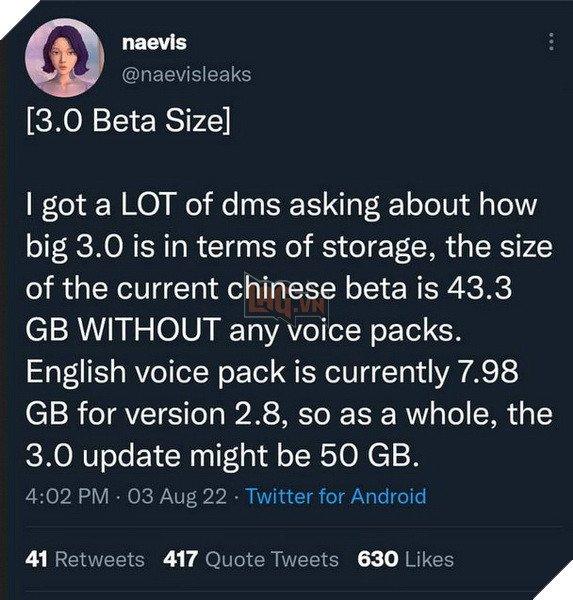 It is worth mentioning here that this is just a pretty early beta test, the update files of this server are quite redundant with many extra files and old files, there may not even be the original game files that the official server has available. . Therefore, it is likely that Hoyoverse will tweak and clean up the new file on top of the old file to reduce the game file size compared to this huge 50 GB. 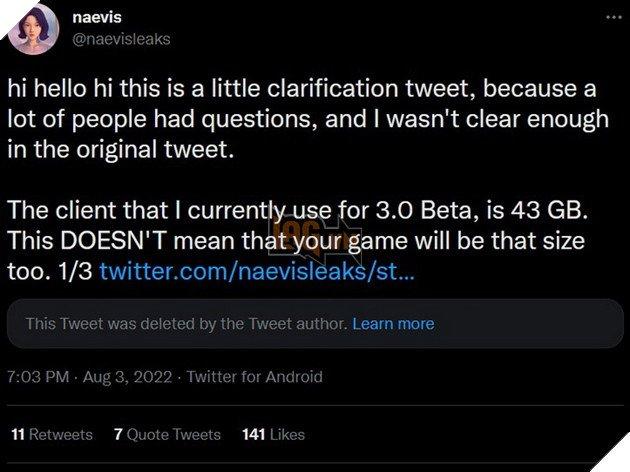 With the current game size at about 38 GB, the maximum increase to 50 GB as the actual test server is not too much than people think. Compared to the previous version of Inazuma 2.0, Inazuma is a rather smaller country (in terms of size) and is gradually opened up in 3-4 consecutive updates. Compared to Sumeru, update 3.0 will open half the Sumeru map with almost half the size of Liyue with a bunch of new map features with Thao element and lots of new reactions added to the game. 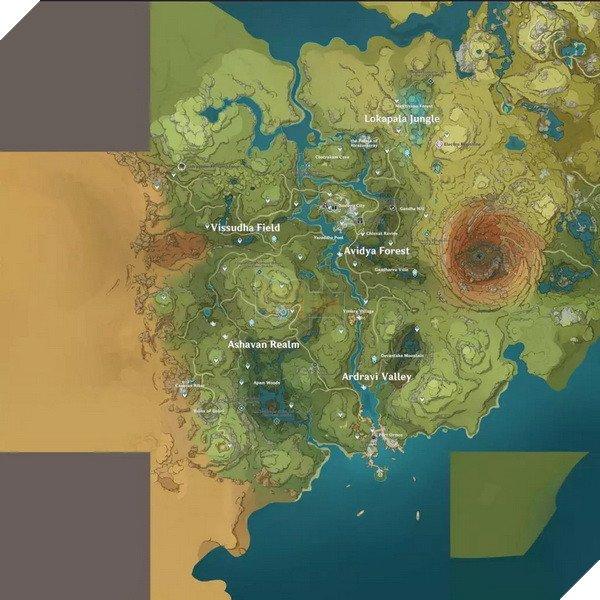 It is worth mentioning here that the size of Genshin Impact after update 3.0 on mobile is still unclear how big it will be and is also the most worrying thing of the gaming community when it is certain that this update will not be less than 2 GB. . At least we can hope Hoyoverse can optimize the best so that gamers can continue to play games without having to change phones or upgrade computers.