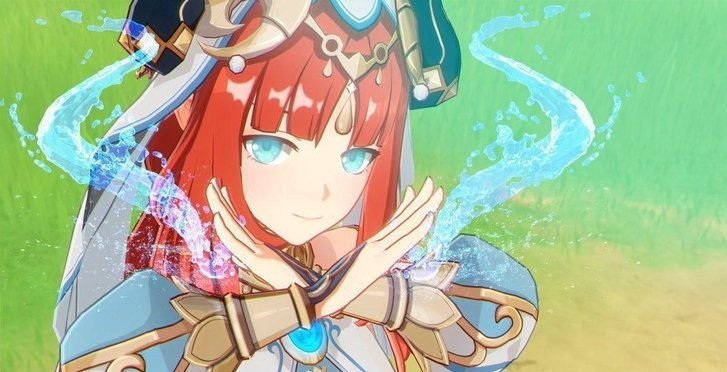 A navel can also become a concern for many Genshin Impact gamers.

Nilou – Water-type character coming soon in Thao Quoc Sumeru in the upcoming update has received a lot of excitement and excitement from Genshin gamers when he owns an extremely beautiful and charming image. Besides, her skill set also has a lot of points to praise and make her simps also accumulate Nguyen Stones for her. 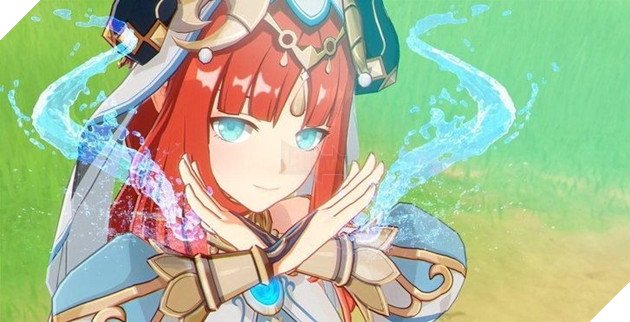 However, some gamers have complained that there is a difference between Nilou’s creation in the game and in the trailer. More specifically, Nilou’s appearance in the game somehow lost his navel and this increased their annoyance towards Mihoyo. Difference between advertising photo and reality

Many gamers have commented on this issue and said that Mihoyo is trying to stop their passion. “Previously Shenhe and now Nilou, why don’t my favorite waifus have navels Mihoyo?”
However, when another gamer explained that revealing Nilou’s navel could cause male gamers to encounter some embarrassing situations when playing games in public, others complained that it was absurd.

In particular, he also listed that since Nilou is a belly dancer, it is not a problem to reveal her belly button. Cases where the character’s design has an open belly button in Genshin Impact can be mentioned such as Shinobu, Yanfei, Dehya, Kokomi. These characters do not create difficulties when playing the game, on the contrary, the design of the very popular character is on the other hand.

However, there is a pretty reasonable explanation that in the ingame character creation, Nilou’s skirt/pants are raised to cover the sensitive parts. Mihoyo does not want a design that is too “reminiscent” and easy to make gamers have too many opinions like Shenhe.

So, what do you think about this girl’s shaping problem?