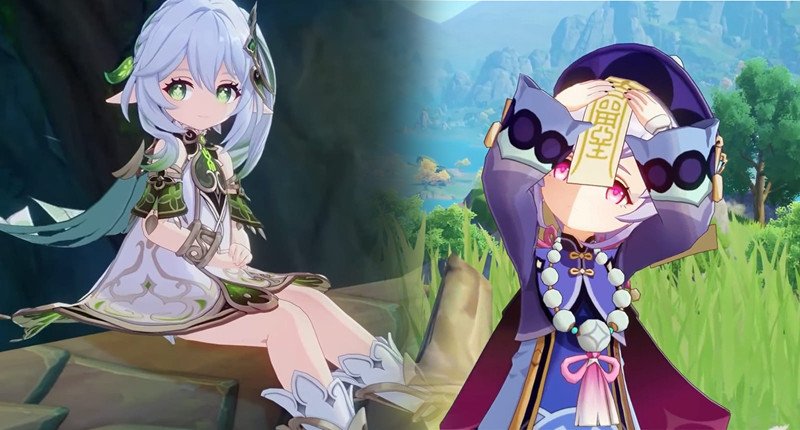 Thao Than is one of the most interested characters when version 3.0 of Genshin Impact was updated, including the voice actor of this Demon God.

Version 3.0 of the Genshin Impact is very close and when the gaming community can meet a lot of new characters of the land of Sumeru, including the appearance of Thao God Nahida. Thao Than since it was revealed until now has become one of the most interested characters in Sumeru, when the community really wants to learn more information about this god.

And in the most recent discovery, the gaming community already knows the voice actress behind Nahidait is surprising that this is not a strange face for the community. 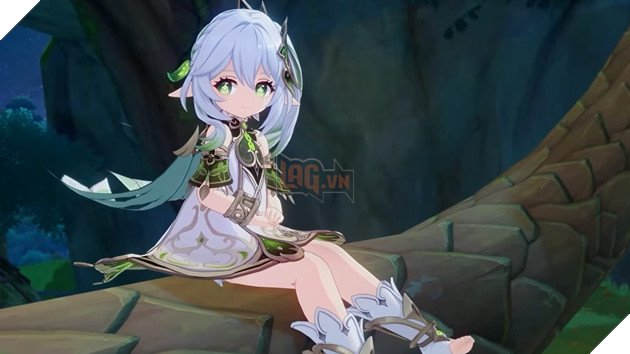 For English voice actors only Nahida will do Kimberley Anne Campbell undertake. She is an extremely famous name in the English Anime community in recent years, having participated in roles such as Nagatoro, Frederica and Argo. Immediately after knowing the news, the community Genshin Impact commented that she was the perfect choice for the voice of Thao Than Powerful yet mysterious. 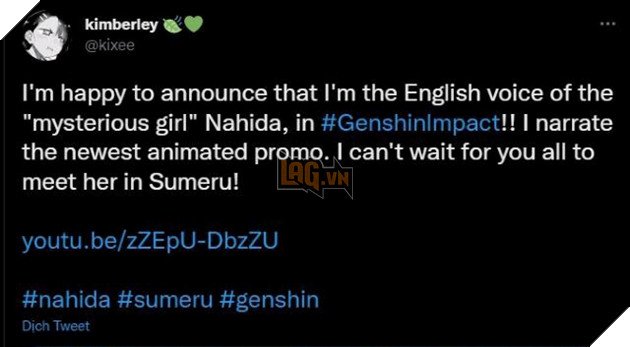 In addition, Nahida’s Japanese voiceover has also been revealed and will be performed by Yukari Tamura perform. Yukari is an extremely popular name in the community Japanese Animen, with a huge list of Anime characters she has voiced. What is more remarkable is that she once voiced another character of Genshin Impact, that is Qiqi. Of course, fans will certainly not miss the opportunity to be able to hear her voice in the form of a Thao Than. Are known Nahida will Magic God The latest will appear at updated version 3.0 of Genshin Impact, at the time when the player sets foot in the vast Sumeru land. The power of Nahida although it is still a mystery, being able to create illusions in the Golden Apple Islands or cut off contact between Venti and the Traveler is enough to see the power of this Magic God is not trivial.

Of course, Nahida doesn’t have any bad intentions, because what she cares about is wanting to learn about the Traveler. At the end of the Golden Apple Island event, she also expressed her wish to meet the Traveler in the near future.