With a new map that is roughly the same size as the current Mondstadt, the upcoming “Desert Sea” in the upcoming Genshin Impact 3.1 will bring a lot of features, monsters, world bosses, and mysterious storylines for players to explore. 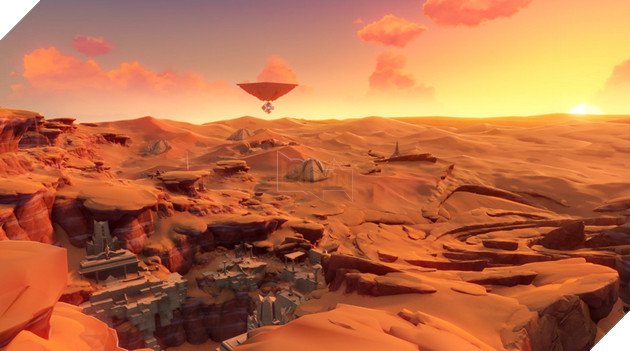 Especially in the Sumeru Grassland, we will have a very large “Desert Sea” area (with an area almost equal to the current Mondstadt) when this is just the surface of this map.

Currently, according to leakers, the 3.2 map can be even larger than the upcoming 3.0 and 3.1. Currently we have not confirmed if this is accurate information or not, but Sumeru’s plot is expected to last until at least 3.2 to end (along with the banner of Thao Than Nahida and the boss). new week). Therefore, opening more maps for 3.2 is not really too far away. 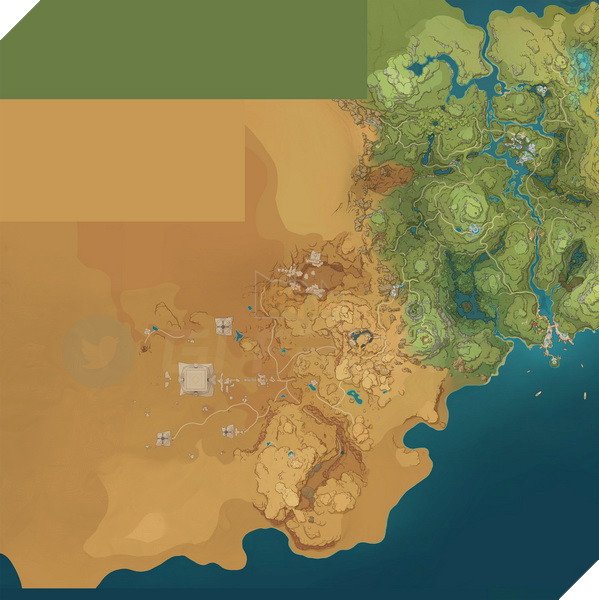 Besides, according to the leaker’s projection of “apparating”, below the desert area of ​​Sumeru version 3.1 there is also a large area in the form of a labyrinth or secret landscape, expected to be larger than the underground area of ​​Inazuma but smaller. than the Deep Rocks underground. What area is this and what function (Boss, secret scene, new map, exploration) is still unknown.

In addition, the new map will also have some new interactive puzzle features. Looking quite similar to the submap tools (Enka, Deep Rocks), could these be new tools for this underground map? 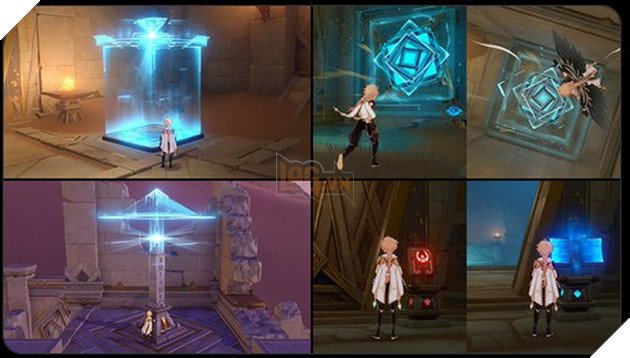 According to another leak, a new Boss called Control Matrix will appear near the Scarlet King’s tomb. This is still the World Boss, not Sumeru’s Weekly Boss so this boss may also appear in the upcoming La Hoan. 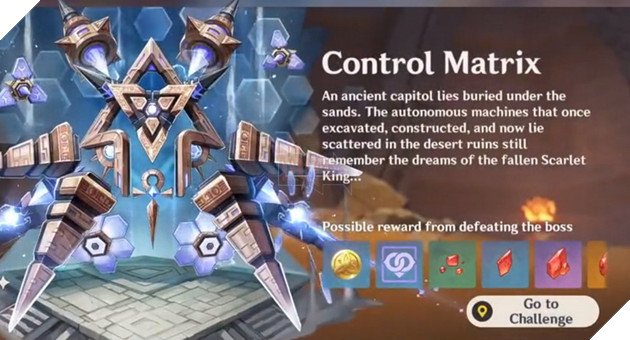 Some other majestic images of the Sumeru Desert Sea in the upcoming 3.1 version:
Giant One-Eyed Dai Bao: 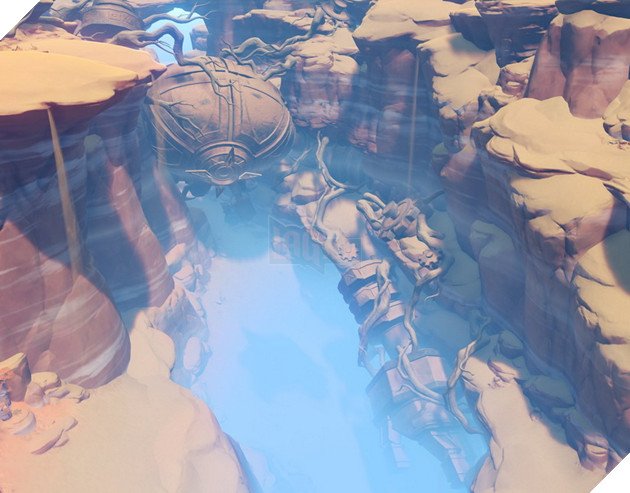 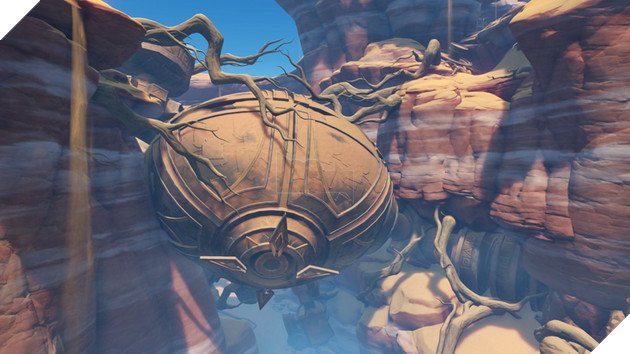 Size of Nilou on robot head:

Secret Scene in the Desert: 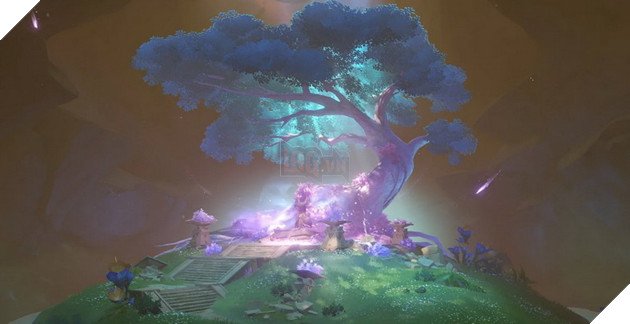 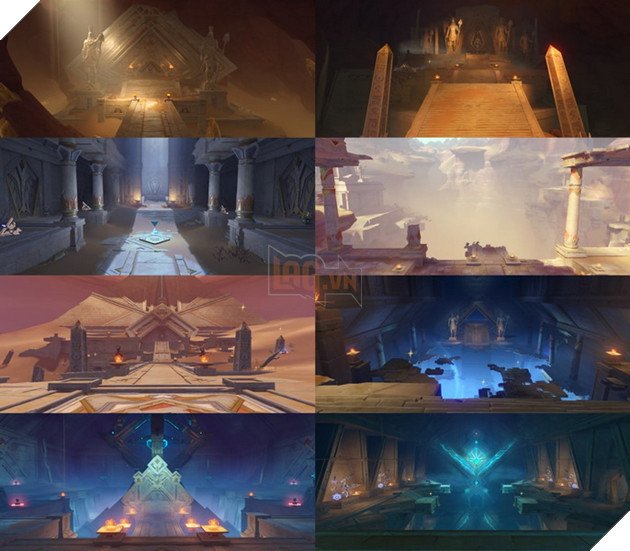