Skip to content
Home Game Genshin Impact: Leaker reveals more about event 3.1 and the characters that will appear in the next patch 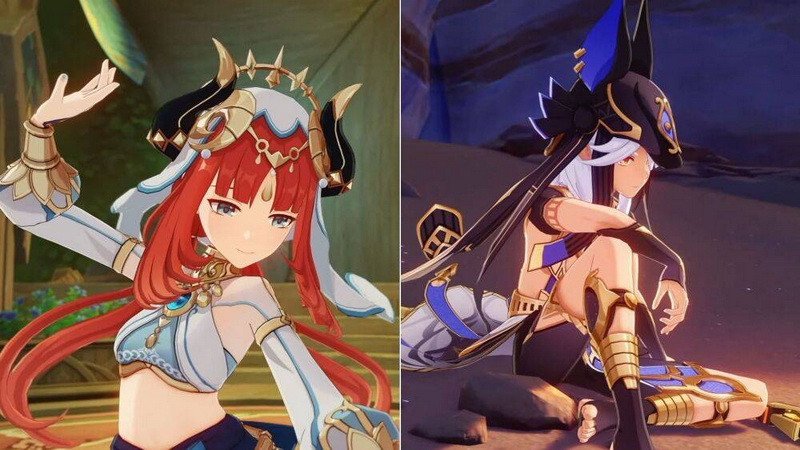 When the beta has officially appeared, a series of new information about the characters, events and a bit of the future plot of the 3.1 Genshin Impact update has been revealed by the leaker with quite a lot of interesting information worth it. Looking forward to the upcoming Mondstadt. 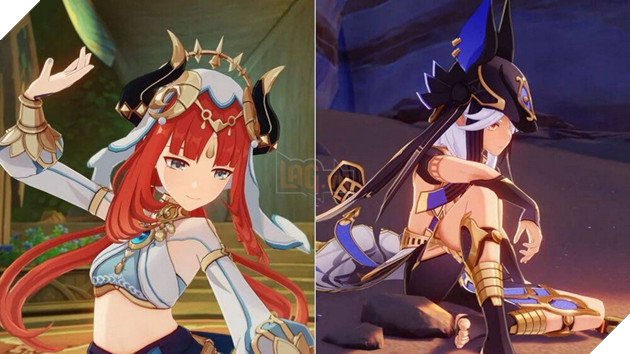 According to the release schedule of new characters from many information Leakers, the 2 upcoming characters that will be released in version 3.1 will be for Cyno (Male Lightning) and Nilou (Female Water type) along with a character named Candace. (Female 4 Mercury) can be released at the same time in this banner. As expected, Cyno will debut in the first half and Nilou will debut in the second half (mainly guessing according to the strongest buff in La Hoan 3.1 for Nilou to go later). 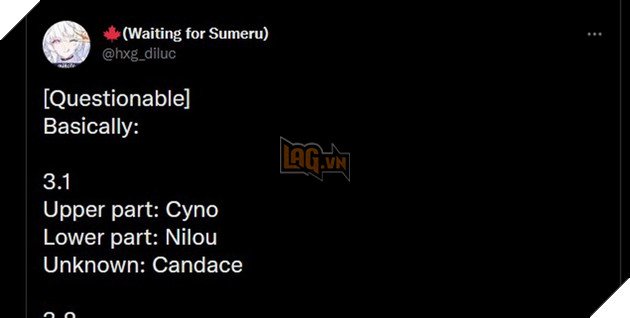 The character of Candace according to the leaker’s description was redrawn by the artist: 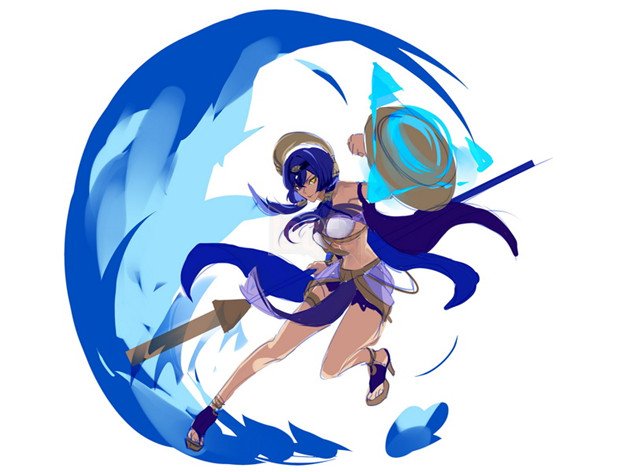 Besides, with the launch of two new 5-star characters, of course Cyno and Nilou will also have their own character quests (in parallel with the main quest at Sumeru and Thao Than). Accordingly, Dori will also appear in Cyno’s mission in some role. Not stopping there, Dottore will also have a brief appearance in update 3.1 and reveal his role and rank in Fatui (like when Signora and Scaramouche were first introduced to Fatui). 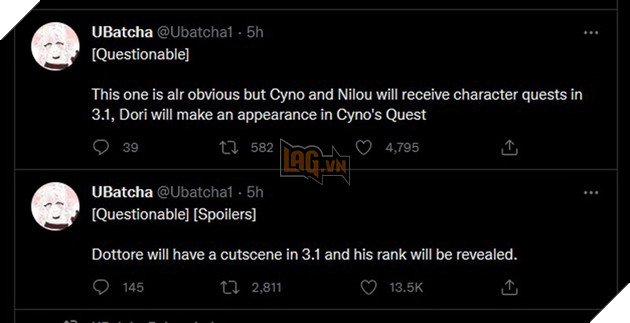 Improved than before, the new Wind Flower event at Mondstadt called “Vindemie Saturnalia of the Wind” in 3.1 will be more special than before. This new event will be to celebrate the holiday when the people of Monstadt share in the joy of the good harvest and “indulge” in good wine (probably initiated by Venti). A lot of Mondstadts will return to their homeland to participate in this event. Also, all the characters from Monstadt will appear in this event – except Mona and Fischl for some reason. 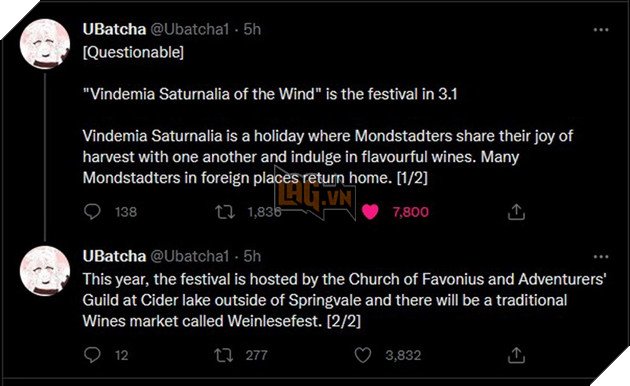 Accordingly, this festival will be held by Tay Phong Church and the Explorers’ Association near Springvale and a new wine market called Weinlesefest. Most especially, we will meet a new character named Mika. Mika (Male like Ice-type Bennet according to leaker) is a road adventurer who was accompanied by Captain Vakra but now returns to Mondstadt to announce his mission. This is also a playable character in the future and plays a pretty important role in the later storyline. 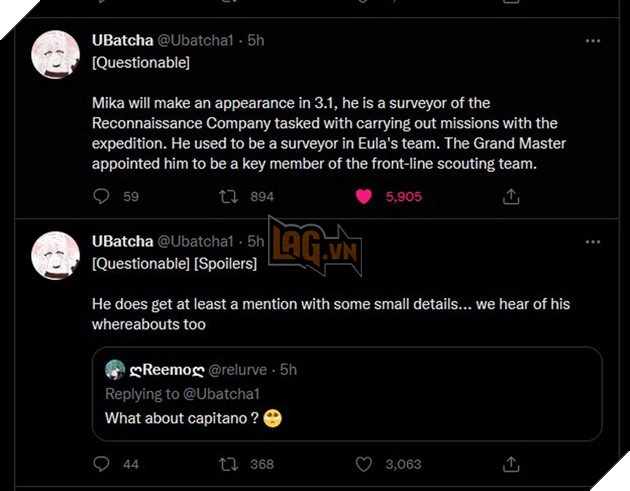 The character Mika according to the leaker’s description was redrawn by the artist: 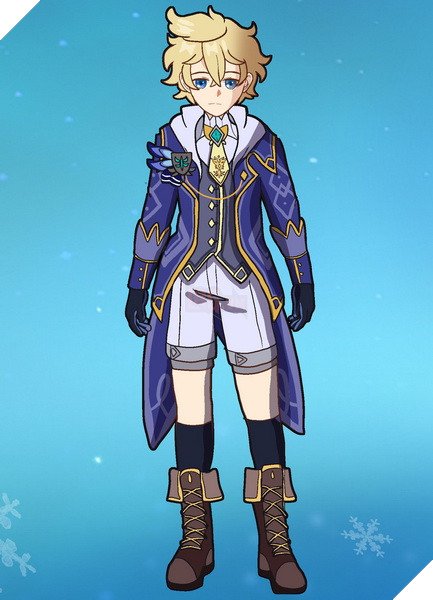 Finally, the leaker also said that the giant Fatui Capitano executive will be mentioned in the near future. Besides, many leak sources also say that we will (probably) meet Capitano in Fontaine – when this is his residence and also the next country we will go to after this Sumeru Grassland. 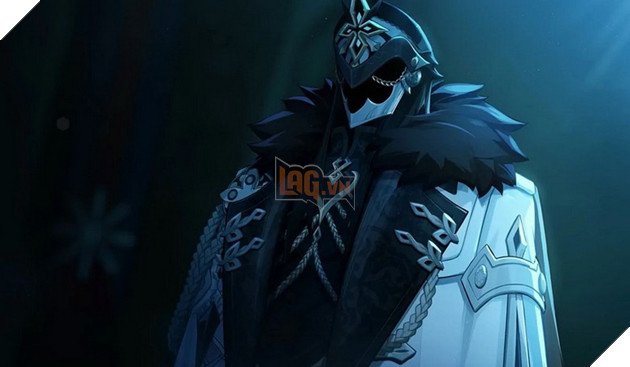