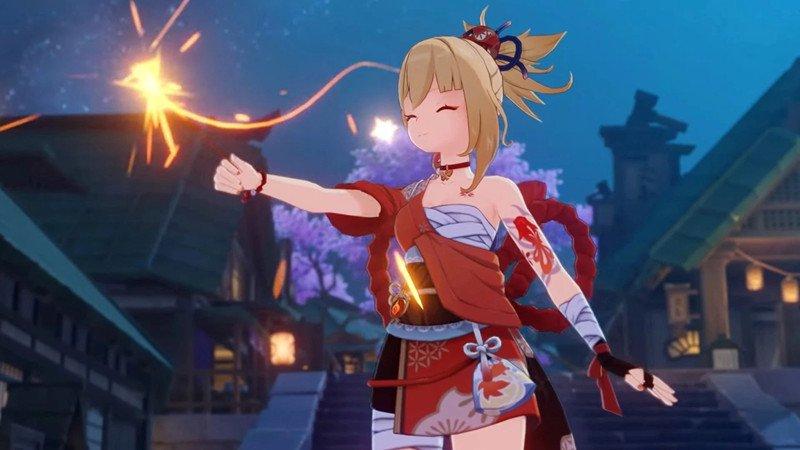 Although expected by many Genshin Impact gamers, is Yoimiya’s revenue better than the first time she debuted?

Second half of session 2.8 update of the Genshin Impact marking the appearance of the Yoimiya banner and throughout the forums and groups of this game, many gamers have expressed their wish to be able to own this Inazuma fireworks girl right after the banner of this game. Kazuha and Klee end.

However, in terms of revenue, the banner of Yoimiya may not have achieved very positive numbers, when the amount of money Yoimiya brought in was relatively low compared to what the banner Kazuha can do. Specifically, the banner Yoimiya After one day of launch, it earned 1,183,651 USD. 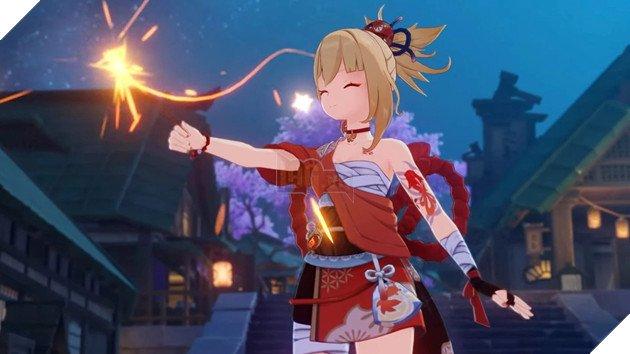 To explain why Yoimiya’s banner is less attractive to gamers, after version 2.8 ends, Genshin Impact will officially update version 3.0, opening a large Sumeru land with a series of new characters and characters. rerun object appears. Not to mention according to many initial leaks, version 3.0 will open 3 banners with up to 5 rerun characters, including Zhongli, Ganyu, Eula, Hu Tao, Childe.

It is also because of this that many gamers have to “reflect” and save for a series of rerun characters instead of discharging all their Primordial Stones for Yoimiya (except for players who love her too much). . 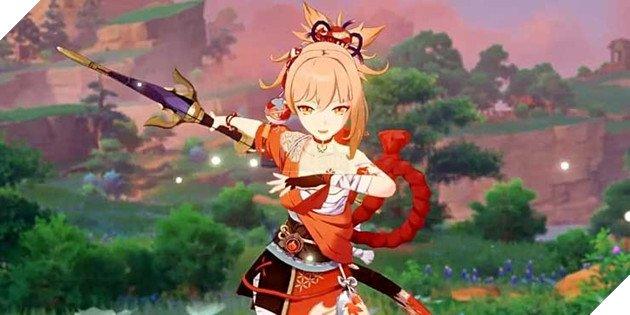 But there is a good thing that this rerun of Yoimiya better than her first appearance, because Yoimiya’s debut revenue was only about 1,145,109 USD on the first day only. This also shows that even though she was caught in the middle of a bunch of banners like Kazuha, Klee or characters? Sumeru in version 3.0, but there are still a large number of players who want to bring her to their squad. 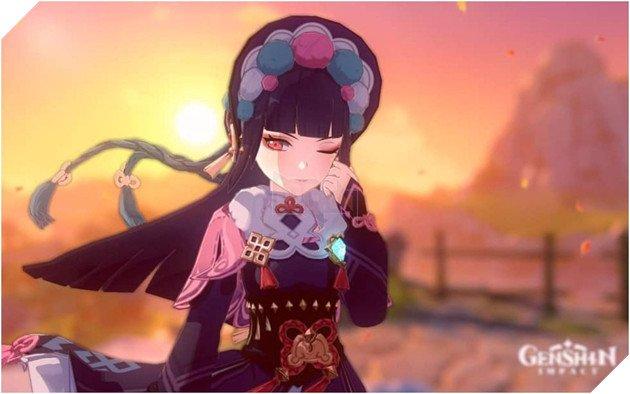 Besides, inside Yoimiya’s banner, there are extremely useful 4-star characters, typically Bennett with the ability to buff great team damage, or Yunjin Increases normal attack damage and is extremely beneficial when reaching par 6.