Skip to content
Home Game Genhsin Impact: Sumeru will also have a version of Divine Cherry similar to Inazuma 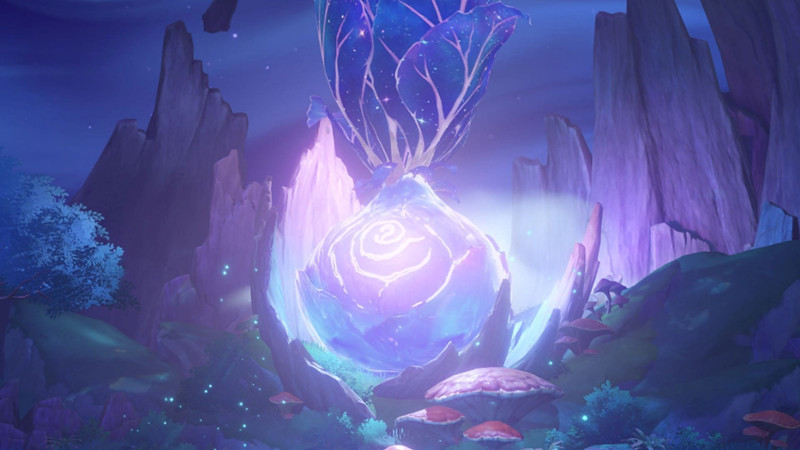 At Sumeru, there will also be a feature similar to God’s Cherry Blossom at Inazuma and promises to give a large number of gifts to gamers in version 3.0.

After a lot of revelations regarding version 3.0 with the appearance of the land Sumeru Recently, the community learned that in this country there is also a place with similar features God Cherry of the Inazumaknown as Tree of Dreams. Like God Cherry then the player will also have to collect a certain amount of Thao to get the parts through each level.

See also: Genshin Impact: Details of the number of Monsters and La Complete Buffs version 3.0 that you need to know

There is also some information stating that 35 . is required press Thao to level up, plus version 3.0 unlocks the first 20 of the Tree of Dreams’ 50 levels. 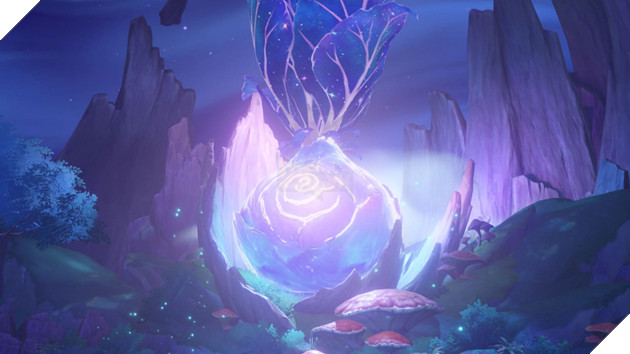 In some information revealed on Reddit, the rewards inside the Tree of Dreams according to each level have also been announced by the leakers. Since each level requires 35 Thao, gamers will definitely have to work harder to find the chest, which also means that you will have to spend 1750 Thao to reach the maximum level of the Tree of Dreams (the child). this number in Anh Dao Than is 1250). 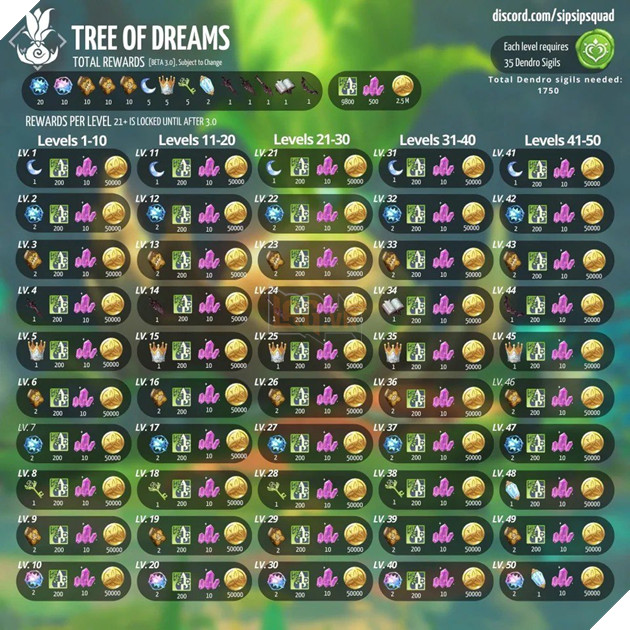 But this also means that there will be a lot of chests in the land of Sumeru waiting for gamers to explore in the upcoming 3.0 version. It is also unknown if there is a way for players to find more Thao seals. Previously, there were quite a few leakers sharing about the appearance of Tree of Dreams, but until now, its color has been more or less changed by Hoyoverse. However, the feature of upgrading and giving gifts to players remains the same.