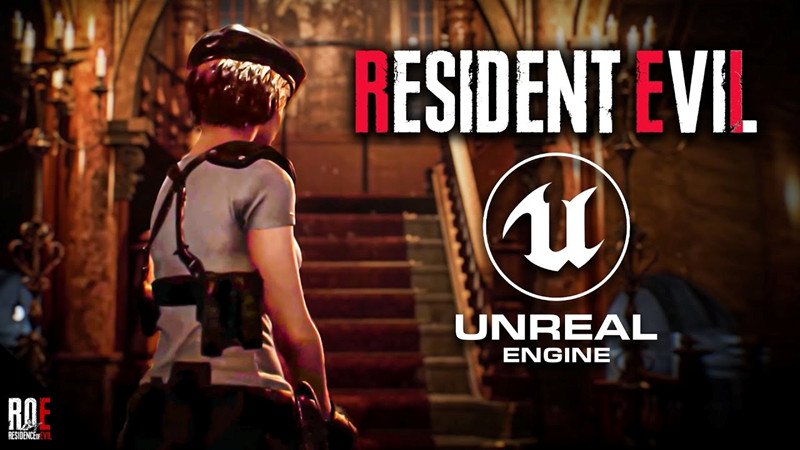 Because of having to wait for Capcom for so long, a gamer decided to use Unreal Engine 5 graphics technology and manually remake the first Resident Evil game.

Game section Resident Evil The first ever left gamers with a lot of good impressions, with a remake version being released on Nintendo GameCube in 2002 and was ported to other platforms in the future. But that remake version compared to the present time is too old and outdated, but the Capcom did not make any move in “refurbishing” it with game technology that is too advanced at the present time.

And it seems that can’t wait any longer, a gamer decided to remake the game himself Resident Evil the first part, accompanied by the support of graphics technology Unreal Engine 5 most advanced at the moment. The remake version made by this gamer has not yet set an official launch time, but we can also see that the camera angle has been adjusted accordingly, with the same control mode as the original version. remake of 2002.

Of course this is not a remake of Resident Evil by Unreal Engine the only one ever made. Accordingly, last year, there was also a fan who remake Resident Evil with Unreal Engine 4 technology, along with first-person gameplay to create drama for players.

But in case players are not interested in the remakes of fans, they can proceed to download the original Capcom remake. Are known Resident Evil Remake In addition to the version on the Nintendo Gamecube in 2002, this game also has versions for PC, PlayStation 4, Xbox One and Nintendo Switch.