Under the big man Square Enix, the long-awaited Fullmetal Alchemist Mobile game has revealed the official gameplay and expected launch time in the near future. 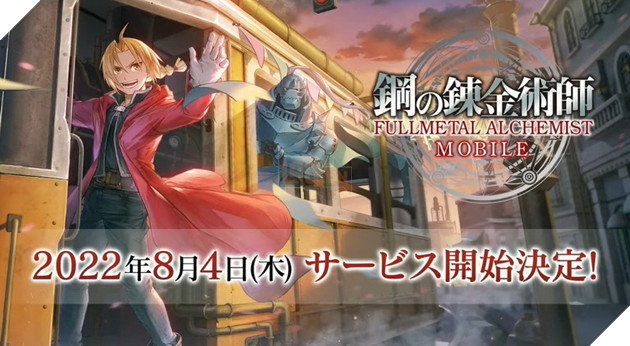 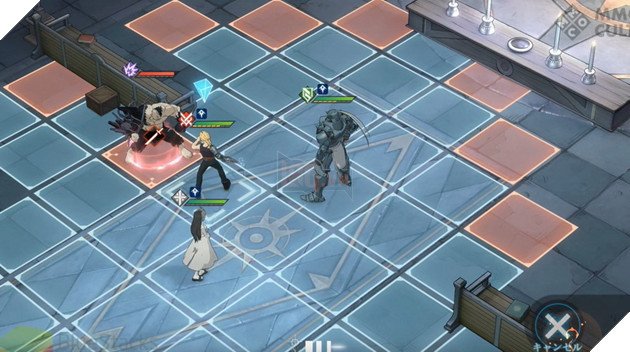 Besides the massive amount of characters, some other characters include Alex Louis Armstrong, Maes Hughes, Maria Ross, Oliver Mira Armstrong, Buccaneer, Miles, Ling Yao, Lan Fan, Fu, Scar, May Chang, Yoki, Tim Marcoh, Lust, Gluttony, Envy, Greed are also expected to appear in this new game. Although the gameplay looks quite simple, nearly all characters will have quite flashy and eye-catching attack effects/animations that are exactly what people expect. 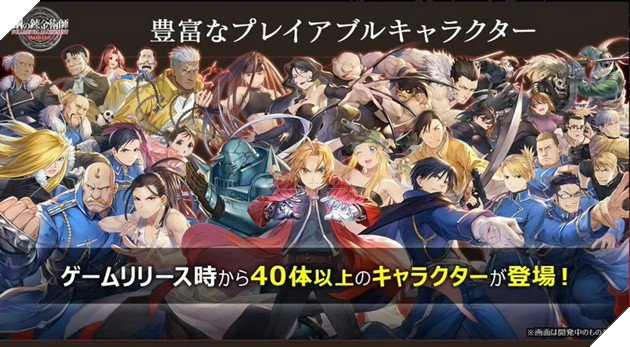 Currently, Fullmetal Alchemist Mobile has officially launched but is limited to Japan and has no plans for other regions yet. We can only hope that Square Enix can expand to international or Southeast Asian servers next year. Gamers can try Fake IP to adjust the region to be able to download and play the game, but the Japanese language will interfere with your game play.