Skip to content
Home Game Free Fire OB35: Everything you need to know about the new Nexterra map 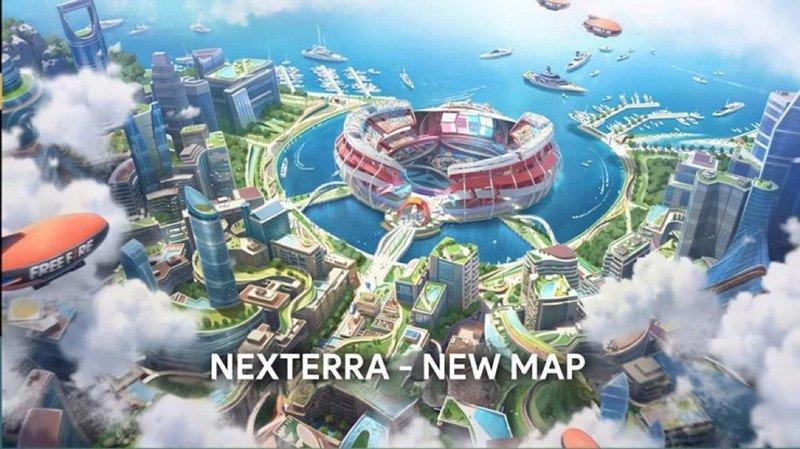 Let’s learn more about the new Nexterra map in Free Fire OB35 with Lag.vn, scheduled to release on August 20.

A new map called Nexterra will be added to the title as part of the 5th anniversary update. Nexterra map will launch on August 20th, Advance players can already try the map. 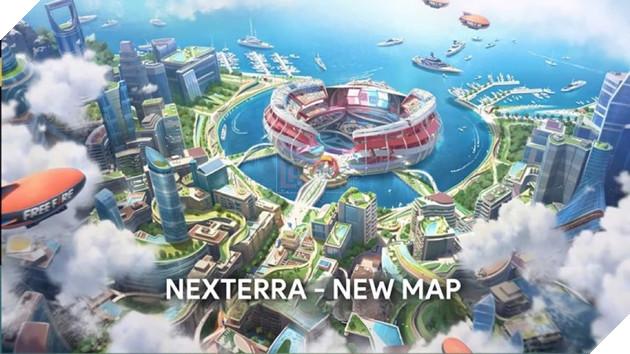 In this article, Lag.vn will introduce everything you need to know about Free Fire’s new Nexterra map.

Nexterra is a futuristic land, with lots of sci-fi elements not found in other Free Fire maps. Players need to take advantage of these new features to get an advantage. 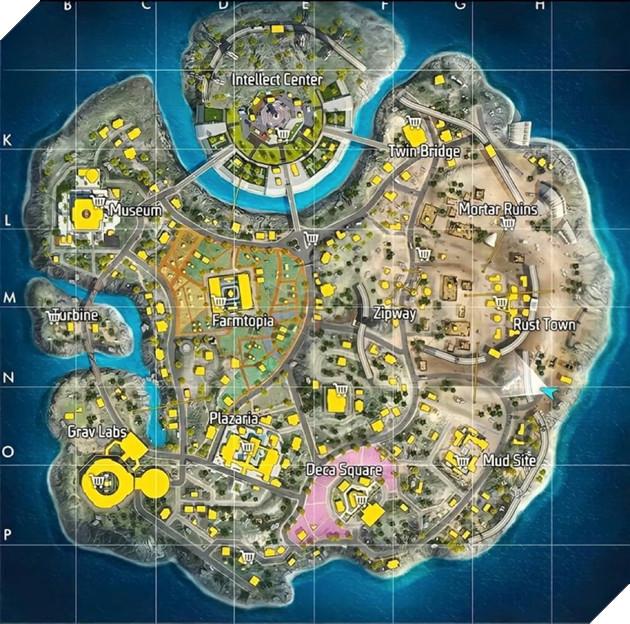 Two new mechanics will be included in this map:

Similar to other maps in Free Fire, Nexterra will also have a lot of landmarks for players to explore: 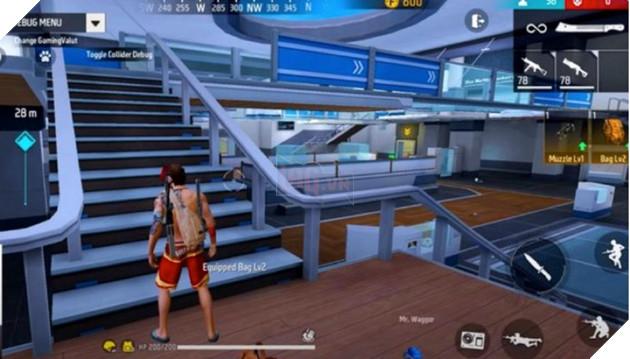 Museum area with many platforms, corridors and backup locations. In this area, players can quickly loot quite a lot of loot in the main building. 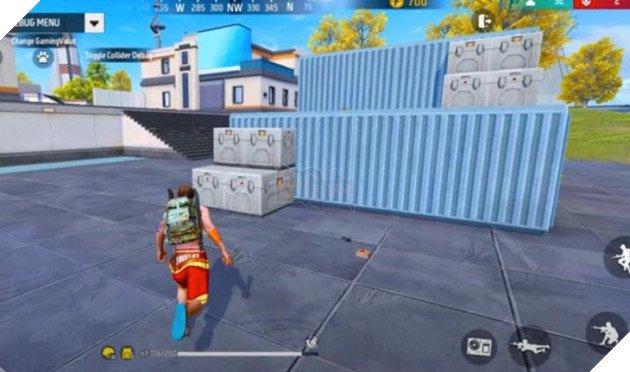 A research area with some small buildings and big loot all over the place. it is connected to the main island by three bridges.

Intellect Center will likely be a hotspot, the main structure on the Nexterra map. 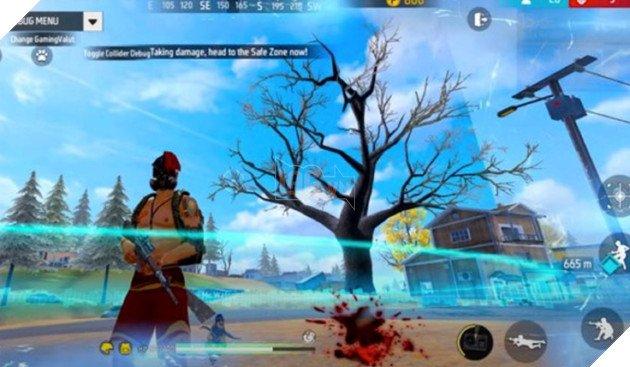 This location has two giant bridges that the player can parachute down. In general, Cau Doi is an area that is difficult to move with many vehicles. 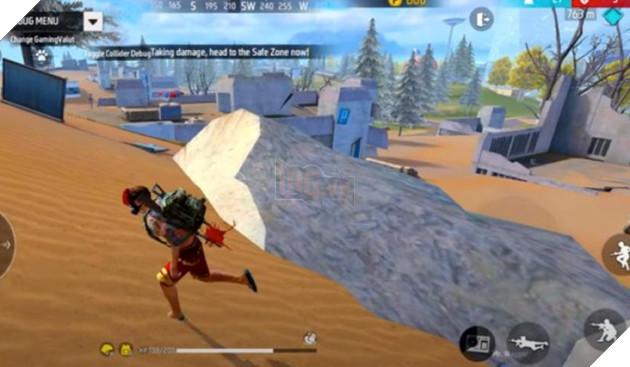 This area is filled with crumbling ruins as far as the naked eye can see. Overall, this is also a dangerous area – there are not many backup locations left and enemies will be easily exposed. 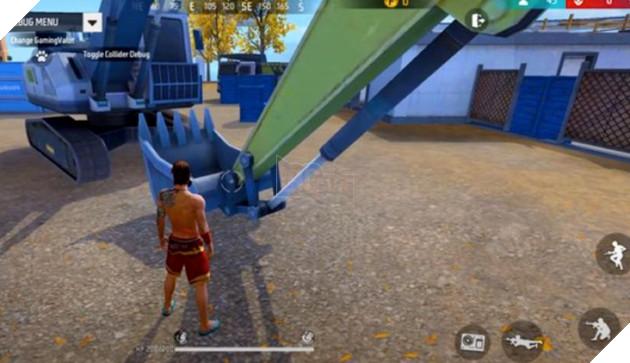 Contrary to its name, Mudsite is an unfinished construction site that is virtually mud-free. There are many small buildings that players can loot.

Always be prepared for close combat, as this place has a lot of spots where players can hide. 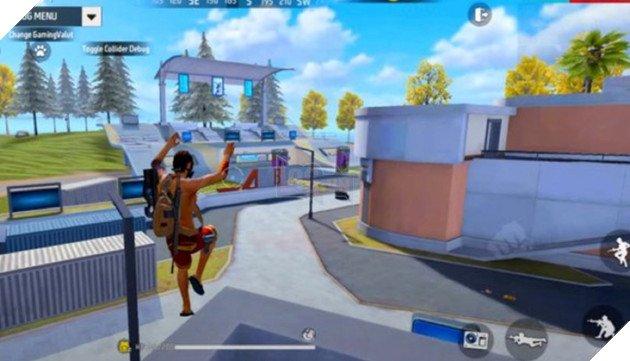 Deca Square is a large open area filled with buildings and shops. The most remarkable thing about this site is that it is surrounded by fields of pink flowers. 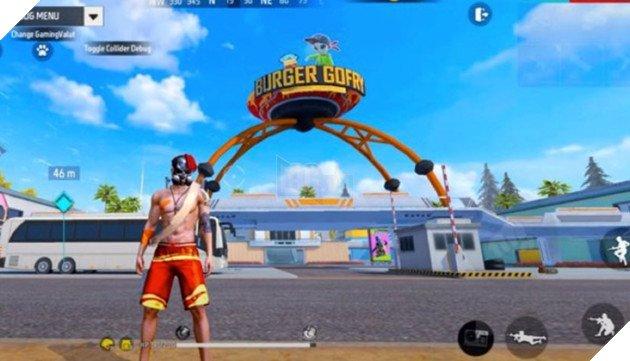 Plazaria is a large fast food restaurant that players can visit. It is located near the center of the map, right next to Deca Square.

The main building is really big and holds a lot of high level loot. 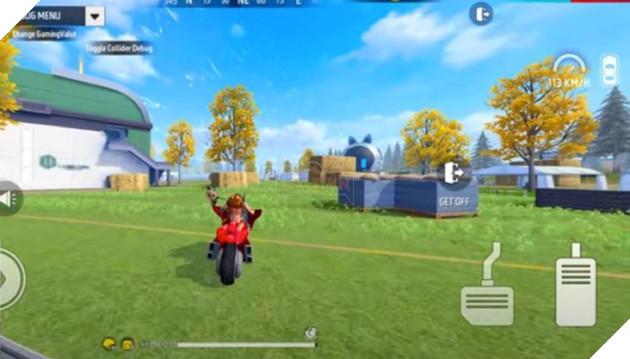 Farmtopia is a futuristic farm that covers the entire center of the map. Due to its location, a lot of players would drop their parachutes here and fight from the start.

This area is relatively large with few buildings and obstacles – players should prepare ranged weapons if possible. The main building has some of the best drop points on Nexterra. 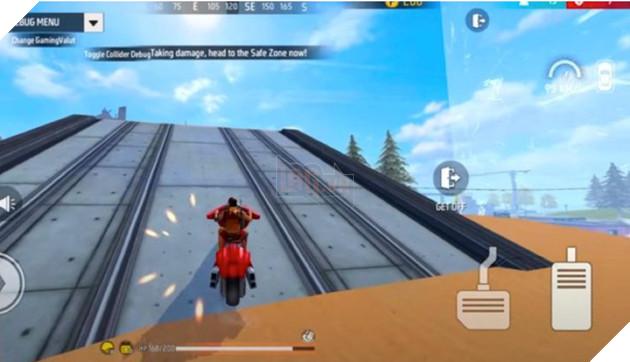 Zipway is the transition area right next to Farmtopia in the middle of the map. However, unlike Farmtopia, it does not have large buildings and therefore does not have any good loot.

There are many smaller buildings scattered around the area – the looting process will take a lot of time and effort. 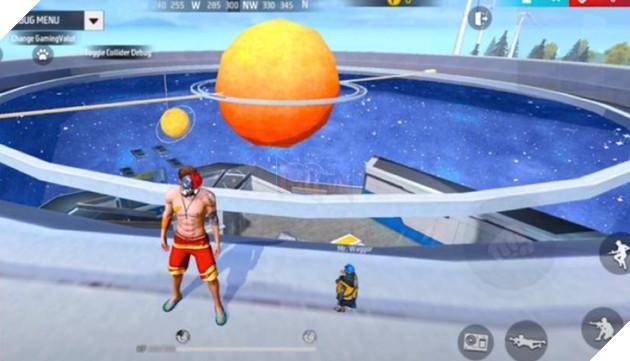 Grav Labs contains the anti-gravity area shared above. It is an anti-gravity research plant. Players who drop parachutes here will have the opportunity to participate in aerial gunfights.

However, it’s best to stay on the ground, as jumping high is a bad idea. You will be exposed and can be shot down quite easily. 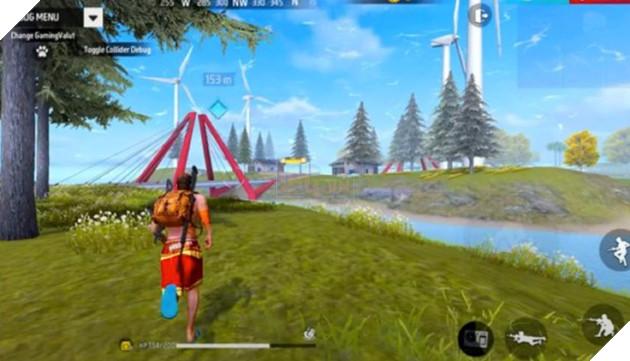 This is a special area filled with giant turbines. Overall, the turbines are just decorations and the drop-off placement is pretty poor. It is also separated from the main island by water.

Rust Town is more or less a sequel to Mortar Ruins, but unlike the ruins, it’s still intact and has buildings filled with loot.

Depending on the flight path of the plane, the player can choose to land at this location immediately to start the match right away.