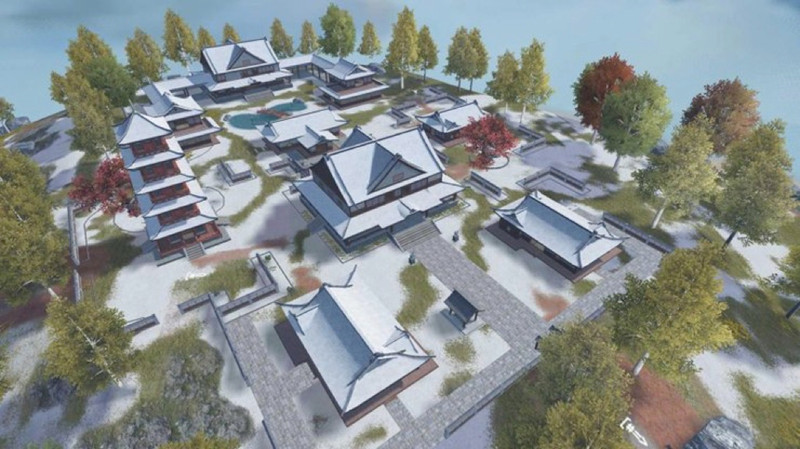 Iris, the new female character in Free Fire OB35, will be extremely powerful when combined with the characters below.

This new Alpine map has just been added to the list of Free Fire OB35 maps. This is the first time Garena has released a map covered with snowy mountains and forests. The high altitude areas of the map are covered with snow while the low elevation areas are not, which gives players more varied terrain. 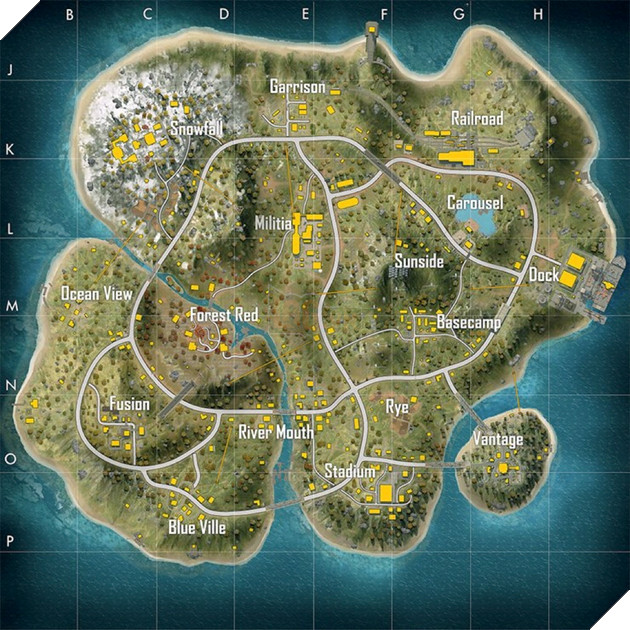 In this article, JustbartaNews will introduce gamers to the best 8 parachute points in the Free Fire Alpine 2022 map. 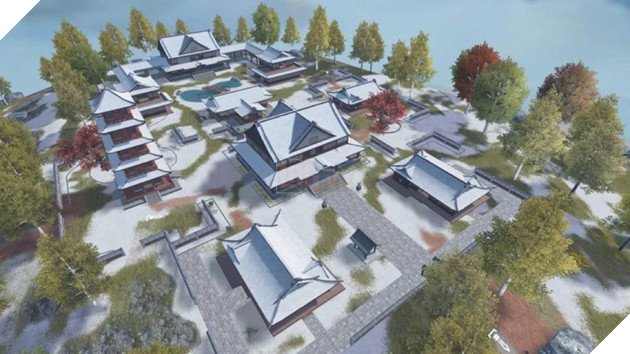 Located in the northwest of the island, Snowfall is the second most dropped spot on the map, just behind Militia. However, with the flight path of the plane, the player will have to move to Snowfall by foot. That means players won’t have to fight with others much.

In case a lot of enemies jump in here, be prepared for close and mid-range skirmishes, as the terrain in this location has plenty of backup. To get out of the area, players can use two ziplines – one of them is dropped directly into Ocean View. 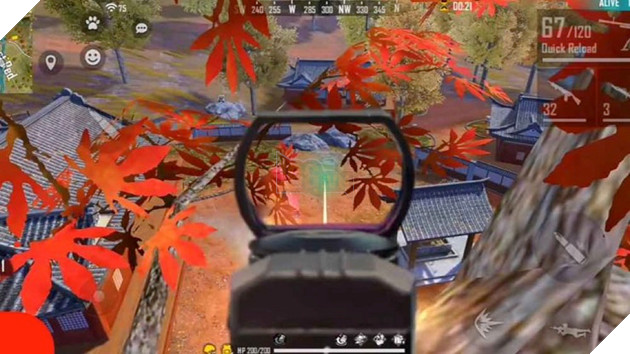 Forest Red is the second oriental-themed area on the map, similar to Snowfall. However, there is no snowfall like Snowfall.

Besides its unique architecture, Forest Red is also an ideal drop-off site, as it is one of the three central locations in Alpine. Players and your team can camp here to take advantage when the circle approaches. Similar to Snowfall, the items in Forest Red are also quite good, although scattered across many buildings. You should lower the parachute and loot quickly, because the enemy will also come very soon. Another area in the center of the map, Sunside is often overlooked due to its low item count and rough terrain. However, if the player chooses to take down the parachute here, you have more time to loot.

Try to move out of the field of solar devices and towards the buildings in the northern part of the area for more items. Since this place is a vantage point, the player can return later to camp with a sniper rifle. 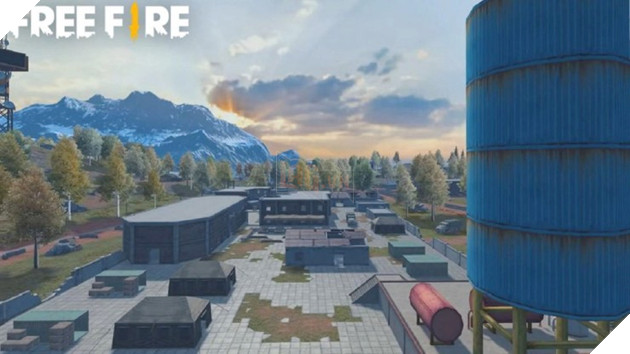 Militia is an Alpine military base, with an abundance of items scattered around. However, this area doesn’t have a lot of places to backup and a sniper standing in a high area can easily headshot you.

If the player parachutes behind enemies in this area, you’d better move to other locations.

Militia has two zip lines to escape to and a vending machine. Therefore, camping in this location is quite ideal if you want to go slow and survive until the end of the game. Located directly across from Snowfall, Vantage is also a place new players may want to visit. Isolated from the main map, players who drop parachutes here can freely loot items that are harassed by enemies.

This location also has an abundance of items. Its only real problem is the limited ways to move out of the main map, which leaves players camped. 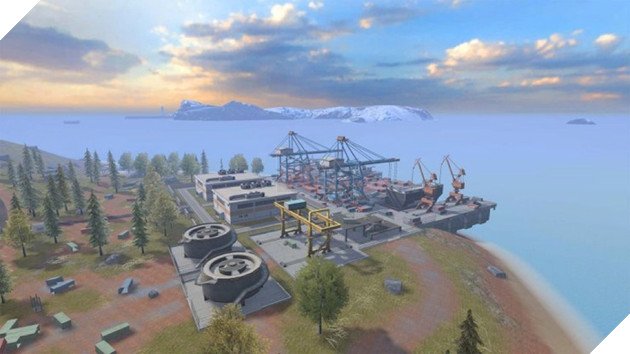 Dock is a huge complex on Alpine, containing a rich amount of items. Dropping a parachute here can give your whole team a big advantage in future skirmishes.

The only problem is its general location on the easternmost side of the map. Players often have to surf or walk to it because most of the flight path does not pass. Fusion is a combined complex of many buildings in the southwest of the map. The high number of buildings naturally brings a lot of loot and the player should definitely hit this spot if the plane crosses or is near it.

Of course, be prepared for some close combat, as there isn’t much cover outside of those buildings. 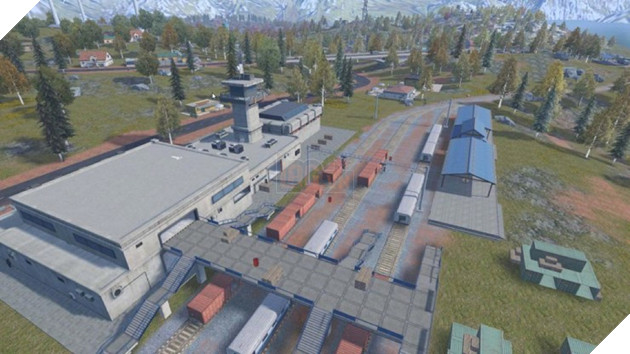 The Railroad is another place that people often overlook due to its remote location on the map. While the two major stations in the Railroad have the best loot, players can also find several stations scattered throughout the area. Be careful that loot doesn’t have much hiding place here.

Rotating from this location is fairly easy – the player can simply grab a few vehicles that spawn in the vicinity.