Fiorentina chiefs have reiterated that World Cup breakout star Sofyan Amrabat will not be sold this month despite ʀᴜᴍᴏᴜʀs of a mid-season switch to Liverpool.

The midfielder enjoyed a fine tournament in the Middle East last month as he played a major role in Morocco making history as they become the first country from Africa to reach the semi-finals. Although they were beaten by the brilliance of the 2018 winners France and their roster of superstars, the Atlas Lions captured the hearts of the footballing world with their fearless performances.

A string of impressive showings, both collectively and individually, saw Amrabat heavily linked with a winter move to Anfield, as well as Paris Saint-Germain, Atletico Madrid and Tottenham Hotspur. However, senior figures at the Italian outfit have now ruled out selling the 26-year-old this month and repeated their standpoint that he is not for sale.

“I can now confirm that Sofyan Amrabat and Nico Gonzalez are not for sale”, the club’s CEO, Joe Barone, told Dazn. “The president (Rocco) Commisso already said that. I can confirm the same for both Gonzalez and Amrabat”.

During the World Cup, it was reported that the player’s entourage had been in communication with Liverpool manager Jurgen Klopp and after successful talks, a second round of dialogue was to be held after the World Cup. 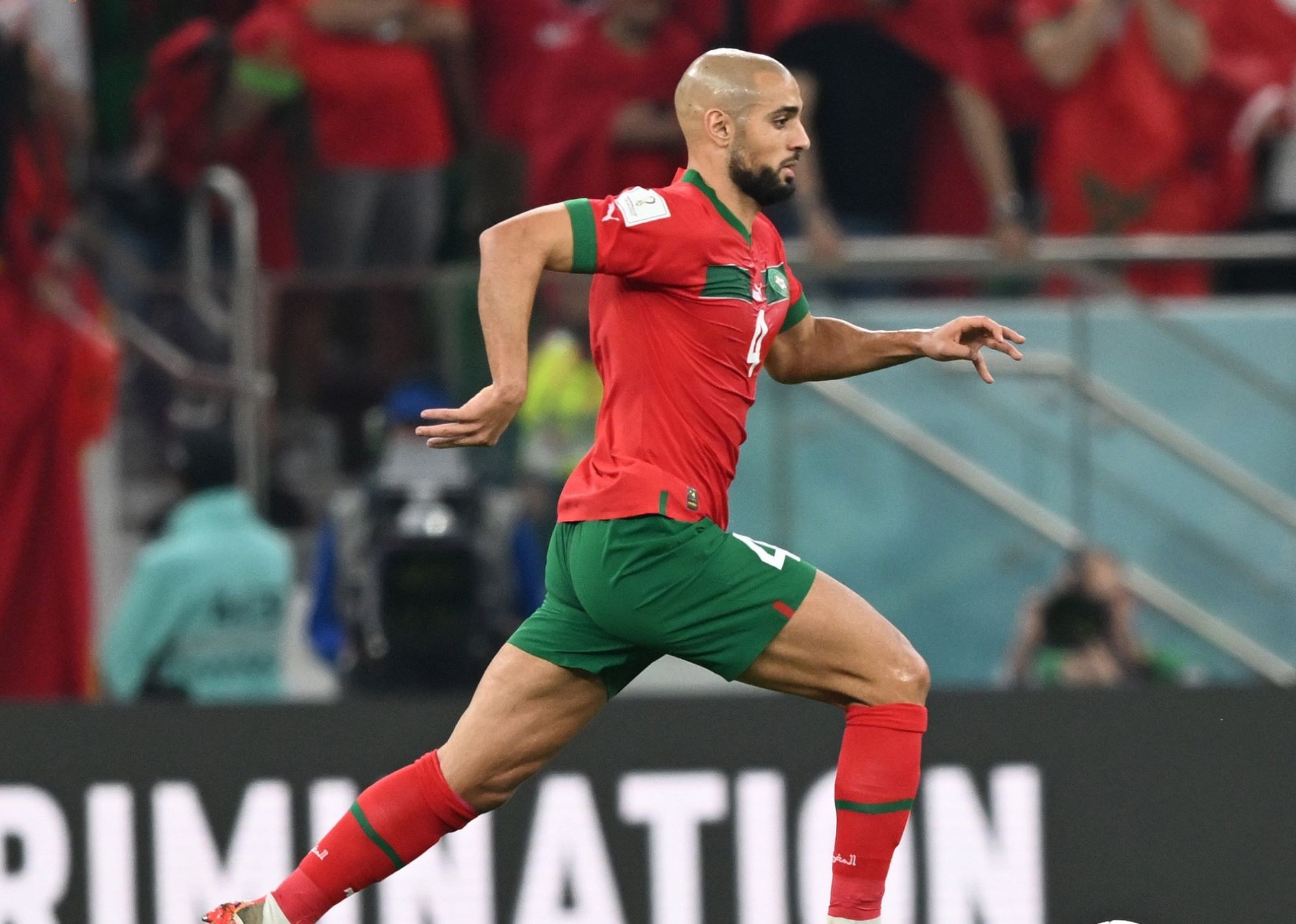 Although not the much-craved midfield signing Kopties are desperate to see, the Reds moved swiftly in the market this month as they completed the signing of PSV Eindhoven forward Cody Gakpo for an initial fee in the region of £37m on Boxing Day.

As it stands additions to the midfield do not appear to be on the agenda at Anfield this month, a standpoint that Klopp has made clear during his press conferences in recent weeks as he continues to give his support to the old guard of Jordan Henderson, Thiago Alcantara and Fabinho despite their struggles for form this term.

Liverpool, however, are set to lose Alex Oxlade-Chamberlain, James Milner and Naby Keita at the end of the season as all three players officially entered the final six months of their Anfield contracts on January 1. Meaning they are free to negotiate a pre-contract agreement with clubs overseas.

According to Pete O’Rourke, Liverpool would benefit from signing Joao Palhinha.

Pete O’Rourke believes that Liverpool, who are looking to add more depth to their midfield, might benefit from making a move to acquire Joao Palhinha.

Liverpool lost again after being humiliated by Brighton, and their lack of depth and talent in the midfield has been a major cause for concern the entire season.

It may be argued that they need more than one central midfielder, but they are reportedly interested in signing Jude Bellingham this summer. Palhinha of Fulham has also been connected to exiting the team.

Palhinha joined Fulham only in the summer, but he has already made a big impact in the Premier League, propelling his team to sixth position in the standings.

He asserts that there is no doubt about how outstanding he has been for Fulham. He stated, “He’s been quite impressive for Fulham.”

His statistics for interceptions, tackles, and other stats have been among the best since he joined Liverpool from Sporting Lisbon. However, Liverpool’s midfield has been seriously lacking in energy this season. His statistics for interceptions, tackles, and everything else “have been right up there” since his transfer from Sporting Lisbon.

This year for Liverpool, the Brazilian midfielder has not been playing up to his potential, and his play in the defensive third has been a cause for concern.

Palhinha is an improvement on Fabinho in terms of tackles, blocks, and interceptions. According to FBref, Palhinha ranks in the top 17% of all midfielders for all three of these categories, which places him much better than the Liverpool star.

Palhinha would be an excellent addition to the team as a deep-lying midfielder, and the 27-year-old can assist Liverpool’s squad improve as a new face who is in top form. This is true even if Bellingham signs with the club.