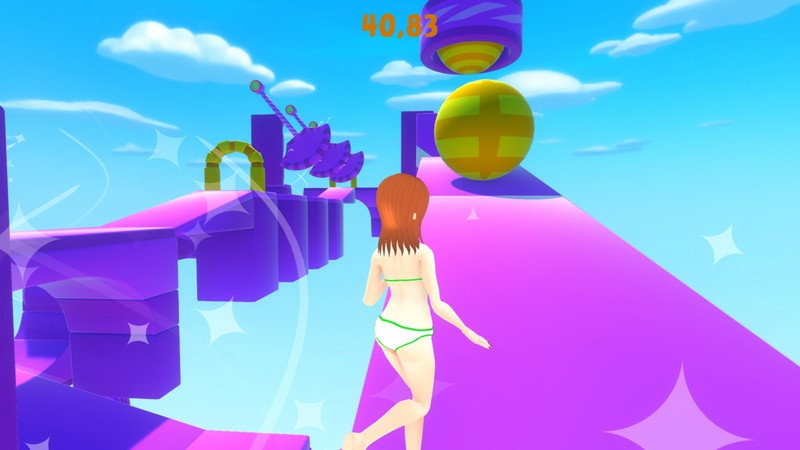 If you like the gameplay of Fall Guys but want the main character to be beautiful girls, then Fall Girls is the game for you.

When it comes to Fall Guys Perhaps no one does not know a game where gamers will control lovable characters and try to overcome obstacles to win the top 1 position. This is an extremely popular game. cult for a long time thanks to its fun gameplay and close graphics.

See also: Streamer criticizes Tower of Fantasy for being too buggy: “Why is it so bad?”

However, have you ever thought that there will be a game similar to Fall Guys, but where you will be able to control beautiful female characters instead of clumsy beans? This is not a fantasy and you will experience it through a game called Fall Girls.

Participating in Fall Girls, players will have to overcome colorful levels, accompanied by a series of pitfalls that gamers need to quickly avoid to not be left behind. In terms of gameplay and graphics, there is not too much to argue about because it has many similarities with Fall Gyus. However, what makes gamers most interested is that they can control beautiful swimsuit girls.

All the female characters in Fall Girls have the same running movements and speed, but with long legs and tall bodies, the running speed of these female characters is being evaluated as not too suitable. fit. In addition, the obstacles or traps will be quite fast and that will make it difficult for players to dodge.

However, in terms of gameplay, Fall Girls is still a very fun game and can be used to entertain with your friends. In addition, the official Fall Girls page on the Steam platform also confirms that only gamers over the age of 18 are allowed to experience this game.