Skip to content
Home Game Diablo Immortal – Spending nearly 2.5 billion VND, gamers were banned from PVP by the publisher because they became unbeatable 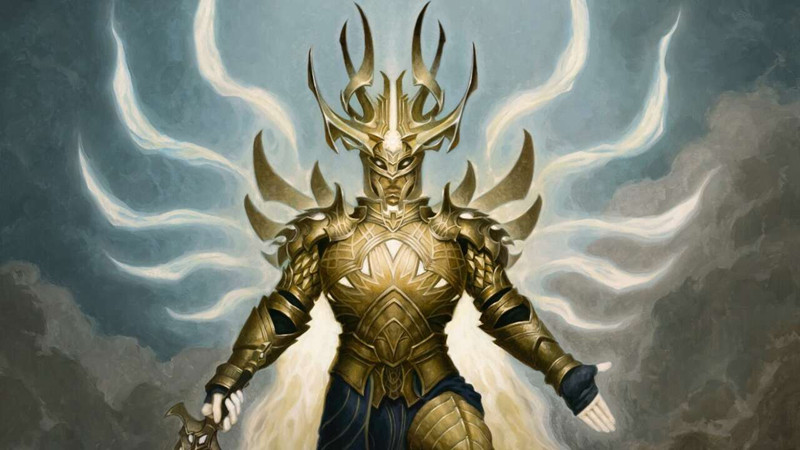 Spending money to Pay To Win was too strong, Gamer Diablo Immortal was unable to participate in any PVP events included in the game because the character was too strong.

Diablo Immortal known as the latest sequel to the famous Diablo game franchise and will be released on the mobile platform, set in the time between Diablo II and III, thereby connecting the series of related events. relationship between the game parts together. The game is a collaboration between Blizzard Entertainment and Chinese giant NetEase.

See More: Diablo Immortal was officially released in China after a series of unnecessary controversies

Accordingly, the game has a pretty strong Pay To Win system when the legendary Chests will open the most powerful Gems, and also use them to upgrade those gems to a higher level to help increase the index of the pages. character’s equipment in %.

However, in the videos posted on Youtube about the game Diablo Immortal, a Youtuber named Jtisallbusiness spent more than 2.5 billion VND or more than 100,000 USD to be able to Pay To Win all players in the game. The result of that money is that every time he enters PVP mode, he will be like a butcher and quickly destroy all players who dare to confront him.

However, because his win rate was so high, that until now, the game system could no longer find any suitable players to confront Jtisallbusiness. According to this YouTuber, he tried to search for a match from 48 to more than 72 hours but still could not find a match. 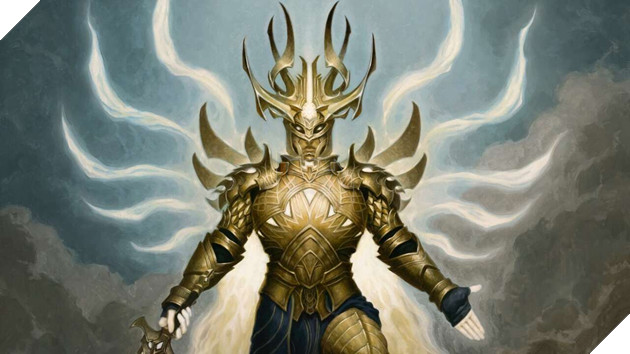 What’s worse is that he can’t participate in the PVP arena between Clans. With his inherent strength, his Clan became invincible and earned the title “Immortals” – A title only available to 1 Clan per Server. However, when he was banned from 1vs1 PVP, he was also banned from participating in PVP matches between Clans. When the battle started, he had to stay out of the game and couldn’t participate in combat because his character was too strong. This creates an opportunity for other Clans to rise up to claim this noble title.

According to Blizzard shared to him, they are working on a fix and will update it in the near future. But after losing interest in playing because of unnecessary errors, this YouTuber is thinking of wanting to refund all the money he used.