Skip to content
Home Game Dev1ce may continue to be absent from the upcoming Rio Major CS:GO 2022 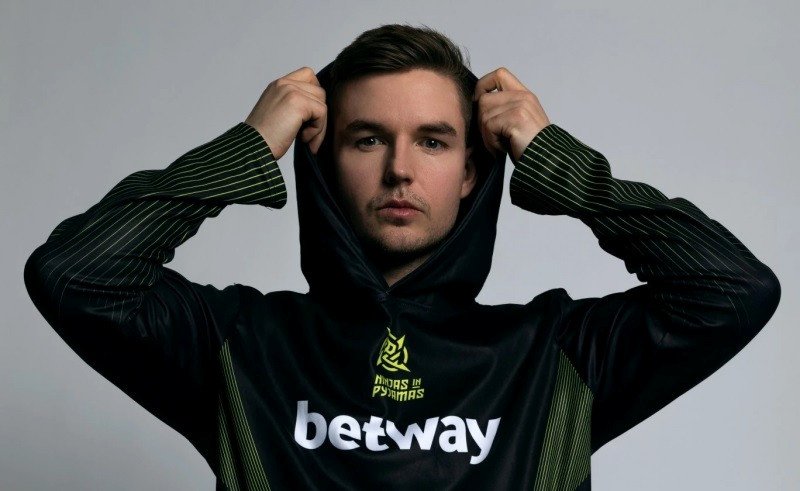 The main AWPer of the NiP roster will still be at high risk of being absent due to mental health reasons.

Swedish newspaper Expressen published an interview with esports organization Ninjas in Pajamas, more specifically the IGL of the lineup. CS:GO Hampus “hampus” Poser on the team’s situation when preparing to attend the upcoming BLAST Premier: Fall Groups 2022, including mentioning the long absence of Dev1ce, who still has no information about returning. professional competition.

NiP’s IGL talked about dev1ce’s absence for the first time in a while. When asked about NiP’s lineup for the upcoming Rio Major, hampus said that dev1ce will most likely be at home again during the upcoming Major, and NiP will be forced to play with the current roster. “It felt like we never really knew who to play with when dev1ce was gone. So we never had any stability, but now we can steer like that. a team and everyone is happy, this is the team we have.”See also: Rumor: Dev1ce wants to return to Astralis

Based on dev1ce’s previous statements, he may still be on a mental break. NiP announced his absence on January 20, 2022, and 8 months have passed but still no update on the current situation has been posted.

Historically, there have also been many prominent names in the esports scene or streamer who have taken a break because of unstable mental health. Many of the names of the old Astralis have been absent for a long time. Many people are still looking forward to the return of AWPer Dev1ce in the NiP roster, but no one can predict when he will return.See also: Dupreeh, Magisk and zonic officially leave the CS:GO Astralis team