Skip to content
Home Football Despite Manchester United’s failure to learn from Cristiano Ronaldo, Liverpool has taken a lesson from him

Manchester United’s contract with Cristiano Ronaldo is up, which is bad news for everyone. Having Mohamed Salah on the team should teach Liverpool a lesson.

In the end, Cristiano Ronaldo’s exit from Manchester United was a rather meek affair, lost in the controversy and hype of the 2022 Qatar World Cup. A statement from the Old Trafford side confirmed they had severed ties with the Portuguese legend. 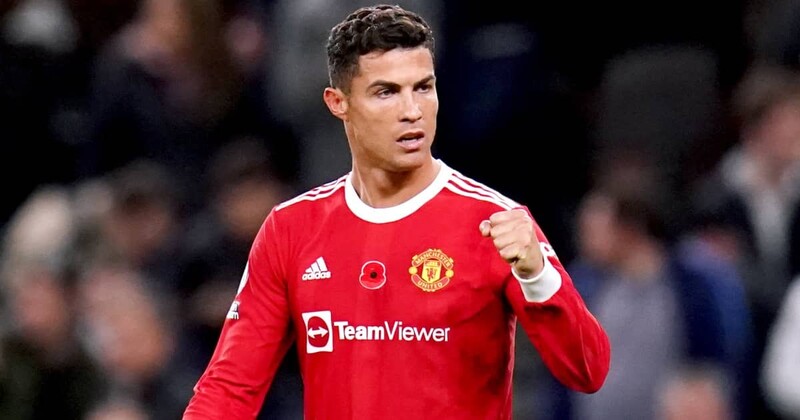 Ronaldo had spectacularly burned bridges in a way a major superstar of that level hasn’t done in a long time, his explosive interview with Piers Morgan all but confirming his exit from the club that made him a global icon.

The bitterness between all involved — Ronaldo, the club and the United fans — at the very end was in stark contrast to how everything felt 15 months ago when he arrived back after 12 years away from the club. The euphoria and gleefulness of the United support, who had believed they’d got one over on city rivals Manchester City by snatching him out of their hands, was palpable.

But the Ronaldo emotional fairytale return didn’t last long. His presence, despite the goals, made United worse as a team. A wider consequence of Ronaldo’s return was the end of Ole Gunnar Solskjær’s time at the club, with the Norwegian simply unable to figure out a system to make both United tick and accommodate the immobile superstar. 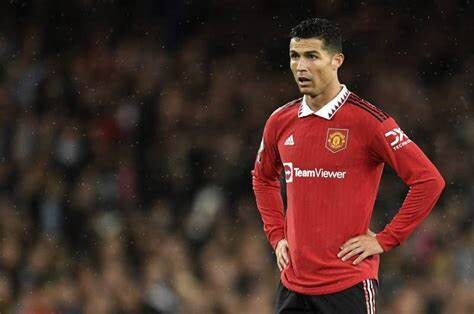 The only thing that could make Manchester United fans turn on him more would be a transfer to Liverpool — that’s never going to happen, of course, despite Spanish outlet AS laughably suggesting that Jurgen Klopp might be interested on Wednesday.

The simple truth was, and is, that there isn’t a system that can get the best of Ronaldo and function as a real team at the apex of the game anymore. Ronaldo’s lack of willingness to press simply hampers teams, diluting their effectiveness, and inevitably, his celebrity simply dwarfs any team he plays for.

The second Ronaldo stint at United should serve as a warning to Liverpool, never to let anyone outstay their welcome at the club. Liverpool’s highest earner is Mohamed Salah, and the Egyptian is still one of the most feared forwards in the world game, but like Ronaldo, age will catch up to him eventually.

Salah is 30 now, and by the time his extension, which was signed just last summer, expires in the summer of 2025, he’ll be 33 years old.

We have already seen Salah’s form drop off in 2022 compared to 2021, and there’s no guarantee that he will hit the heights of previous years again. 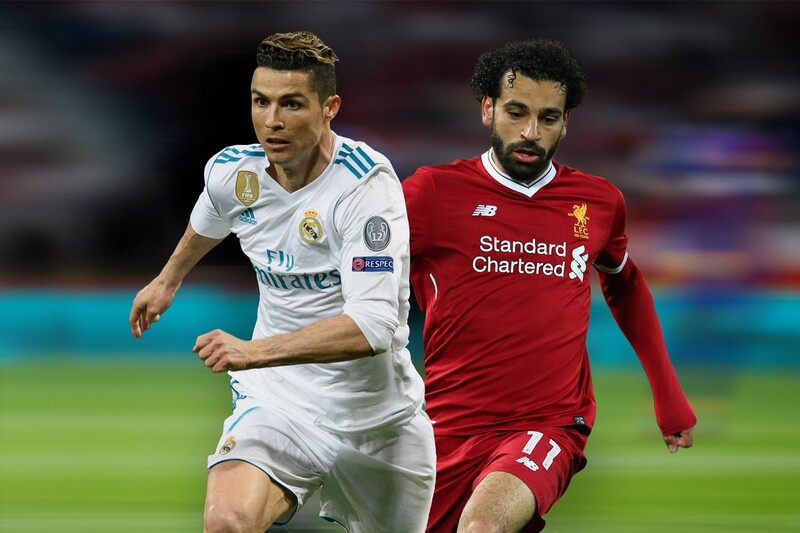 Of course, we can’t say for certain what the future holds, but Salah’s current contract should be his last with Liverpool, and the club need to avoid another Ronaldo situation in having a player on massive wages on the club accounts but who is also, in essence, holding the club back.

Liverpool simply shouldn’t entertain the idea of keeping Salah at Liverpool until the age of 37 like Ronaldo. We have seen the consequences of such a decision play out in real-time on the pitch, even if the idea of Salah behaving off the pitch as the Portuguese has seems extremely unlikely.

Ronaldo’s next club odds: Sporting favourites, Chelsea in the mix

Cristiano Ronaldo’s Manchester United exit is official with the 37-year-old leaving the club ‘by mutual consent’. And the bookmakers at SkyBet back the Portuguese to return to Sporting Lisbon — although Chelsea is a likely destination as well.

Ronaldo’s next club odds, as per SkyBet