Liverpool have long been linked with a move to sign Moises Caicedo, along with Chelsea.

For much of January, the Brighton & Hove Albion midfielder has been touted to be on the Reds’ and Chelsea’s radar.

There’s no doubt that a stint at Stamford Bridge looks a lot more likely, after it’s been reported by Ben Jacobs on Twitter that Liverpool wouldn’t be going for him this month.’

However, a departure is looking increasingly possible.

According to The Guardian, the Seagulls are actively looking for a replacement for their Ecuador international. 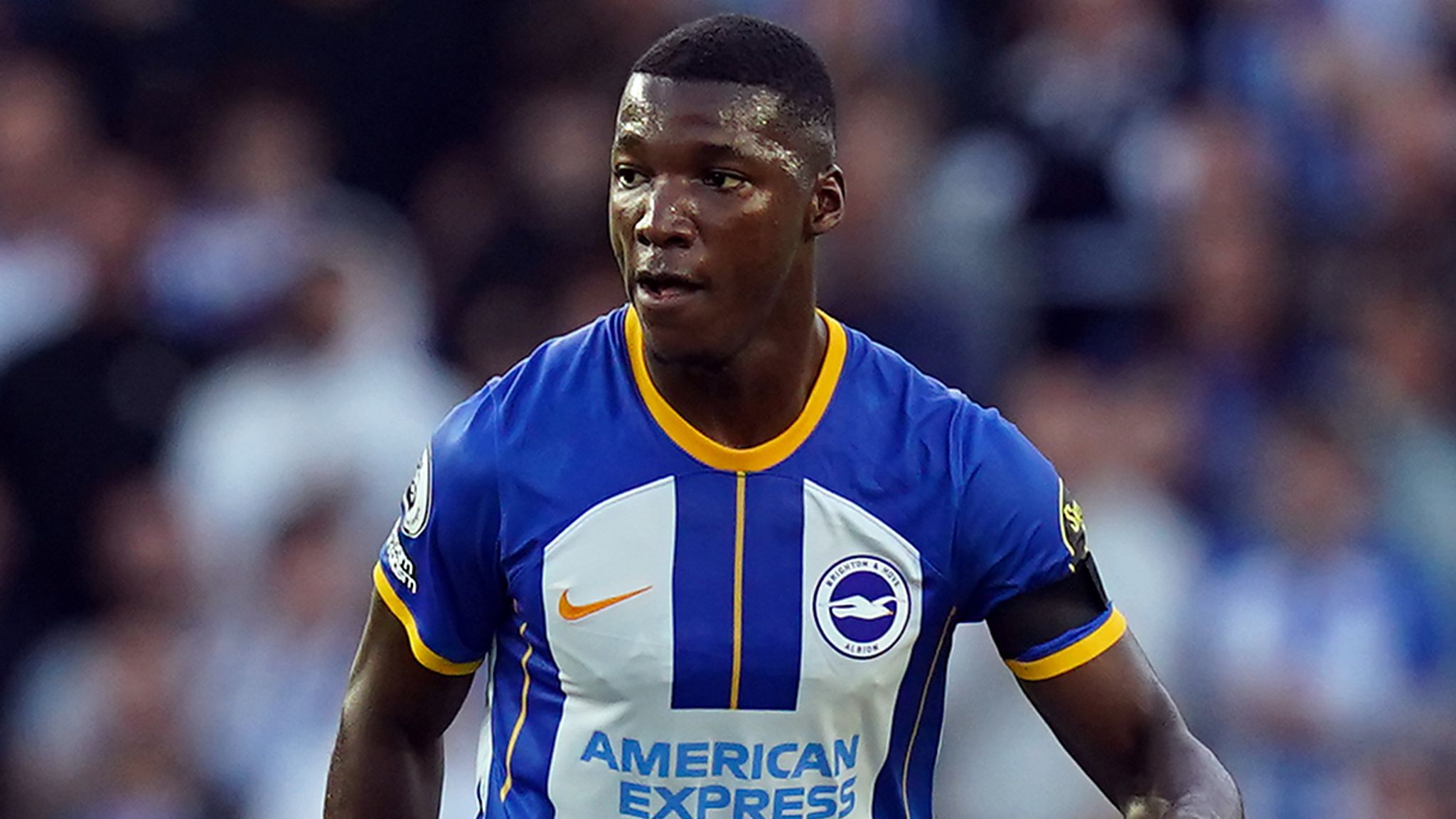 The report adds that Albion want £75 million for the player.

Chelsea have already seen a £55 million offer rejected and if Liverpool are or were genuinely keen, now is the time to strike.

Jurgen Klopp’s side has already been strengthened in the form of Cody Gakpo, who joined from PSV Eindhoven at the beginning of the month. But as they demonstrated on Saturday, Liverpool still need a lot more and with an aging midfield, well Caicedo would be an ideal addition.

The Anfield outfit are ninth in the Premier League standings, 10 points behind fourth-placed Manchester United

Missing out on Champions League qualification is a massive possibility come the end of the season unless further reinforcements are made.

But it’s difficult to see Liverpool dropping £75 million on the player this month, it has to be said.