Chelsea could make a push to sign reported Liverpool target Moises Caicedo, after their move for Enzo Fernandez collapsed.

That’s according to journalist Fabrizio Romano. Speaking on his YouTube channel, Romano gave an update on the current state of play regarding Chelsea and Fernandez, with a little nod to Liverpool too. 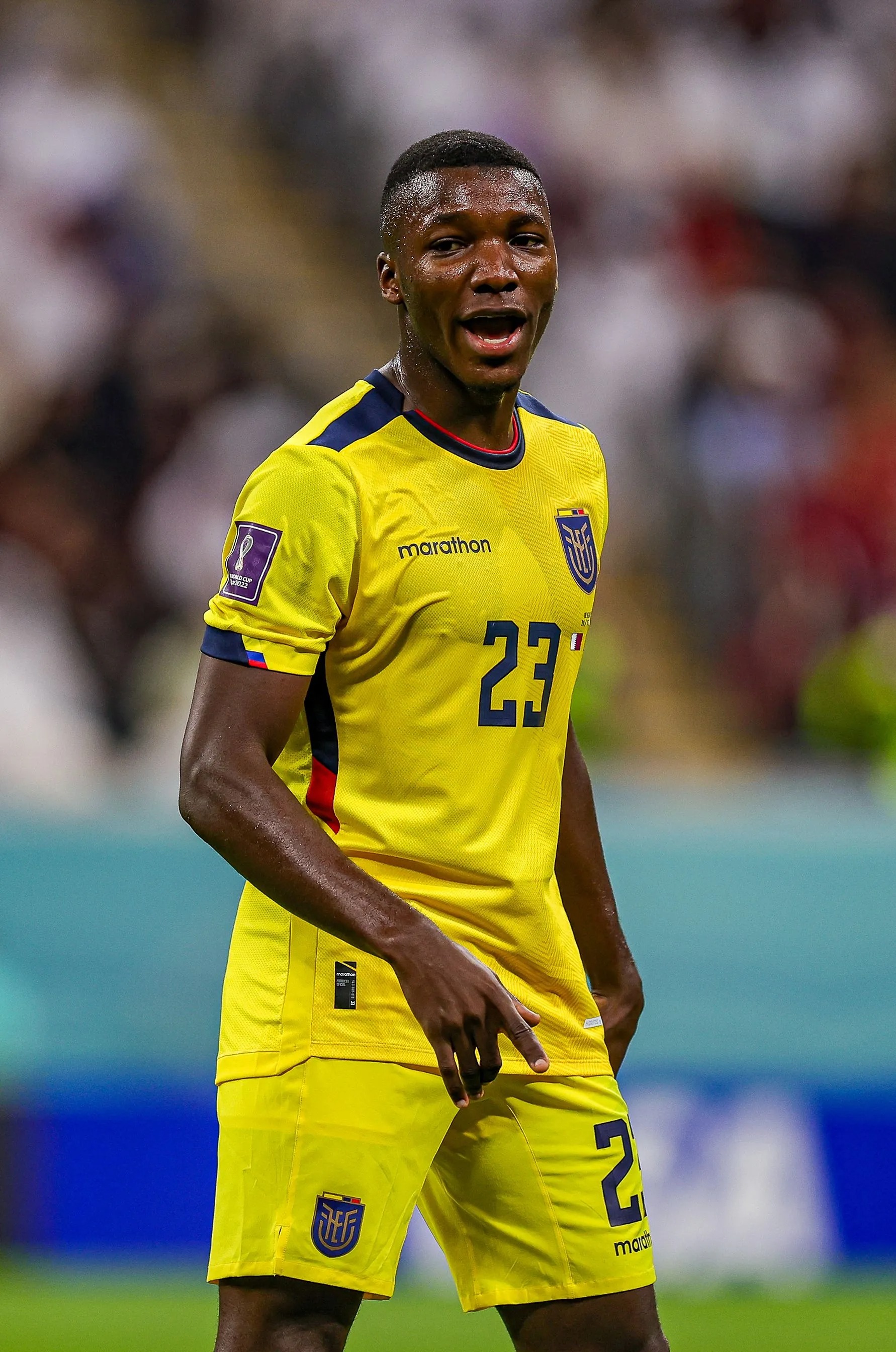 “The two clubs [Chelsea and Benfica] are no longer in direct contact, the situation is really tense. Let’s wait some days to see if it will change or not, because we don’t know how Chelsea will act, we don’t know how Benfica will act,” said the journalist. “We had some rumours on Man United and Liverpool [for Fernandez], but they never triggered the clause and never made an official bid for Enzo.

“Chelsea are now focused on other potential players, I would keep an eye on other midfielders too. Let’s see if Chelsea will decide to return for Enzo or go for another one.

“For example, another player they’re following is Moises Caicedo from Brighton, who Graham Potter knows very well. We know they are interested in [Mykhailo] Mudryk but Arsenal are still leading the race and are the preference of the player. Let’s see how it will evolve.”

What is it with Chelsea and stealing other team’s targets? Get your own targets!