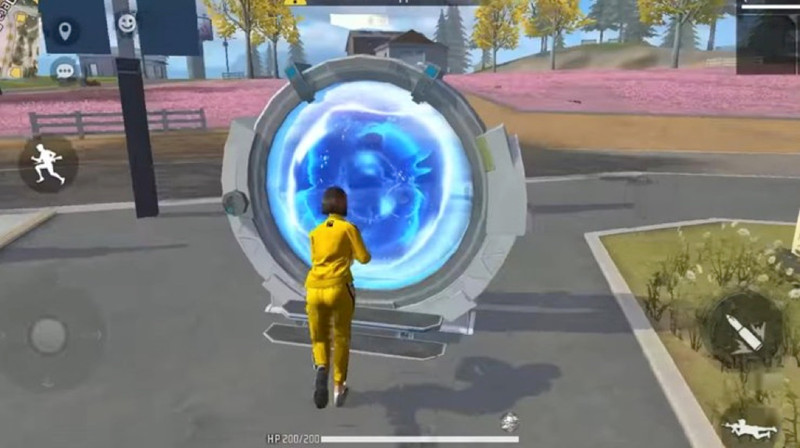 Free Fire’s 5th anniversary is approaching. To celebrate this event, Garena will be launching several events with attractive rewards.

Free Fire will get a new map called Nexterra in the next update. This is a forward-looking map and is scheduled for release on August 28. 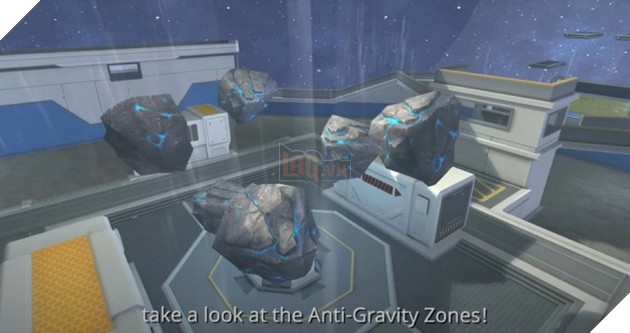 Two new features are Anti-Gravity Zones, where players can jump higher and take down opponents while in mid-air. This area also eliminates damage when jumping from above. Magic Portals are placed at strategic locations on the map. Players can traverse them for quick two-way travel between designated areas. This will open up a lot of new strategies, including ambushes and ambushes.

In keeping with the content of the Anniversary update, upcoming events will feature a lot of new skins for weapons, skins, and other items. Here is a list of all the new skins that will be added to the game: 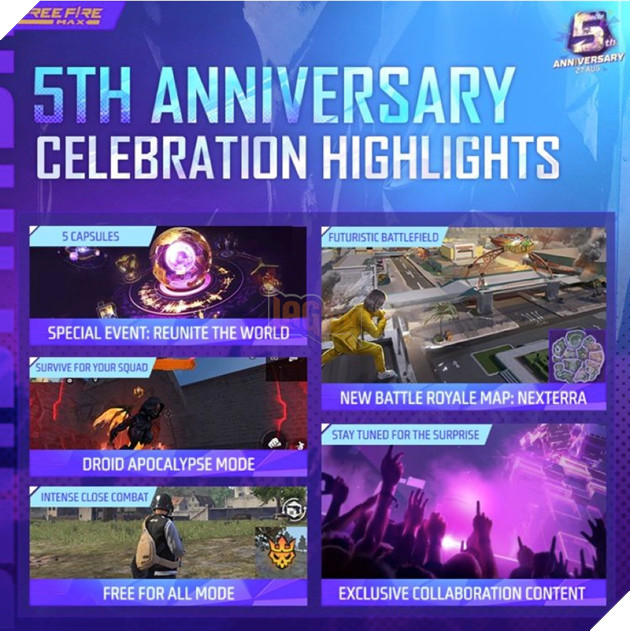 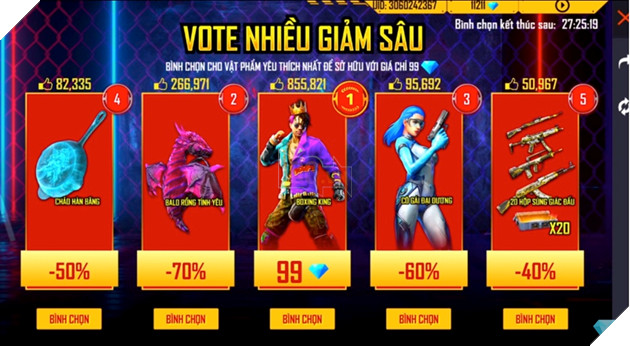 During the 5th anniversary event, there will be a special limited time Diamond shop that will allow players to get old weapons and skin packs purchased with diamonds. The store has a limited time and will be available on August 13.

In addition to the above activities, the developer will also give away some freebies, including a free Room Card available on August 13, 20 and 27.