Although there are many ways to fix it, the number of players leaving Axie Infinity still increases over time

After the Ronin bridge incident of Axie Infinity hacked and caused a large number of tokens worth up to 600 million USD to be stolen, the price of AXS tokens has plummeted without stopping. From a peak of 160 USD in November 2021, now, each AXS is only worth 17 USD. This has caused many players to invest a large amount of money in Axie Infinity could not help but struggle, not being able to recover capital as well as having to sell off the existing amount of Tokens. 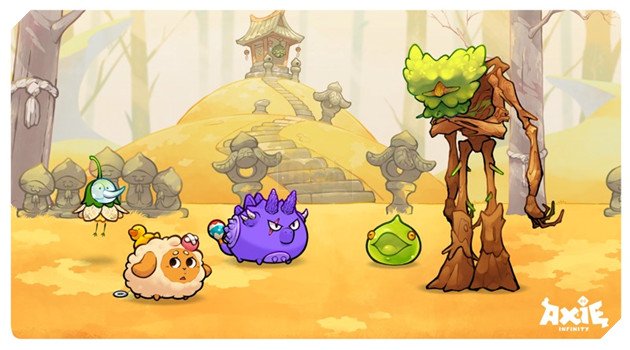 On many forums Axie Infinity There has also been a large number of gamers who decided to give up this game, as the wave of game deletions rapidly increased since the AXS coin dropped to only 20 USD in May. Users no longer have any sharing related to tactics, lineups or gaming achievements, because most of the posts are laments for not being able to break even, or some people can’t help but be angry. for having invested a large amount of money in this game.

See also: Discovered that the CEO of Axie Infinity used to withdraw a large amount of tokens before the hack of the century took place

According to a member of the admin of the Axie Infinity group with more than 40,000 members, the group’s latest post belongs to someone who gave up Axie almost 2 months ago and needs advice on how to solve it. the number of tokens currently in the wallet. 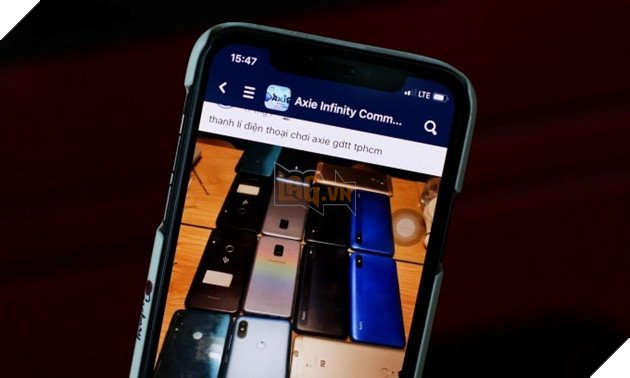 Not only in Vietnam but also in the Philippines, a country with a market share of 40% of the number of Axie Infinity players was also bewildered by the unstoppable plunge of this game.

Most of the gamers here stop playing games for the reason that they are worried as well as feel extremely angry, a large part of other gamers think that they feel bored and stressed every time they play the game. , while others lament that they have lost thousands of dollars investing in Axie Infinity. The Times also reports that many people decide to stop to reframe their negative emotions.

The number of Axie Infinity’s players has continued to decline over time, from 2.1 million accounts to only 958,000 gaming accounts in May. By July, this number continued to decline only only. only 700,000 people left. Even the co-founder of Axie Infinity – Jeff Zirlin also confirmed that the game’s player count was “seriously lost” after the Ronin bridge hack took place.

“There was a week when Axie Infinity only had about 368,000 players logged in. The number is steadily decreasing after the game peaked at 2.7 million users,” Zirlin told Blockworks.

According to the researchers, the reason why people keep leaving the game is that Axie Infinity’s economy is severely inflated, the token price drops dramatically, making it impossible for players to earn money. words anymore.

After the hack, gamers’ trust in the developer of this game has gradually declined over time, despite promises of compensation. In addition, the gameplay elements are not attractive enough for players to stay even though a free version of the game has been released.

There are many people who have shared that they owe their family and friends hundreds to thousands of dollars to buy virtual animals in the game. In one of his comments, Chainalysis economist Ethan McMahon said Axie Infinity’s problems could adversely affect the future of the Play to Earn model.

Mr. Ethan McMahon also shared that: “It is possible that a group of people who are the best players actually make money from the game. But for the general user, if the motivation to start playing the game is profit, this is not. safe place to get rich”