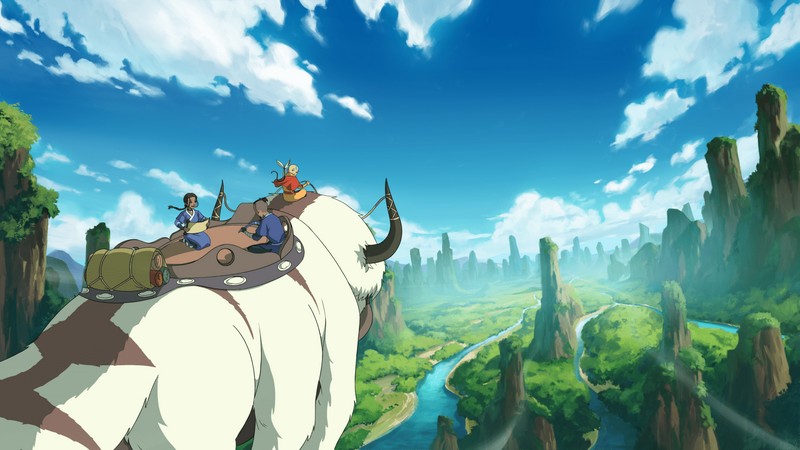 Square Enix released a beta role-playing game based on the Avatar: The last Airbender series this month.

Good news for fans of the popular TV series Avatar: The Last Airbender It’s a Square Enix and Paramount Consumer Products recently announced the upcoming mobile game test launch – Avatar: Generations in some countries. In August, the game will launch in Canada, Denmark, South Africa, and Sweden on both Android and iOS. More regions will join the test in the next few months.​

Avatar: Generations is a free-to-play adventure RPG set in Nickelodeon’s Avatar: The Last Airbender universe. Players can transform into all their favorite characters, experience the journey like the main plot in an extremely attractive way.

The cast of fan-favorite characters such as Aang, Katara, Sokka, Toph, Suki and Zuko and of course Appa and Momo both debuted in the first chapter. In the future, the above list will be added to other faces in this universe such as Kyoshi, Roku, and Korra.​

Navigator Games CEO Will Moore said of Generations: “For a globally popular franchise of this caliber, we strive to create a game that can scale to a rich and multi-layered universe. of Avatar: The Last Airbender in a way that feels real and exciting for fans of the movie as well as the RPG game. At the same time, we make sure that users who are not familiar with the traditional RPG genre can still access the game. Our partners at Square Enix London Mobile have been very supportive during development and we are working closely with the community during the beta to create the best version of the game. “

Avatar: Generations will feature squad-based battles, tons of adventures, a deep upgrade system, and squad customization. Players can explore iconic locations and witness key events of the film as they step into this massive open world.