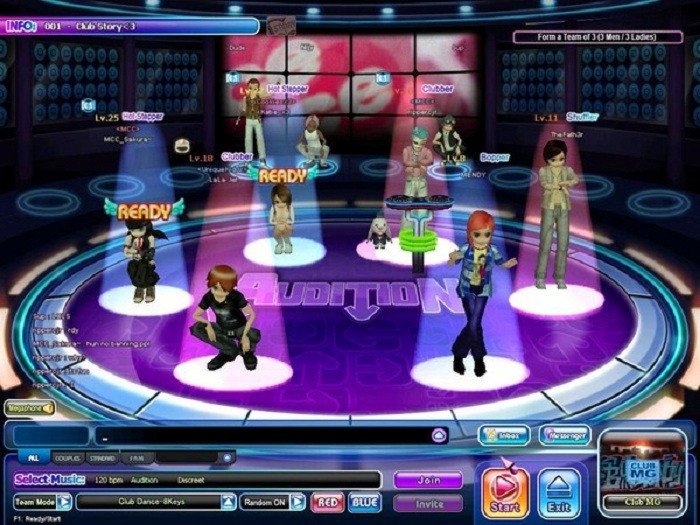 Audition has gone through a long period of 16 years and the memories it brings to games of the 8x and 9x generations are not few.

On this day 16 years ago, a game dancing causual first officially set foot in Vietnam, ushering in an explosive period of the gaming community at that time. Audition At that time, it became an extremely popular trend, with a series of characters with extremely teen fashion such as lion mane, angel wings …. are all costumes that gamers love.

See also: Instructions: How to install and create an account 411Au, Audition China

With the net shops at that time, their keyboards did not have a long life, when the demand for playing Audition of gamers was increasing day by day, with playing game modes from 4K to 8K through the Intense choreography battle. It can even be said that the peak period of Audition was also the golden age of Vietnamese music, when a series of songs Snow Love – Young Uno, Wild Dance, 10 Minutes & Please Tell Me Why now This has been deeply imprinted in the minds of the first 8x, 9x generations. Not only is an ordinary game, but Audition is also a place for gamers to gather and show their level through the costumes they have purchased for their characters. This is also the place where many couples can come together, even live together until now. The beautiful memories that this game brings will definitely make many gamers feel nostalgic when recalling. 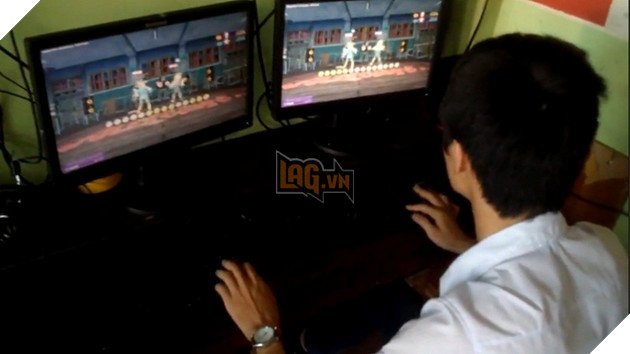 Of course, after a period of 16 years, the Audition gamers at that time are now mothers and fathers, but their passion for this game may not have been lost, like the nostalgia they used to have with this game.