Skip to content
Home Game Apex Legends has a skill swap error, but gamers are excited about it 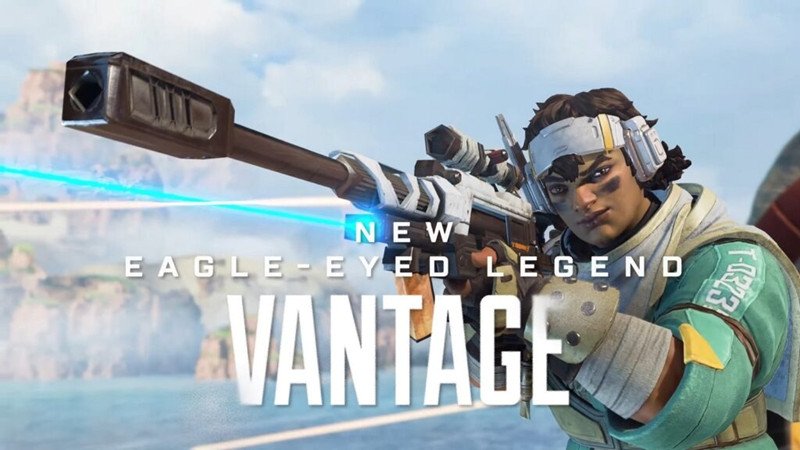 Immediately after updating season 14, Apex Legends quickly encountered an error, but instead of complaining, gamers felt extremely excited about it.

Apex Legends has started its 14th season and brought quite a lot of interesting things for players, including the Vantage character to overcome self respawn or increase the level cap to 3 levels. 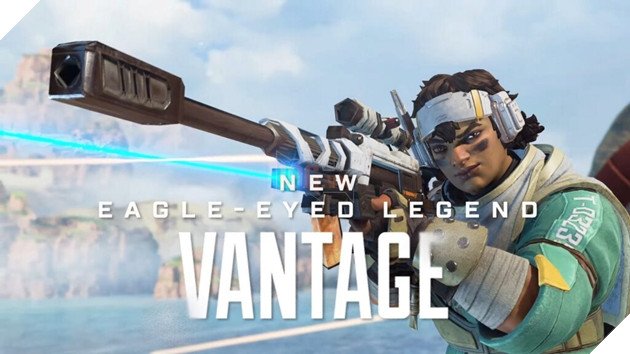 However in this update Apex Legends also encountered a lot of errors, in which there was an extremely interesting error. Specifically, this error caused the characters to swap moves. But instead of complaining, players feel uninterested because it can create interesting combos, as if they are playing a new mode in the game.

Accordingly, a series of videos about this error have been posted on the forum Reddit, where the player’s character can use other characters’ skills. Gamers’ interest was so high that one player commented:

But if there are people who like it, there will certainly be people who feel annoyed by this reluctant feature, especially gamers who want to have serious matches, true to the spirit of a try hard player in a game. Survival FPS game like Apex Legends. 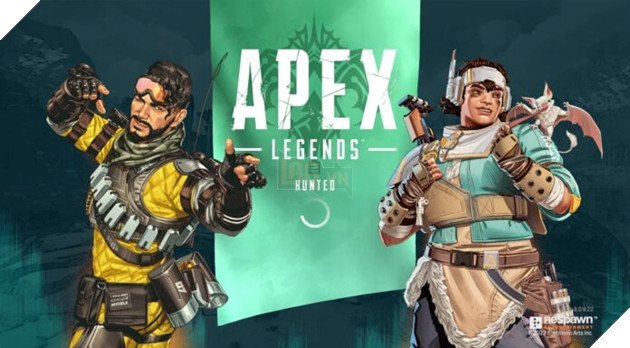 Currently, Respawn has heard about this error and is trying to fix the problem as quickly as possible. This also makes many gamers expect that in the future, Apex Legends can release a game mode that allows characters to swap skills, or at least use them. any skill similar to the Ultimate Spellbook mode of League of Legends.