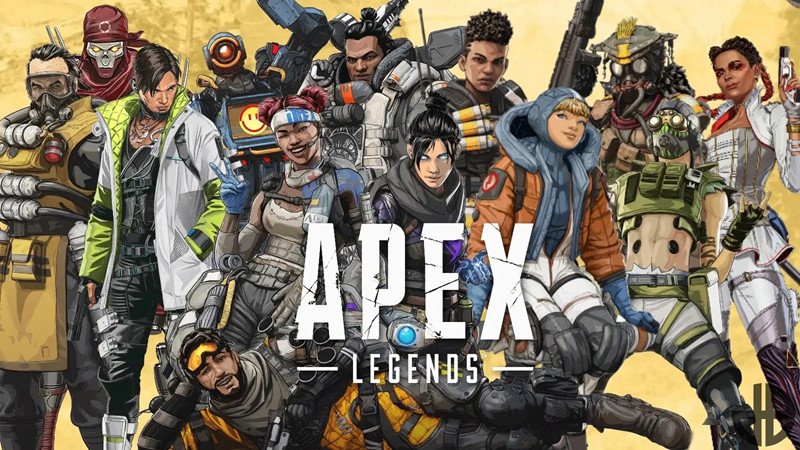 The anti-cheat system in Apex Legends is currently experiencing a pretty serious bug when it bans even accounts that don’t use hacks.

Although Apex Legends can boast of having the best battle royale gameplay in this game genre, unfortunately it still suffers from confusing bugs. Game glitches and cracks are always talked about, but most recently its anti-cheat system is what makes people hot. The Easy Anti-Cheat system of this game is having a pretty serious error when it bans even accounts that don’t use hacks, thereby creating discomfort for gamers. 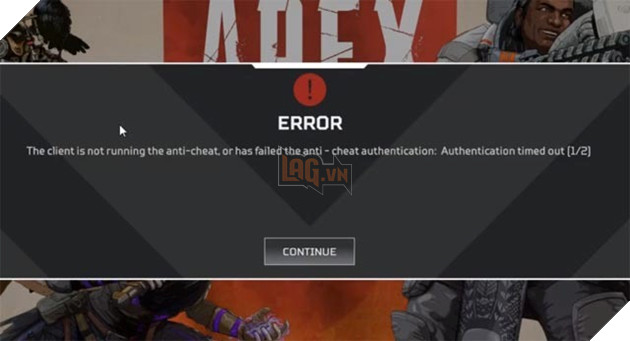 Some players have posted on the Reddit community in the hope that they will know why the Anti-cheat of this game is banning them when not using any 3rd party software. A user named Cauliflower was among those protesting as they said “Easy Anti-Cheat said I used cheat software when issuing the ban, Appeal submission does not exist and this needs to be fixed My friend played for almost 1600 hours, her connection was interrupted causing the Anti-cheat software to work, and BOOM”, the user shared.

In addition, this system also does not have a specific address for players to file an appeal in their wrongful situations. The number of banned players is growing and gradually becoming a wave of outrage on the forums. 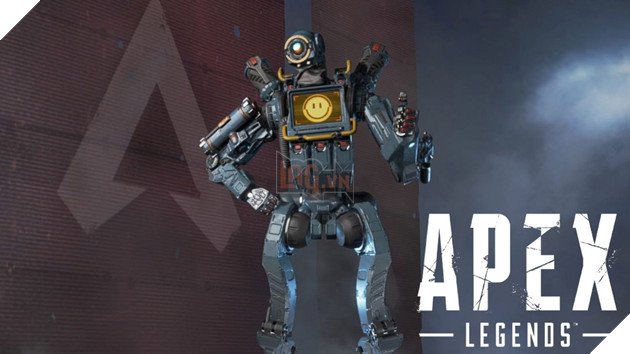 Many others also shared that they were kicked out of the game with the error “User failed to check integrity of anti-cheat: connection timed out”. Meanwhile, others expressed hopelessness when their appeals went unanswered for several days. Respawn Entertainment, the game’s publisher, has yet to provide an explanation despite the growing problems.
See also: Streamer Apex Legends suspected of using a hack invited by the publisher…