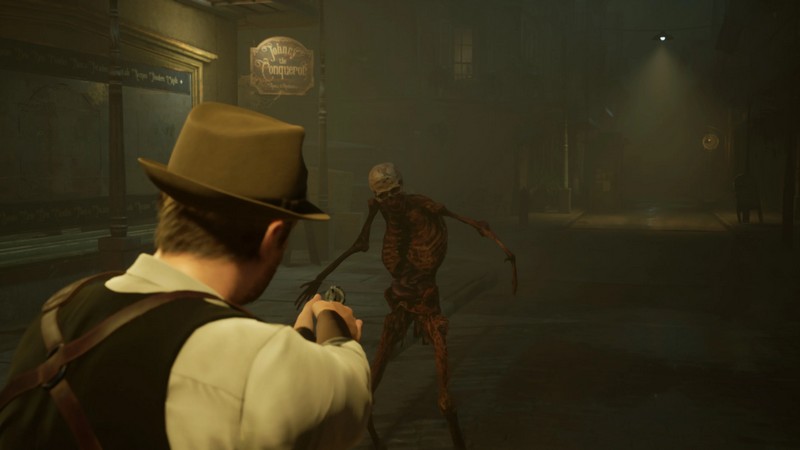 Alone in the Dark is the mother of the genre horror gamethis name used to make kids from the 90s shudder by bringing them into a world full of monsters, where the player’s ability to survive and even sanity was tested. Pieces Interactive will revive this iconic game, and even in modern times, Alone in the Dark is just as terrifying as the original.

Alone in the Dark was released in 1992 and paved the way for survival horror games. The game puts players in the role of Inspector Edward Carnby, who is tasked with exploring Derceto, an abandoned manor filled with terrifying monsters.​

Pieces Interactive recently revealed that they’re breathing new life into Alone in the Dark, exploring Louisiana and adding new, even scarier monsters to this release. Although the release date has not been revealed, the trailer was released at the event of THQ Nordic enough to make the hairs on the back of the neck stand on end.

Alone in the Dark allows players to role-play two different characters, Edward and Emily, in certain areas. Both characters have unique stories. The heroine asks Edward to find her uncle in the house for the “downtrodden”. There, they uncover an evil conspiracy at the heart of Derceto’s manor, where portals lead to strange, terrifying worlds and monsters that roam freely.​