Skip to content
Home Game After 10 years of waiting, Guild Wars 2 is finally on Steam 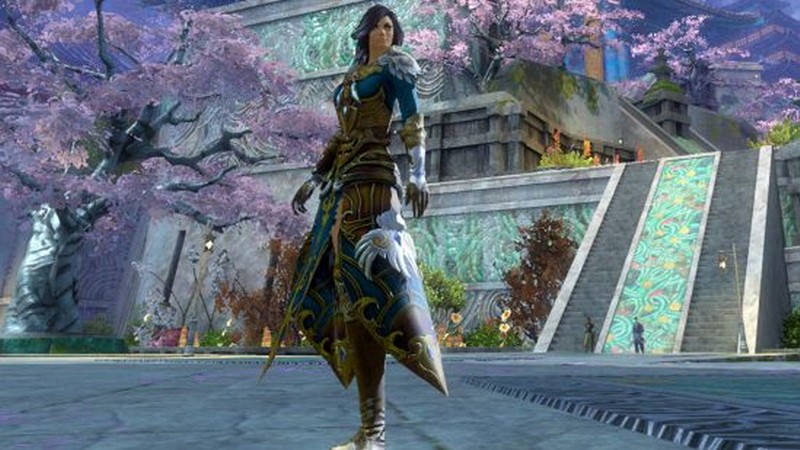 The Guild Wars 2 release date on Steam has been revealed after a decade. Players can finally use Valve’s client to play this legendary MMORPG.

One of the MMORPG best of all time, Guild Wars 2 finally on Steam. This will make the game accessible to more people. Guild Wars 2: End of Dragons Starting off 2022 successfully, the game breathed new life into the developer’s long story ArenaNet. Players finally set foot on the jade-tinted shores of Cantha, an oriental-inspired tech paradise. End of Dragons also offers fishing missions, raids and, of course, turtle mounts.​

After the success of End of Dragons, ArenaNet announced that Guild Wars 2 will be released on Steam in the near future, and also revealed a new expansion. In fact, Guild Wars 2 launches on Steam a little earlier than expected. This iconic MMORPG will storm Valve’s platform in just a few weeks.​

Guild Wars 2 will release on Steam on August 23, 2022 at 12 p.m. PST (2 a.m. KST on August 24), marking the first time the game has been released on a third-party website. Players will be able to add it to the Wishlist from now on. The developer will provide a content pack that includes all of the game’s expansions, as well as five seasons of Living World to bridge the narrative between each new chapter. This package is priced at $ 99.97 / £86.97 (more than 23 million VND), although it is quite expensive, but players can access a large amount of content.​