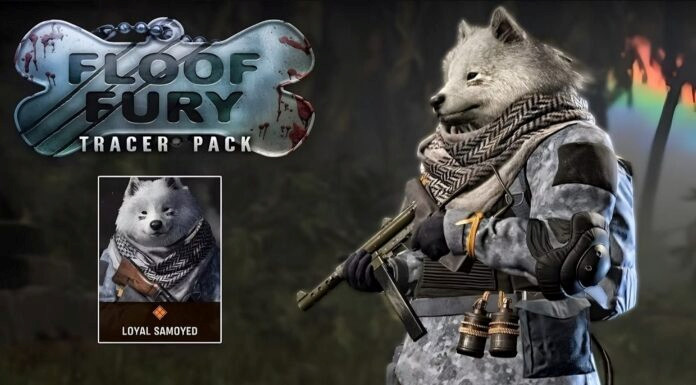 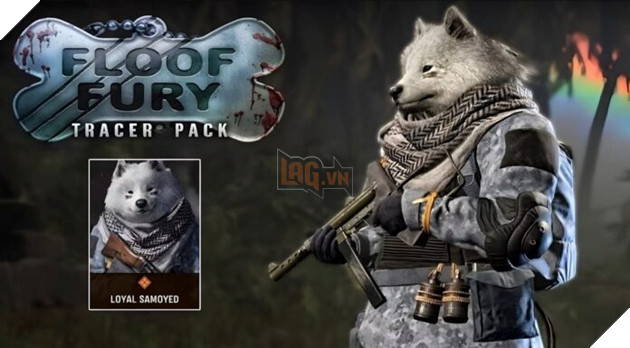 This artist even posted a comparison post on the page Twitter personally, prove that skin Loyal Samoyed will appear in the upcoming updated version of CoD Vanguard/ Warzone has an almost identical design to the work this artist has created since 2019.

More specifically, in both of these designs, there is a picture of a dog Samoyed standing on two legs, as well as wearing a military uniform. The similarity between these two outfits is very much, from the scarf, the equipment and accessories that come with it, there are too many similarities. Sail Lin also thinks that he is a person who loves the CoD brand, but seeing his work being blatantly stolen like this has made the artist himself feel extremely disappointed. 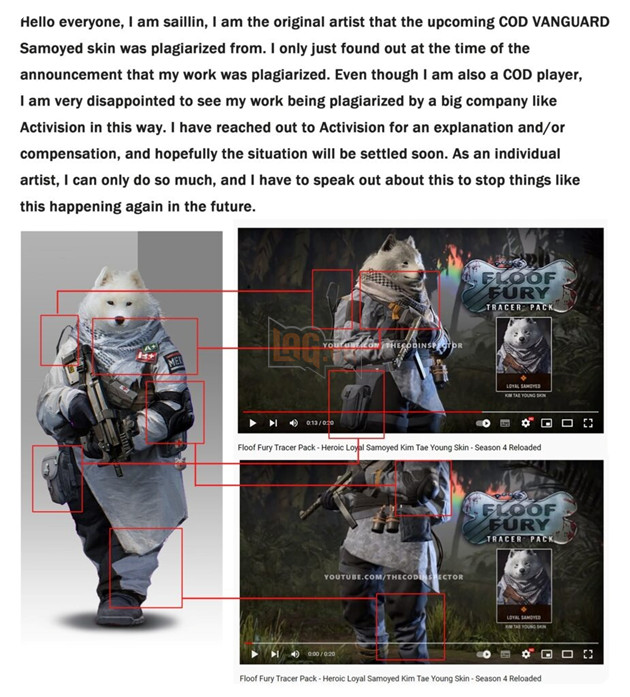 Quickly Sail Lin also contacted Activision Blizzard to solve this problem, and everything can end in the most peaceful way. Currently, Raven Software has also made a move to delete all content and posts related to Loyal Samoyed skin on its media information pages.

Sail Lin also shared that the image of a commando dog is a work that was uploaded to the Artstation platform in December 2019 with the official name “Samoye Medical”. This is also a work of The Dog Army collection made by Sail Lin himself.