Skip to content
Home Game A series of super-beautiful Tha Hoa costumes appear, but not for League of Legends 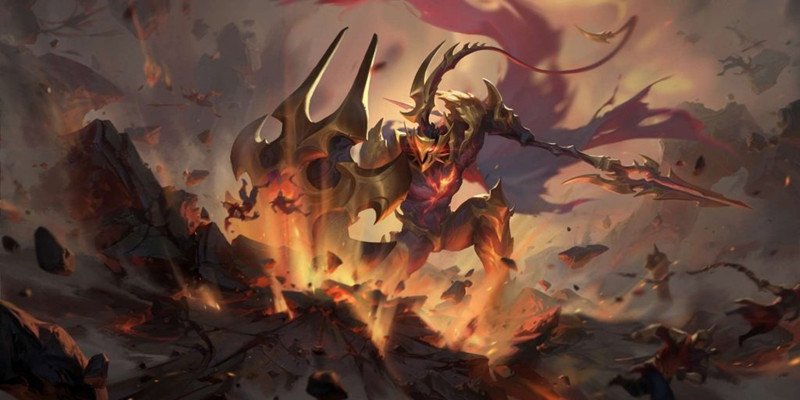 The generals suddenly become extremely “dark” in the new Tha Hoa skin group, but they are not for League of Legends.

Although born after giving birth late, but Legend of RuneterIt is still considered by the gaming community as one of the games with the best image quality ever. The cards of Legends of Runeterra all possess extremely beautiful, exclusive image quality and many gamers still hope that Riot Games can put a bunch of potential cards into League of Legends because they’re so pretty.

And recently Riot Games released a series of cards with the theme Corrupted (roughly translated: Tha Hoa), with 5 generals will appear including Diana, Leona, Pantheon, Taric and Zoe. 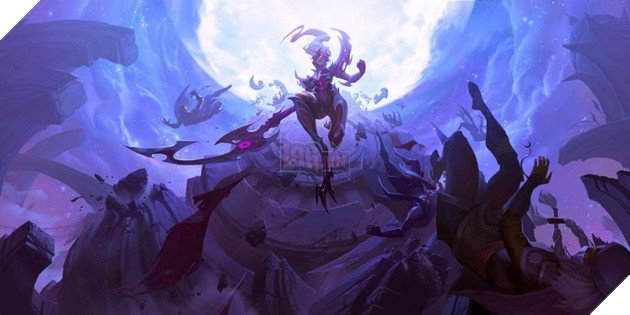 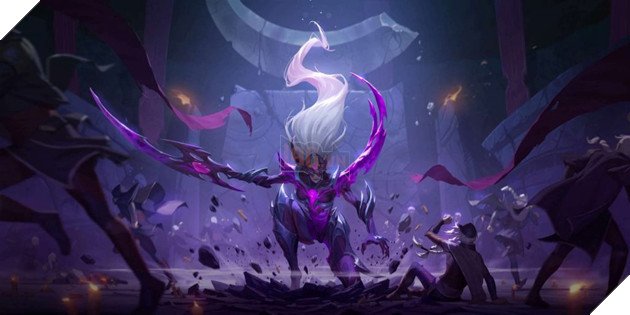 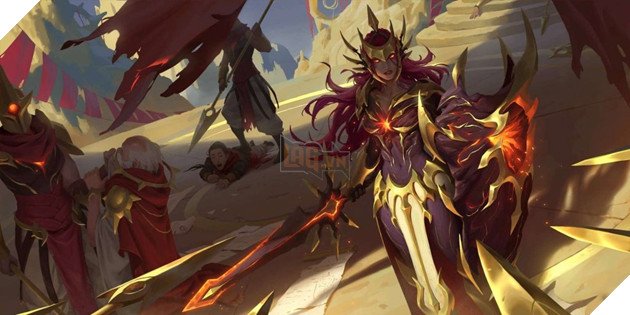 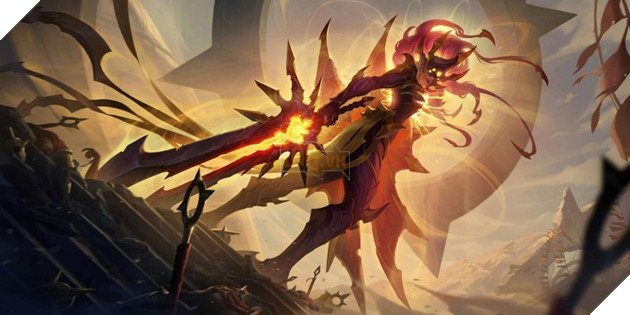 Immediately after being announced, this series of Tha Hoa-themed cards received a lot of praise from the gaming community. Most people think that if they appear in League of Legends, they will completely deserve to be Legendary skins and above because they are so beautiful. 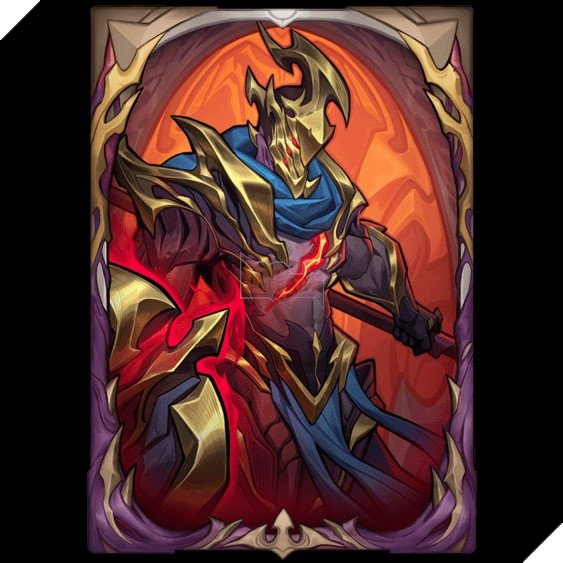 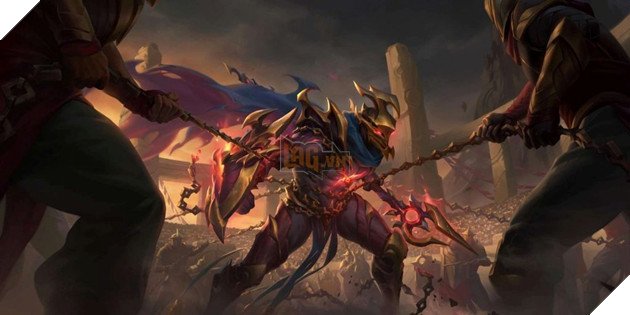 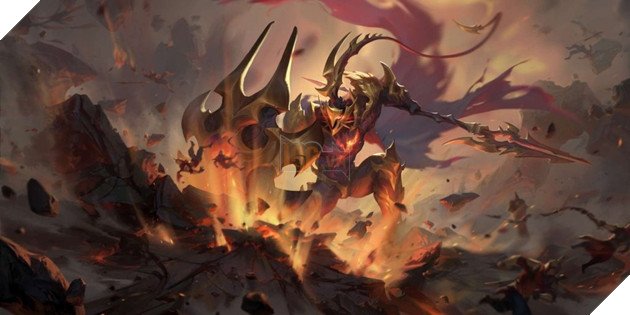 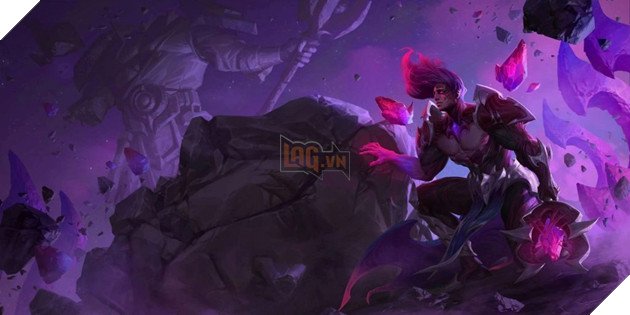 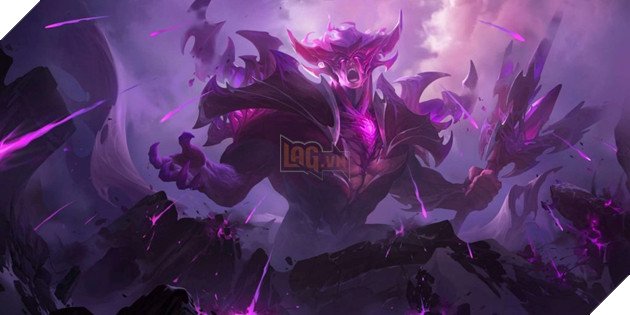 In which the champion that received the most compliments in this group of Tha Hoa cards is Zoe because of its coolness and darkness. Many comments confirmed that if this was a League of Legends skin, they would be willing to “donate blood” to buy it. Most of Zoe’s skins are bright (except Star Guardian) and mischievous, so when a dark version of her appears, it makes a strong impression on League of Legends gamers. 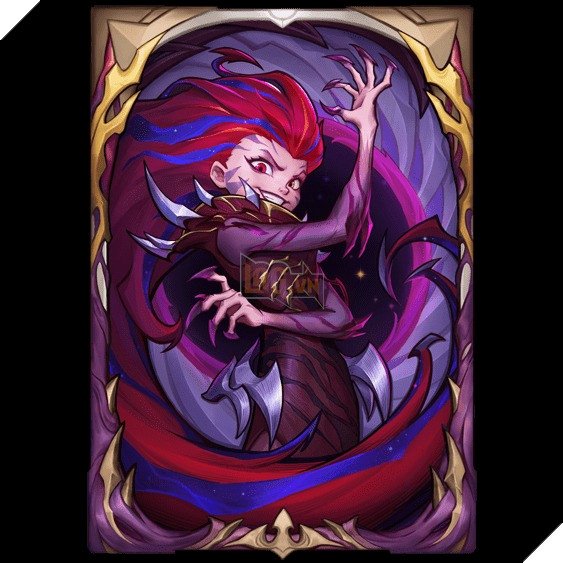 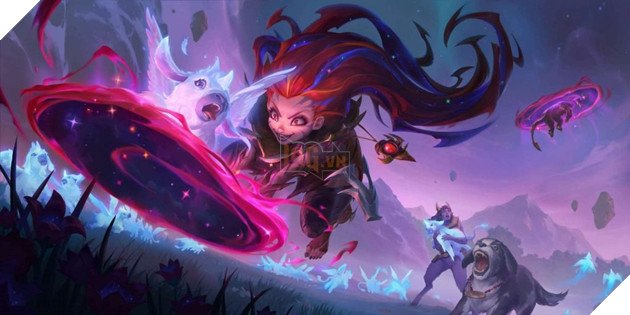 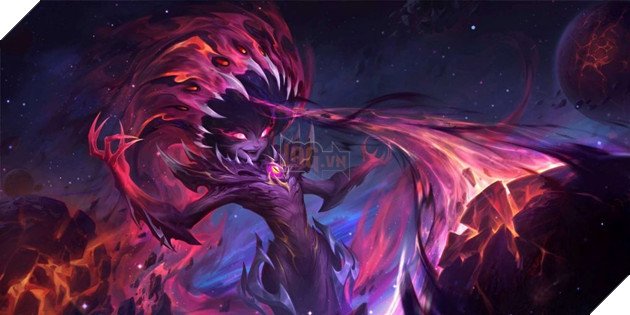