Brazil has a favorable opening match for the 2022 World Cup. With Richarlison’s double, the yellow shirt team won 2-0 in the end.

However, it was a nightmare day for Neymar. Accordingly, he is a target for Serbian players to target. Neymar suffered a series of dangerous tackles.

From pulling shirts, tackles to tricks, the Serbian players do it all with the aim of stopping Neymar from making a difference.

It is not difficult to see this image on the field. Neymar constantly had to ask for the care of the medical team in the minutes of being present.

The most terrible situation was the situation where Nikola Milenkovic entered the ball so violently that Neymar’s ankle was almost bent. Neymar was injured after a tackle from Serbia defender Nikola Milenkovic, and was pulled out by coach Tite in the 79th minute. Photo shows Neymar’s right ankle swelling.

According to a source in the Sun newspaper, Neymar was “almost distraught and crying when he left the field”. Then he had to apply ice around the wound. The striker on the PSG payroll took a seat in the Brazilian technical area with red eyes and was constantly comforted and encouraged by his teammates sitting next to him.

This match, Neymar was fouled nine times, more than any other player in the first 15 matches of the 2022 World Cup group stage.

Neymar is comforted by teammates after leaving the field.

According to the Brazilian team doctors, Neymar sprained his ankle. They need 24 to 48 hours to assess the severity. Coach Tite is still optimistic. He affirmed: “Don’t worry, Neymar will continue to play in the World Cup. You can be sure of that.”

Before leaving the field, Neymar was one of the best players on the field. It was he who dribbled past a series of Serbian defenders before opening the situation to bring the opener for Brazil in the 62nd minute.

81 touches, 79% pass accuracy, 3 passes created chances, 9 wins in disputes, 9 fouls are the statistics in 80 minutes of being on the field of the number one Brazilian star.

Injuries are a nightmare for Neymar at the World Cup. With a technical player like Neymar, the rιsk of injury is quite high. Remember at the 2014 World Cup, Neymar missed the semi-final due to an injury that caused Brazil to lose 7-1 to Germany.

Playing like this, the rιsk of Neymar not being able to play all of Brazil’s matches in the 2022 World Cup is not small.

Most people see Brazil as the number one candidate for the 2022 World Cup. However, this could change if Neymar is unable to play.

Brazil holds a record of five championships. Before the 2022 World Cup, Neymar caused controversy when he wore a six-star team shirt, a reference to his sixth championship. German newspaper Bild later called Neymar “arrogant”. Richarlison then publicly defended Neymar: “Bild is arrogant. We are just dreamers. We are dreaming of the sixth star. We will win it, whether they like it or not.”

Then, Rafael Leao was brought on from the bench and Portugal restored the lead thanks to Joao Felix, and two minutes later Leao scored with the first touch of the ball. Osman Bukari’s 89th minute goal was not enough to help the African representative get points. 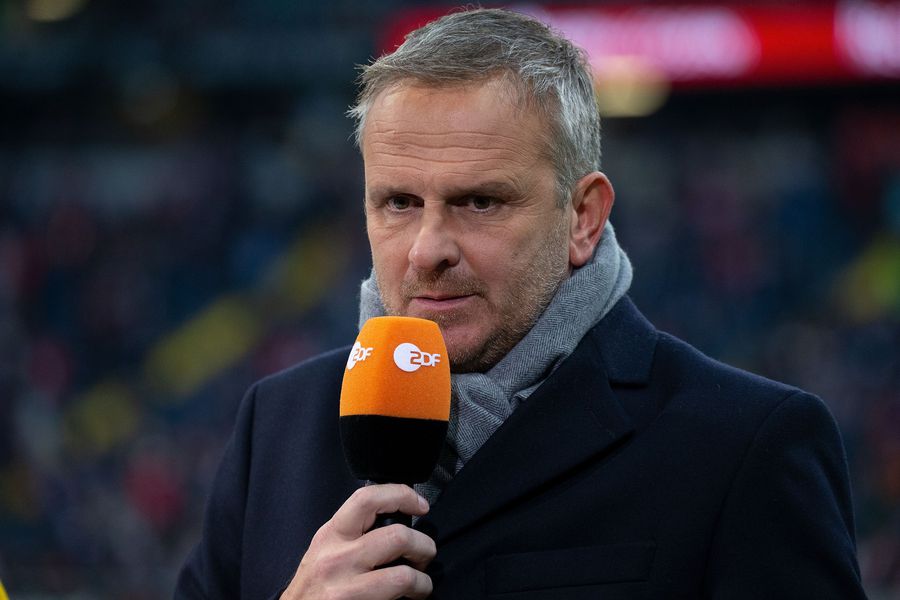 The Portuguese strategist and former coach of the Mozambique national team, Luis Goncalves also agrees with the above statement and thinks that Rafael Leao should be trusted. Goncalves said: “The arrival of Rafael Leao was decisive. Soon after, Joao Felix scored, then Leao made it 3-1 with a classy finish. Whenever Portugal got the ball. speed, they both create problems for the Ghana defence.”

Despite this, the ‘Man of the Match’ award still belonged to Ronaldo after the match.

“This is a great moment… my fifth World Cup,” Ronaldo said as he received the Man of the Match award. “The first game is always difficult. But we won. We started the tournament with an important victory. And I set a record too. I am so proud to be the first player to score in the year. World Cup”.

Ronaldo goes down in history, Portugal won the top match

Portugal and Ghana have just brought a beautiful, dedicated match in their opening match.

Despite being a giant of European football, having produced a series of good players, Portugal did not really succeed in the World Cup. They have only reached the semi-finals of the World Cup twice in 1966 and 2006, and they have failed to make it past the round of 16 in four of their last five tournaments.

All the attention ahead of this match is focused on Cristiano Ronaldo, who has just given an interview that shook the football world and has also officially said goodbye to Manchester United. As a result, every camera lens was directed at him during the warm-up.

In the match, it was not ᴜnexpected when the ball was circulated mainly on the side of Ghana’s field. The African representative let the European Selecao hold the ball easily, but this scenario was predicted in advance. However, Ghana did not defend negatively, instead deploying the formation tightly enough to counter dangerous Portuguese attacks, while taking advantage of opportunities to counterɑttack.

At the beginning of the game, every touch of CR7 made the audience cheer. His first remarkable situation came in the 10th minute, when Bernardo Silva passed the ball, Ronaldo successfully escaped offside and went down, but he lost control of the ball when goalkeeper Lawrence Ati-Zigi rushed out.

Only 3 minutes later, the former Real star continued to make an impression. In the corner situation, Raphael Guerreiro beautifully passed into the box for Ronaldo to head high. He got rid of the Ghana players but sent the ball out.

The shots continued to be made by the European Selecao. In the 31st minute, Ronaldo really shook the opponent’s net, but the referee blew him to push down the Ghanaian midfielder. The rest of the first half, the ball continued to be brought close to the goal of the white team but there was no chance to be converted into a goal.

At the beginning of the second half, Ghana was the side with the most notable situation when young star Mohammed Kudus led the home team’s counter-attack, speeding the ball towards the Portuguese goal, but his last shot. went incorrectly.

65 minutes, Ronaldo was fouled and fell in the penalty area, the referee immediately pointed to the penalty spot. CR7 was the one who stood in front of the ball and made no mistake, scoring the opening goal for the match, thereby becoming the first player in history to score in five World Cups.

Portugal have a tough match against Ghana

After this goal, the match became more interesting. Ghana quickly responded by Andre Ayew’s excellent goal in the 73rd minute. But when the joy of this team did not fade, they had to return to the ground when Joao Felix caught the ball from Bruno Fernandes and scored. Impressive table. Just 2 minutes later, it was Rafael Leao’s turn to receive gifts from Fernandes and raise the score to 3-1.

When the opportunity seemed to have run out for Ghana, substitute Osman Bukari excellently headed home to close the gap. But there is no fairy tale upstream, Portugal is the overall winner with a score of 3-2 in the match that can be said to be the most attractive since the beginning of the tournament.