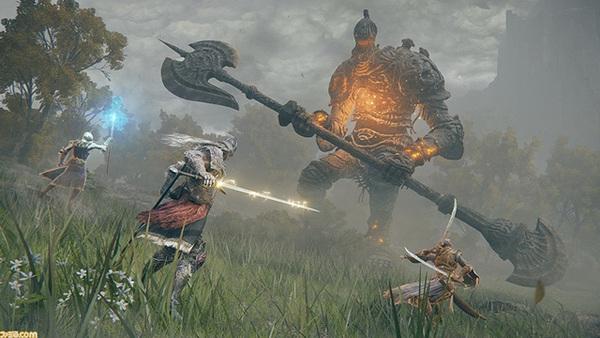 For followers of the king’s sport, in addition to famous simulation games like PES or FIFA, the ball management genre has also been extremely attractive and received a lot of attention. Football Manager 2022 is such a name. With a long-standing brand and undisputed quality, Football Manager 2022 is really a game that football lovers cannot ignore, especially when it is being released for free on Steam this weekend. . Football Manager 2022 brings a completely new and advanced sports experience to the fiery matches, where you can express your own style and receive the endless cheers of the fans. Football is not just about winning or losing or being the best. It is a journey of overcoming barriers and differences, realizing one’s true dream and winning through hard work, skill and determination.

FM 22 realistically simulates the path to glory of young but enthusiastic teams. Fight for the championship and make the world take their hat off. Sweet moments mixed with blood and tears will be vividly reproduced in the game FM 2022. As a coach, you will be the one to create the fate of a fledgling football club. Resounding success or bitter defeat – it all depends on your training and competition tactics. 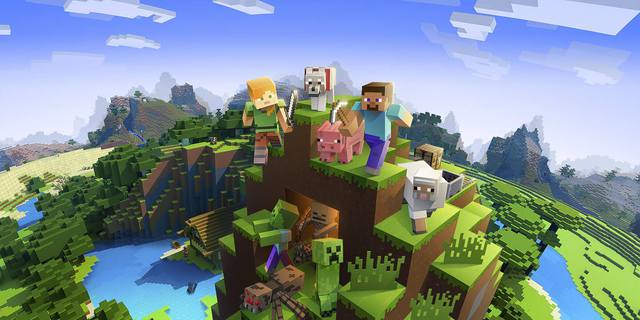 A large monument with undeniable attraction. There are many ways for you to enjoy Minecraft: play alone, creative mode, play with friends or strangers, play as an adventurer or play custom mode on servers. In terms of a survival game, Minecraft still fully meets all that gamers need, a large environment, construction and crafting skills with a health point system that is hard to criticize. Okay. Dive into the world of blocks and you won’t get out. 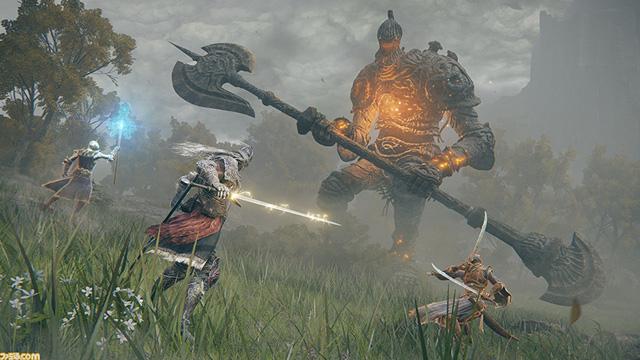 Elden Ring is an action role-playing blockbuster developed by FromSoftware and published by Bandai Namco Entertainment. The game is a collaboration between Dark Souls director Hidetaka Miyazaki and novelist George RR Martin – the “father” of Game of Thrones.

Elden Ring is set in the fantasy kingdom Lands Between, a time after the Elden Ring was destroyed and its fragments, known as the Great Rune, were scattered everywhere. Once blessed with the ring and Erdtree symbolizing its presence, the realm of Lands Between is now ruled by demigods who are the children of Queen Marika, each possessing a shard of the ring that can be empower as well as destroy them. As a Tarnished – exile from the Lands Between, you will have to travel across the kingdom in search of the Great Runes, restore the Elden Ring and become Elden Lord.