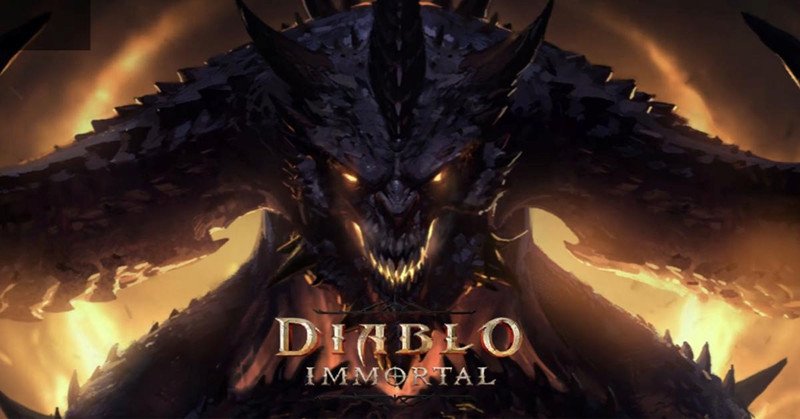 Diablo Immortal’s huge revenue probably lies in the gameplay, not simply because of its brand.

Diablo Immortal actually it was a huge success, perhaps even bigger than what Activision Blizzard ever expected. This mobile and PC title is a fantastic experience, taking players back to the early days of Diablo while implementing some new mechanics and features for later generations of gamers. 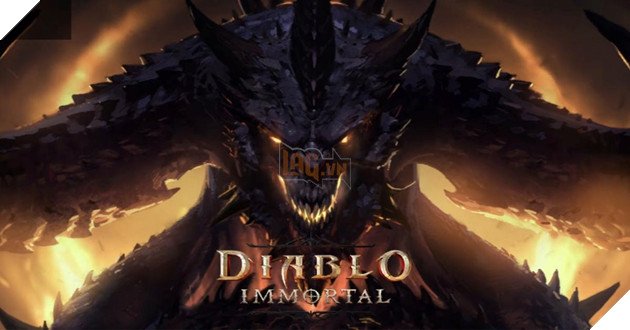 Although the game has been mired in controversy because of its microtransaction system, its gameplay and graphics are also outstanding. In its Q2 2022 financial report, more than 30 million players downloaded Diablo Immortal. The company also said that more than half of those players have already signed up for new accounts Blizzard.

This means that about half of Immortal players are newbies. Of course, it’s very likely that these players created a new account just to play Diablo Immortal and they’ve played Diablo before. And this information is quite remarkable for several reasons.
See also: Despite being ravished by the community, Diablo Immortal is still full with revenue of nearly 1 million USD per day 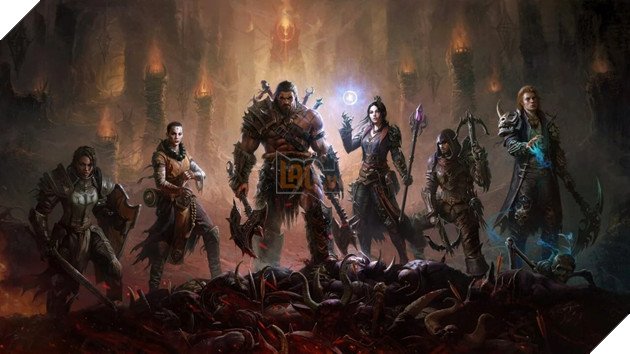 For new players, Activision Blizzard may consider developing more mobile titles in the future following the success of Diablo Immortal. Before it was released, there had never been a Diablo game on mobile devices before. Diablo’s overall and financial success means that there is still a potential market for an RPG that is so many years old. Furthermore, Activision Blizzard had hoped that new players in Diablo Immortal would stick with the Diablo IV game. The sequel to this series will be released in 2023 and may be even more successful thanks to the launch of Diablo Immortal. However, players on mobile platforms may not be able to experience Diablo IV when it is only released on PC, or only released more for consoles. But that’s for later.
See also: Blizzard CEO confirms Diablo Immortal is not a “pay to win” game