Skip to content
Home Entertainment what is reason behind the lazy dancing scandal which made Jennie struggle for the past 2 years? 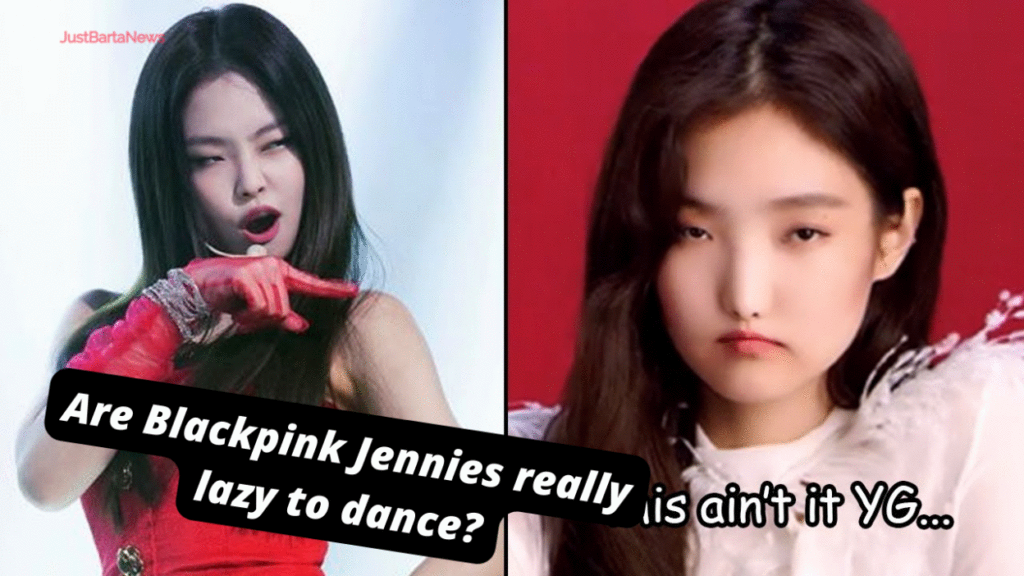 The images of Jennie’s ankle injury were released, explaining the lazy scandal that caused the BlackPink member 2 years ago. 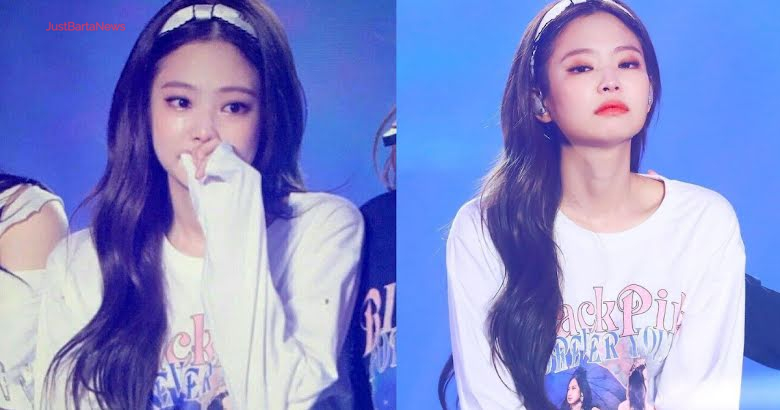 Jennies was fiercely criticized for being lazy to dance

In 2018, after videos recording Jennie’s superficial performance went viral on Korean and Asian websites, this member was heavily criticized by the online community. They think that her attitude affected the entire Blackpink lineup. Since then, a wave of protests against Jennie appeared. 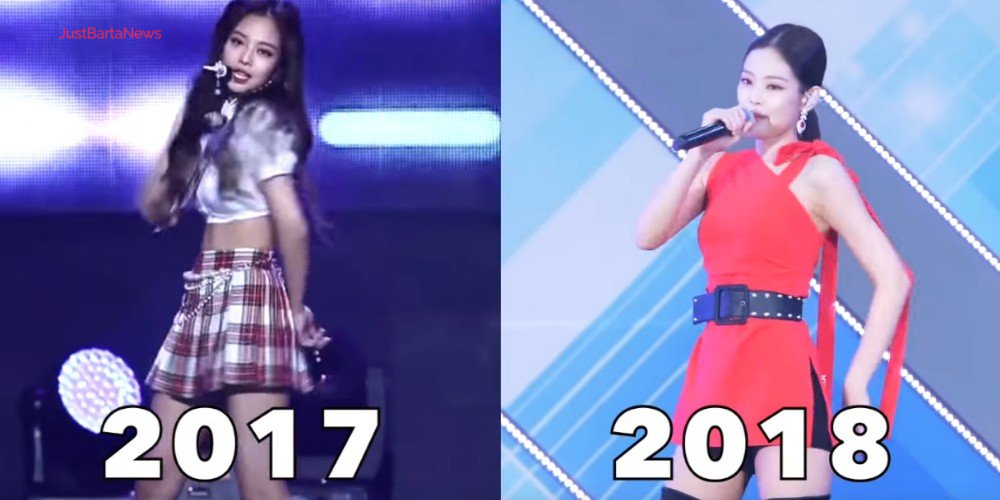 Blackpink’s management company, YG Entertainment immediately blocked all videos with thousands of views on YouTube with the keyword “Jennie lazy”. Before the wave of attacks from netizens, the singer apologized to the audience on her birthday but did not give a specific reason.

However, according to Allpop, recently, a user named @pannchoa shared pictures proving that Jennie has suffered injustice during the past time. According to these pictures, Jennie was badly injured in the ankle and her leg even had to be immobilized with a brace. Because of this injury, Jennie could not dance to great lengths on stage, sometimes she even had to stop because it was too painful. 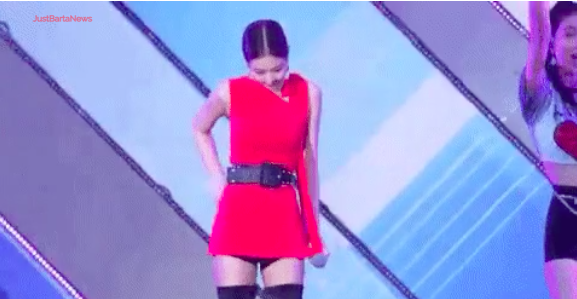 Jennie stopped performing because of the pain 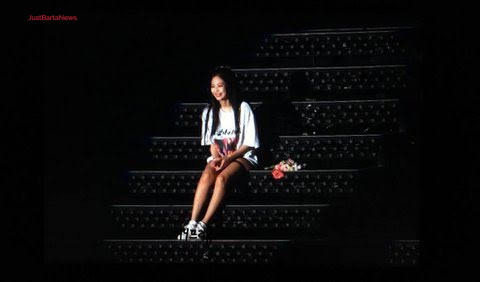 Jennie had to sit while singing

It was even reported that she was taken to the hospital while filming Inkigayo due to an ankle injury. But Jennie came back to perform after taking painkillers. It is known that Jennie had a problem with her ankle before, but because of BlackPink’s busy schedule, she was unable to cure her injury. Besides, the group’s choreography for each song is quite strong, adding costumes including high shoes makes Jennie’s ankles even more painful. 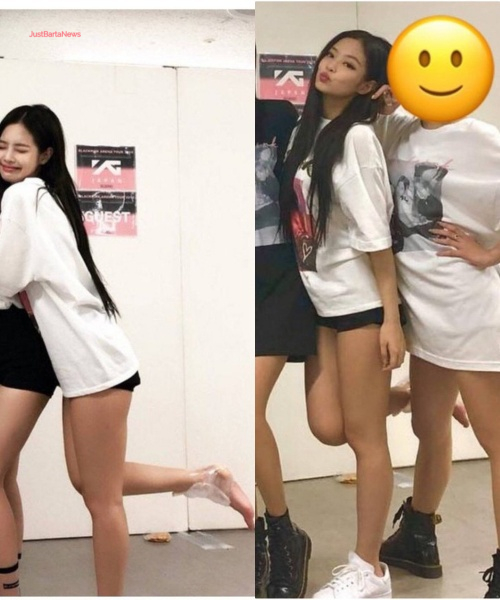 Immediately, Blink (BlackPink fandom name) quickly pushed the hashtag #ApologizetoJennie (Sorry Jennie) on Twitter and quickly became the most discussed topic besides the Champions League final between Bayern Munich and Paris Saint-Germain . These articles ask those who have said maliciously to Jennie to apologize to her, and at the same time praise and encourage the female idol for overcoming the scandal and taking the blame. Finally, the real cause of this scandal has been revealed. Jennie finally received the sympathy and love from her fan.
“She doesn’t mind the injury but still dances in high heels”, “I really admire Jennie”, “I didn’t know the reason before, but I rushed to criticize, sorry”, “I hope Jennie gets well soon “… are netizens’ comments 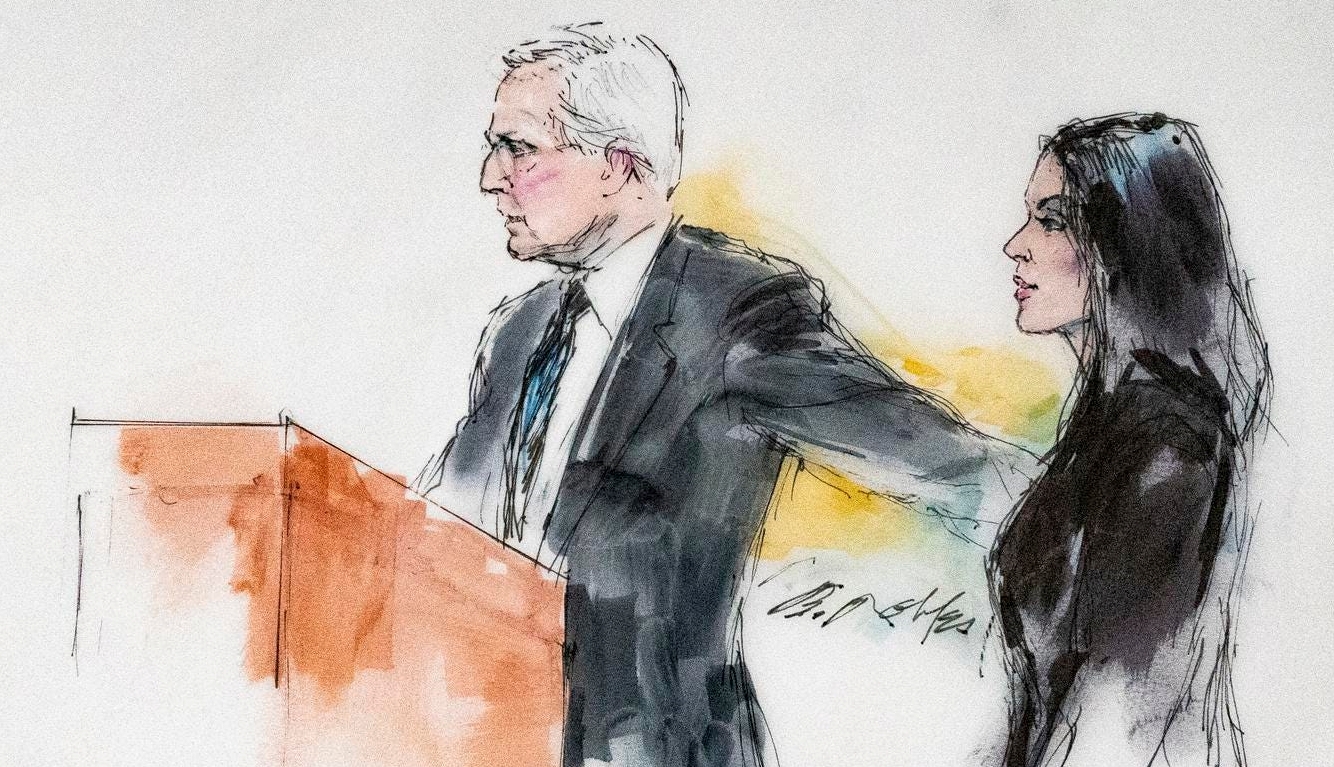 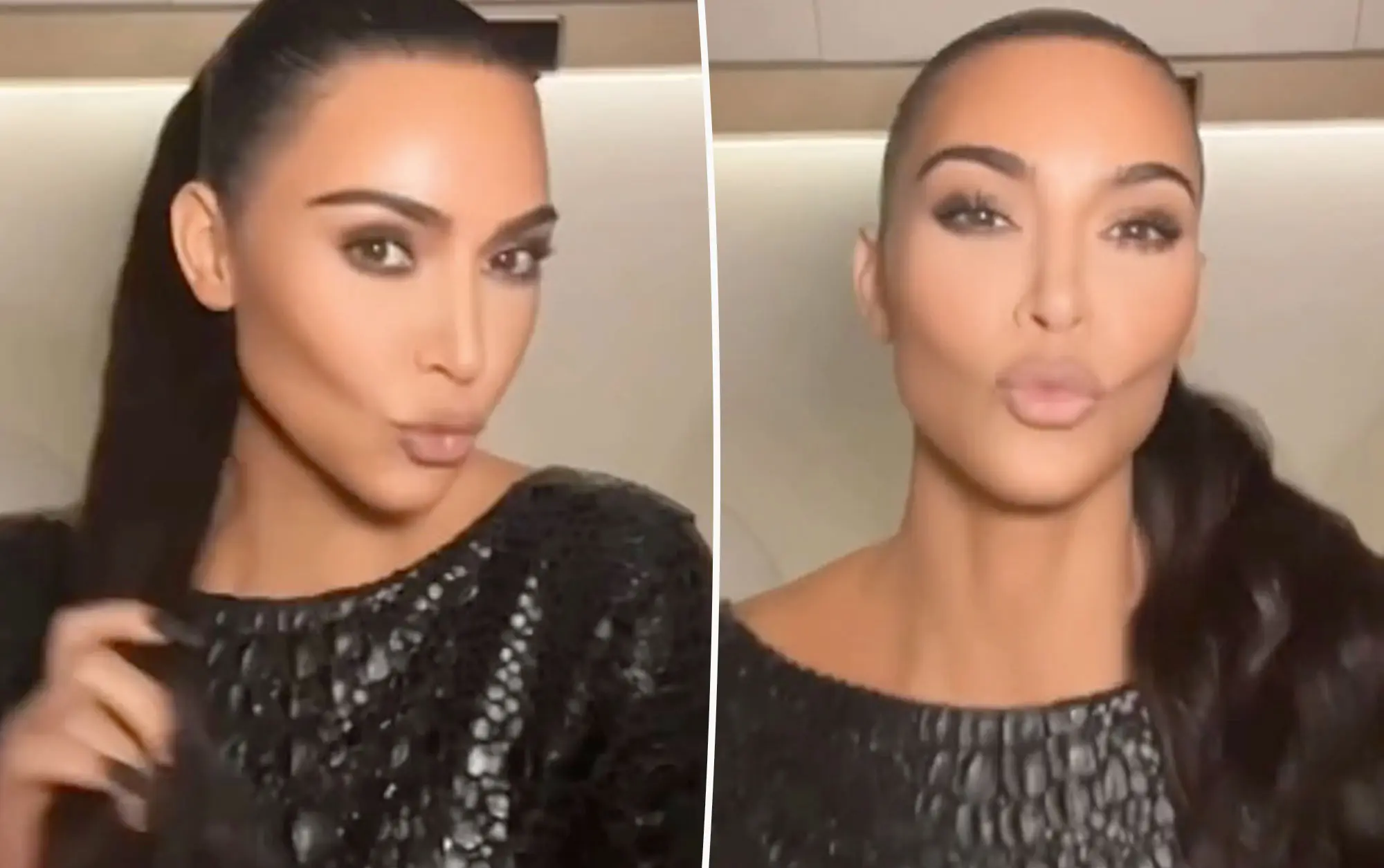